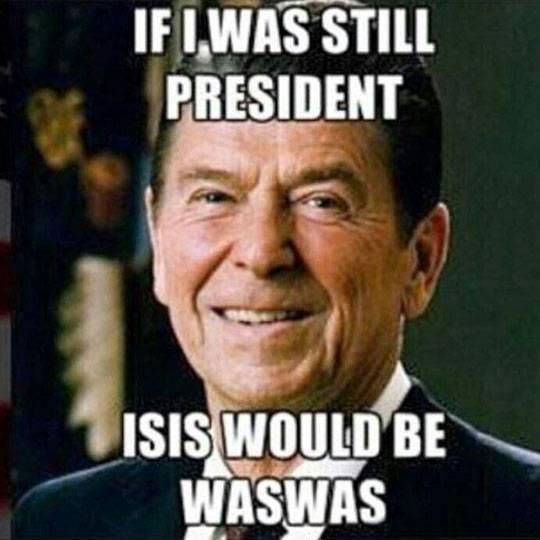 Obama’s response to an act of Iranian aggression was to pretend that they were just helping American sailors who had broken down and were in distress. This story fell apart yesterday when Iranian state media released images of American soldiers on their knees, hands behind their heads, being captured, and an interview with an American Navy man being forced to apologize for entering Iranian waters.

The truth is, Obama had no course of action but to apologize. He’s built his entire foreign policy around pursuing peace at all costs with a regime that is openly hostile to American interests, negotiating from a position of weakness despite leading the world’s most powerful military and the stick that is a broad sanctions regime. At this point, it’s far easier to lie than to admit his preferred foreign policy is a complete and utter failure.

So what would a good response have looked like? Back in the 1980’s, Ronald Reagan faced a similar situation, but his response was radically different. Writing at the Insurgent, Brian Sikma notes:”They must know that we will protect our ships, and if they threaten us, they will pay a price.”

With those words, President Ronald Reagan justified his approval of Operation Praying Mantis, a day-long engagement in which U.S. Navy and Marine forces delivered a powerful response to the Iranian assault of the USS Samuel B. Roberts. A hidden Iranian mine had struck the frigate in the open waters of the Persian Gulf on April 14, 1988. No sailors died, but several were injured and the ship was severely damaged. 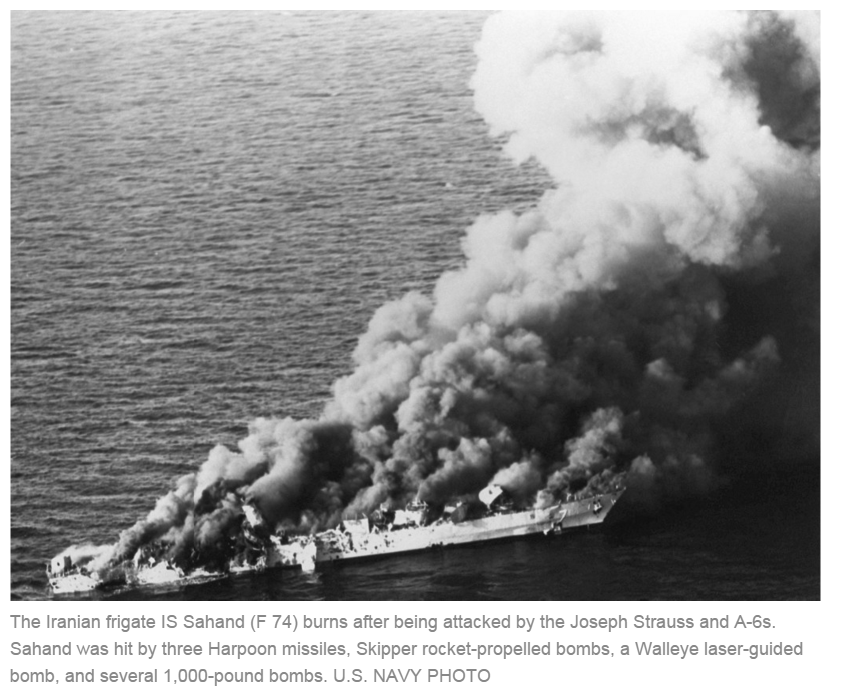 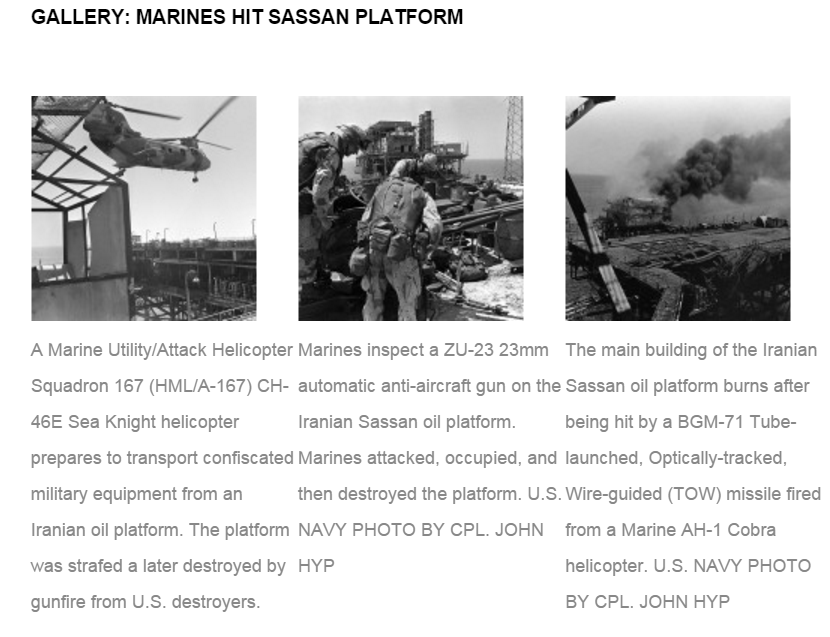 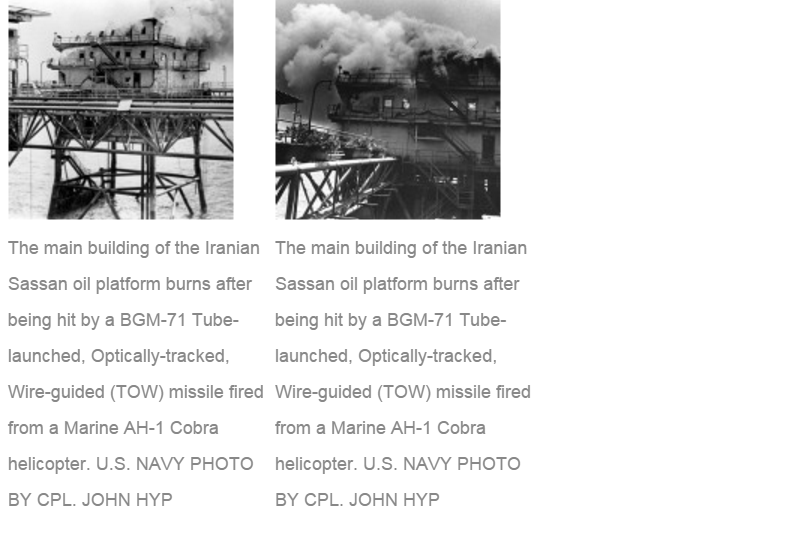 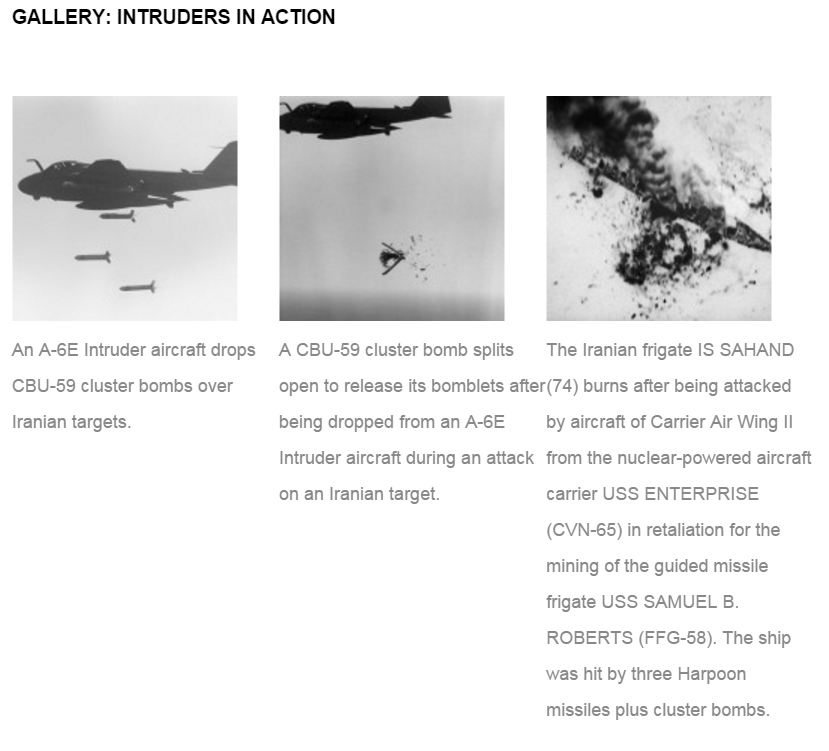 But that was all on April 18, 1988. Back when the United States believed in delivering swift, decisive responses to enemy provocations.

It’s sad to see how far we’ve come since then. The end of Obama’s term can’t come fast enough.