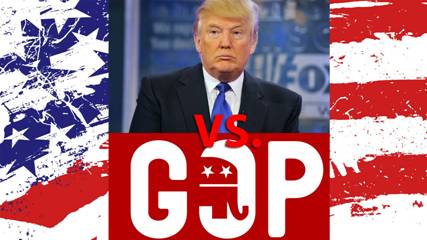 Whistleblower Senior National Political Affairs Analyst Britt Humus says this week’s “Super Tuesday” primaries will prove that it will be difficult for Donald Trump’s rivals for the Republican presidential nomination to catch him, but the real test will come on March 15, when candidates will vie for winner-take-all states such as Florida and Ohio.

Word is Rubio has been given until Tuesday and if he doesn’t win the Florida primary, the establishment GOP leaders have decided to dump Rubio in favor of drafting Mitt Romney, the GOP presidential nominee who lost to Obama in 2012. The GOP establishment’s secret plan is to back Romney against Trump in the hopes of winning enough delegates in the primaries after Super Tuesday to block Trump on the first ballot at the GOP national nominating convention in Cleveland. 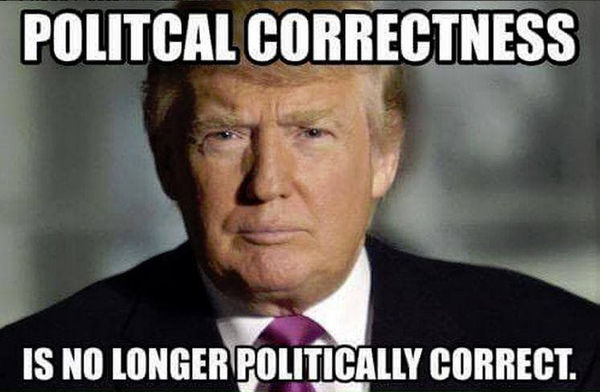 WHISTLEBLOWER WAR ON POLITICAL CORRECTNESS (Vanderbilt professor Dr. Carol Swain tells PMSNBC the David Duke and KKK endorsements of Donald Trump, which the candidate eventually disavowed, will be a “non-issue” because people have had enough of political correctness and “no candidate can totally control who supports that candidate.” Swain also believes Trump will have some black support because of his message on jobs. “I think the voting is more than anger at President Obama. People are fearful about the direction of the country, very concerned about Judeo-Christian values and that I believe’s motivating the turnout,” Swain said of Trump support.

DUMBED-DOWN DEMOCRATS: Tonight a supposedly “terrified” fund-raising e-mail from Hillary’s Campaign sounded the alarm, saying: Tomorrow, Donald Trump could win enough states to rack up a prohibitive delegate lead, making it almost certain that he could be the nominee. That’s absolutely terrifying to imagine. But you have the power to prevent that hothead from ever becoming our president. Chip in $1 before our midnight FEC fundraising deadline and make sure Hillary is the DemocRAT nominee who takes him on. March is make-or-break — so Hillary needs you to step up today: Donate $1. Trust me, you’ll feel better after you donate. Thank you, Christina Reynolds, Deputy Communications Director, Hillary for America. 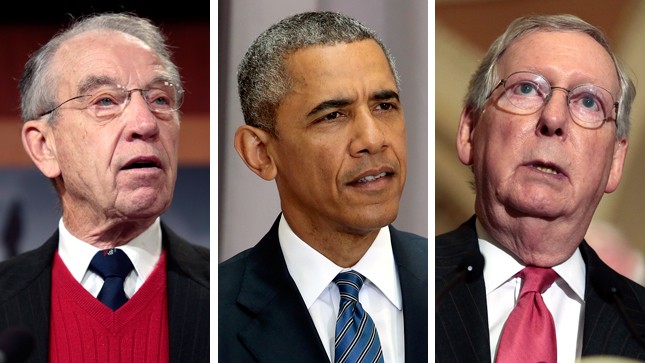 SCALIA SCORECARD UPDATE: (“Obama Will Convene A Long-Anticipated Meeting At The White House Tomorrow With Top Republican Senators To Discuss The Supreme Court Vacancy Left By The Death Of Justice Antonin Scalia.”)

GrasstopsUSA.Com says you read that right. Last Tuesday, the New York Times reported: “Senate Republican leaders said there would be no confirmation hearings, no vote, not even a courtesy meeting… all but slamming shut any prospects for an election-year Supreme Court confirmation.”

And now? … What a difference a day made. Last Wednesday, a mere 24 hours later, the media was confirming that Senator Chuck Grassley, Majority Leader Mitch McConnell, and other senior Senate Republicans will, in fact, have a behind-closed-doors “courtesy meeting” with Obama to discuss filling the seat on the Supreme Court that was just left vacant by the death of Antonin Scalia.

The Hill reports Mitch “McConnell’s office indicated the meeting would do little to change his mind,” but here’s the bottom line folks, if “No” really means “No,” then why meet with Obama at all? And will the “little” that this meeting does to change McConnell’s mind be enough to tip the balance toward total surrender?  The Blower says make no mistake, this battle is not over, not yet.

MEANWHILE, AT JOHN KASICH’S LATEST CAMPAIGN STOP (You See Why The Blower says our Feckless Fishwrappers should be reporting with their Obituaries. 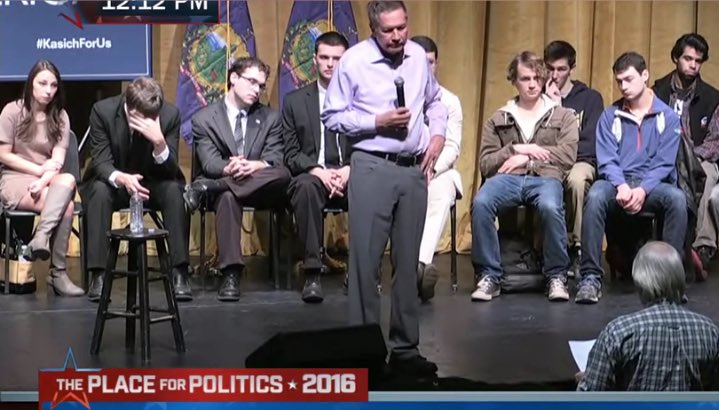 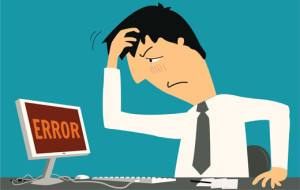 Today, thousands of e-mails to Persons of Consequence on our Exclusive E-Mail Subscribers List with Cincinnati Bell’s Fuse and Zoomtown accounts were NOT delivered because they were erroneously “Blacklisted” by Internal Reputation Service, whatever the hell that is.

Hillary, who now says Hollywood is Racist! But last year, Hillary received $47 million in Campaign Cash from her Hollywood Backers. 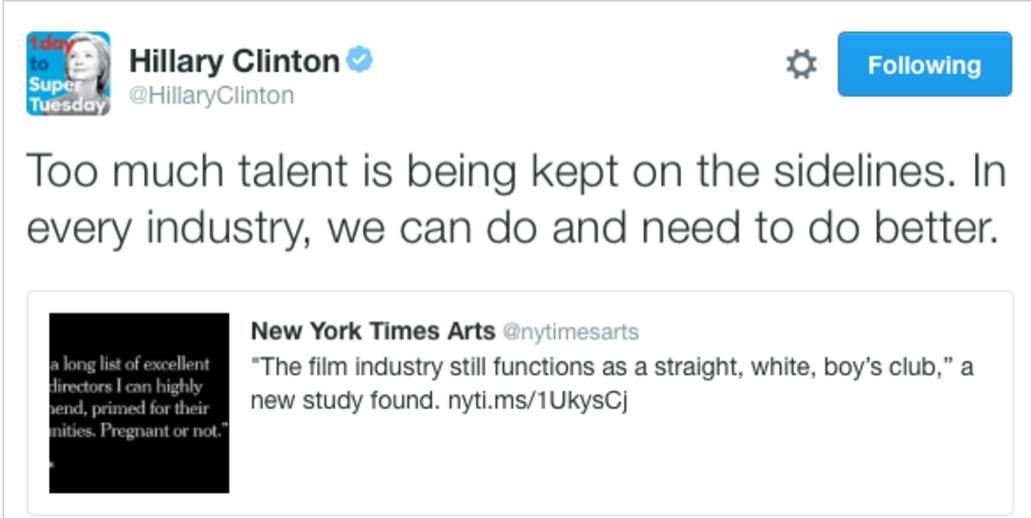 Plus, We Have These Two New Videos:

Most Students Clueless on SCOTUS

Drama in the Serengeti

A couple on an African Safari witnessed a small antelope being chased down by a cheetah.  While the drama was unfolding before their eyes, the husband casually remarked, “I’ll bet the antelope gets away.” The wife answered, “If that antelope survives this one, I’ll give you sex every day for the rest of your life.” The deadly chase was recorded Watch it here.