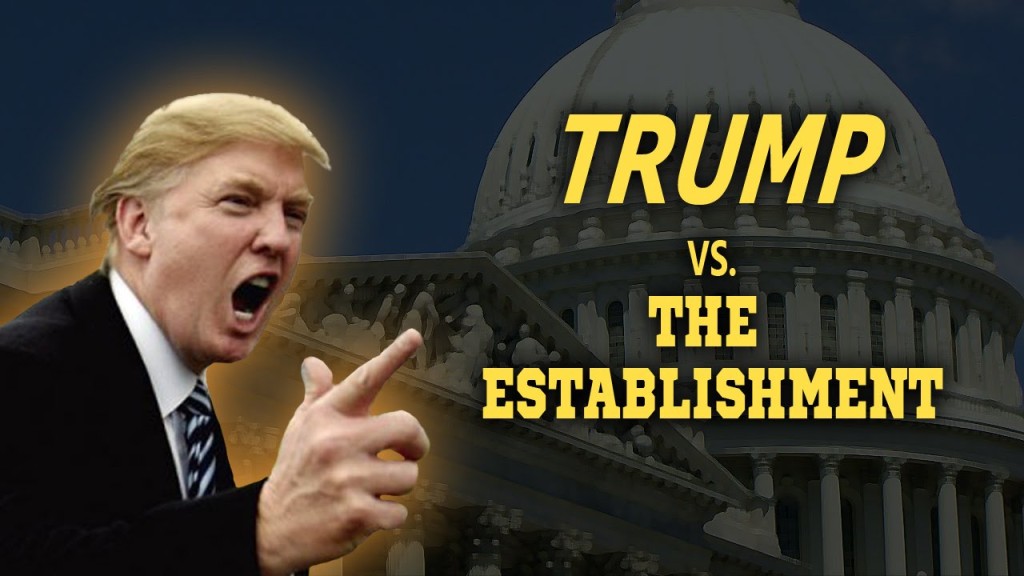 Whistleblower Senior National Political Affairs Analyst Britt Humus says tonight, according to The Hill’s Jonathan Swan, the long-threatened effort to destroy Donald Trump is arriving in force. Senior-level people in conservative organizations across Washington are firing with both barrels in an attempt to stop Trump’s march to the GOP presidential nomination. One conservative nonprofit is launching a multi-million-dollar campaign of raw attack ads against the front-running candidate ahead of next week’s Super Tuesday contests. The group, American Future Fund, is buying ads that feature people who claim to be victims of “fraud” it says is perpetrated by one of the real estate mogul’s business ventures, Trump University. The ad campaign is among several anti-Trump attacks announced over the past 24 hours, as mainstream Republicans make a desperate attempt to stop his rise.

SCALIA SCORECARD: (Gov. Sandoval Blows Off Obama Speculation Of Him As SCOTUS Nominee) 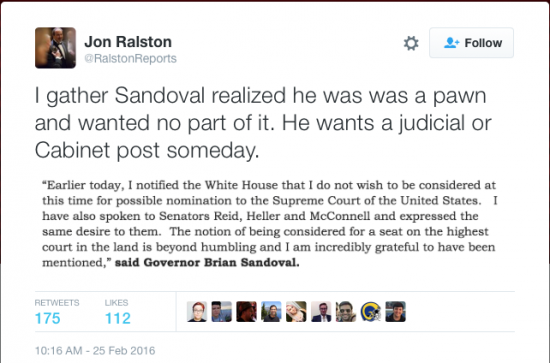 WOULD SOMEONE ATTACK ME, PLEASE? (Ben Carson Would Like More Speaking Time)

JOHN KASICH HAS FULL CONFIDENCE IN DONALD TRUMP’S ABILITY TO WIN: (According to Joe Cunningham at Red State, John Kasich has been running for Vice President of these United States this entire time. It was only a matter of when he’d finally reveal his intentions to the masses. That time is now, and his allegiances, you may be shocked to discover, are to Donald Trump. Just take a look at the second most John Kasich delusion John Kasich could have (the first being that Jesus Christ Himself came down from on high and told Kasich that Donald Trump was the Second Coming)

Obama’s Number One Race Baiter Al Sharpton, who told attendees at a Center for American Progress Action Fund event Thursday he would flee the country if Donald Trump won the election, in order to avoid being deported by Trump. 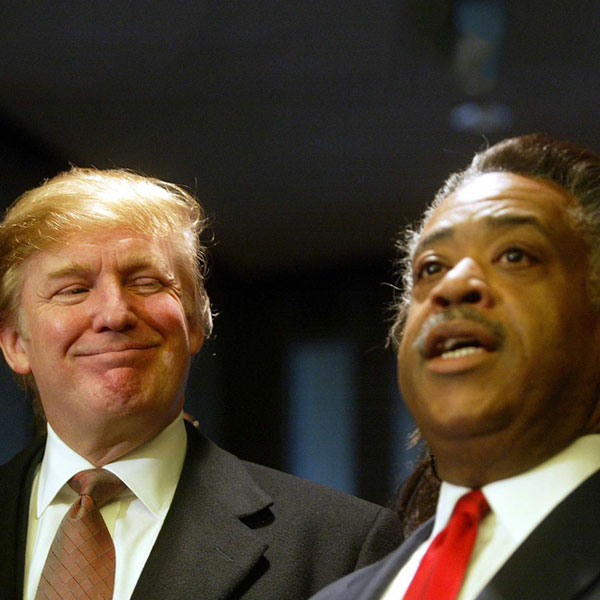