Looking For A Big Win Tomorrow At The Casino Caucuses

LAS VEGAS: Noted Nevada Political Reporter Keno Tadwell says it won’t be easy to predict who’ll come away with the biggest share of the proportionally awarded delegates at the Republican Caucuses in the Silver State tomorrow night, because there’s little useful polling information. Caucuses are always challenging for pollsters with the additional commitments of time and greater complexity for voters compared to primary elections. It’s even worse in Nevada where voters lack the long history and experience with the process that their counterparts in Iowa enjoy.

Donald Trump is hoping to win big so he can continue to shake up the Republican Party Establishment and drive his opponents crazy.

KASICH’S KAMPAIGN KRACK-UP (Did our Ohio Governor Really say, “Women came out of the kitchen to support me?”

WHISTLEBLOWER WAR ON POLITICAL CORRECTNESS (On Saturday Liberals were outraged when Donald Trump tweeted President Barack Hussein Obama would have attended the funeral of Antonin Scalia had the late Supreme Court justice’s service been held in a mosque.

DUMBED-DOWN DEMOCRATS: Marc A. Thiessen in a special to The Washington Post says Conservatives have always argued that the left believes in unilateral disarmament, but now we have proof: Sen. Bernie Sanders faces a primary opponent whose use of a private email server is under investigation by the FBI, but he refuses to attack her on the issue. His failure to do so cost him victory in Iowa. It cost him victory in Nevada. And ultimately, it could cost him the DemocRAT nomination. 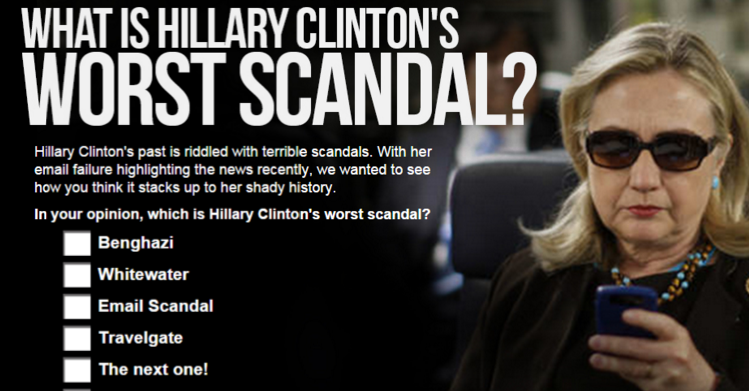 Plus, these two videos you may not have seen:

Fear of Muslims is RATIONAL