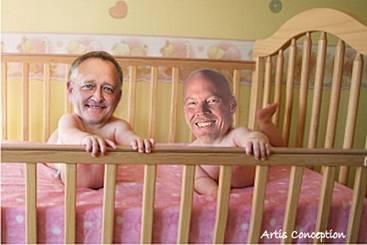 Unfortunately, to this day, Little Eric continues to find himself staring at everybody else having fun and never inviting him to play with them. Success for his First Cousin Joey has led to adulation and acclaim as a defender of society and civilization, but for Little Eric, growing up has meant only trying to defend the indefensible, leading to disdain among his peers and the public; sanctions, penalties, and threats of disbarment; failed political and restaurant tures; as well as an extra large dose of the “Little Man Syndrome.”