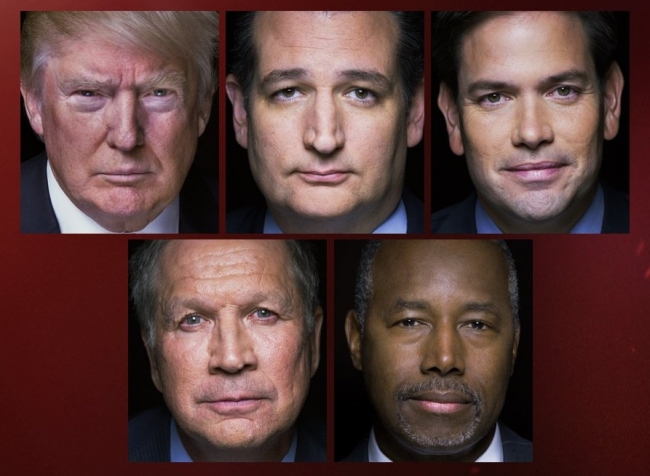 Whistleblower Senior National Political Affairs Analyst Britt Humus says tonight, CNN’s Harangue in Houston will be the last chance for Donald Trump’s rivals to stop him, since tonight’s broadcast hosted by CNN, Telemundo, and Salem Radio, is the last major event before Super Tuesday, when Republicans in 11 more states can vote. Trump has won three of the four contests held so far and leads polls in almost all the states that will vote on March 1, and a strong Super Tuesday could see him build up unstoppable momentum. See how determined they all look?

TRUMP ASSASSINATION JOKES: (Russ Douthat of the NY Times tweeted a video of a movie called “The Deadzone” in which an assassination attempt takes place on a candidate.) Douthat has since apologized and deleted the tweet. 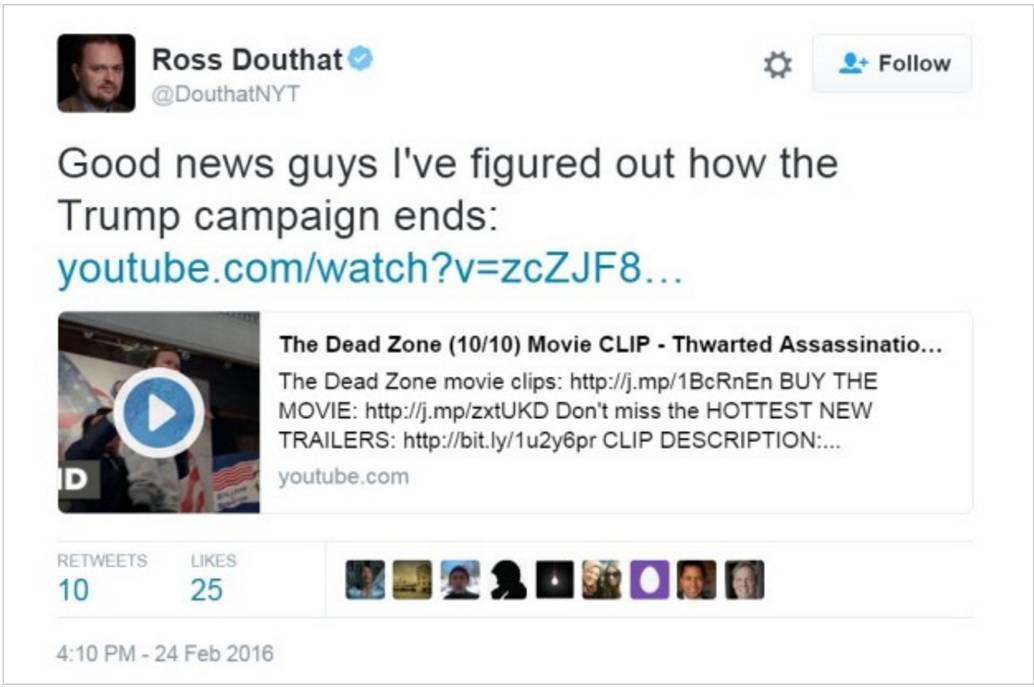 INVASION USA: (Former Mexican president Vicente Fox flipped out on Thursday over Donald Trump’s often-discussed plan to build a giant wall on the southern U.S. border – at Mexico’s expense. “I’m not going to pay for that fucking wall! He should pay for it. He’s got the money,” Fox, visibly upset, told Fusion’s Jorge Ramos. Fox then went on to lament Trump’s strong showing with Hispanic voters during Nevada’s Republican caucus Tuesday night. Trump captured 45.9% support among caucus-goers and coasted to his third-straight victory. The billionaire also took 44% of Hispanics.

IS JOHN KASICH THE RUDEST GUY RUNNING FOR PRESIDENT? (Megyn Kelly and John Kasich argue at The Kelly File town hall in Texas. Kasich wouldn’t shut up and Kelly had to interrupt him to get to audience questions. Then they battled back and forth for a while. Good grief. Trump made the right call for skipping the latest FOX News event.)

TODAY’S “STUPID LIBERAL LIAR” AWARD GOES TO
Obama’s Really Stupid Secretary of State John Kerry, who lamented Wednesday that a terrorist who the Obama administration released from the military prison at Guantanamo Bay subsequently returned to fight for al Qaeda, telling lawmakers “he’s not supposed to be doing that.”

YOU’RE NOT A LIBERAL!