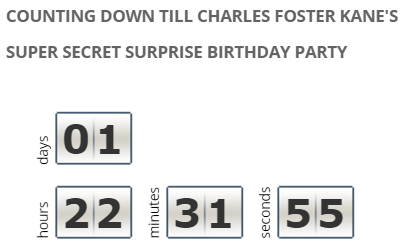 Thursday’s celebrity birthdays include three American icons: Millard Fillmore, 13th president of these United States; Paul Revere, the New England Patriot who rode through every Middlesex village and farm to warn that the British were coming; and of course, Our Very Own Beloved Whistleblower Publisher, Charles Foster Kane. —Hurley the Historian

I’m wondering if anybody will be wishing me an early Happy Birthday on my Faux Facebook Page tomorrow. —Beloved Whistleblower Publisher Charles Foster Kane

We’ll be trying hard to choose our lead story for the rest of the week: The Still-Not-Ready-For-The-Playoffs Bungals or Hyping our Winter Storm Warning. —Local TV News Directors

Only the Bungals would keep a coach for 13 years without winning a playoff game, including four in a row (2011, 2012, 2013, and 2014) where they played unprepared, uninspired, sloppy football. —Troublemaking Tailgater Tino Delgato

Please tell your Beloved Whistleblower Publisher Happy Birthday, since we’ll be mailing his re-estate tax bill on Thursday, the day of his birthday. —Hamilton County Treasurer Robert A. Goering 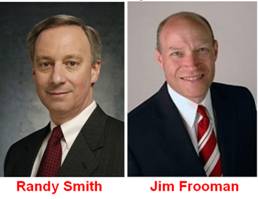 This is the first tax bill where Angry Andersonians will get to pay a lot more taxes because that humongous $103 million Tax Hike Scam foisted on them by now ALL THREE CURRENT Anderson Township Trustees, at least for the next 1,400 days. —Forrest Gump School Board members Randy Smith and Jim Frooman who ran unopposed for re-election in 2015 as a reward for their part “Smiling Dallas” Jackson’s $103 million building bond issue scam that would increase everybody’s property taxes by hundreds and thousands of dollars 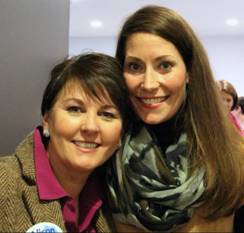 The reason The Blower doesn’t have much Northern Kentucky News this morning must be because everybody’s out buying presents for Miss Vicki’s Birthday on Monday. —Alison Wondergams Grimes 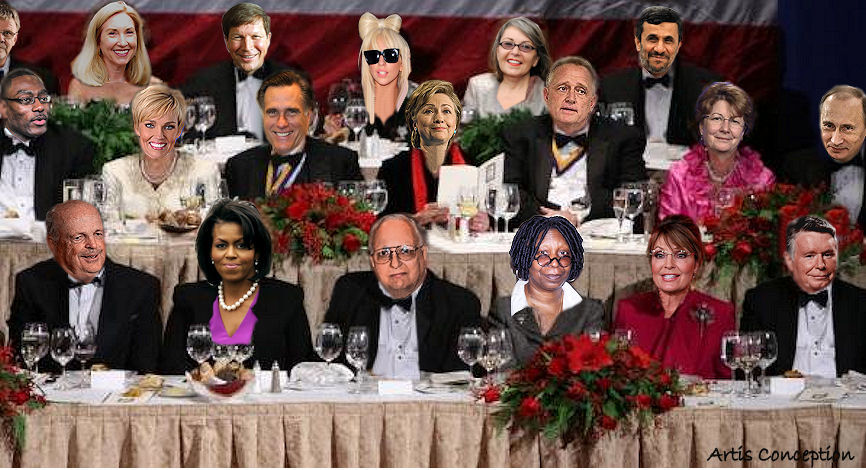 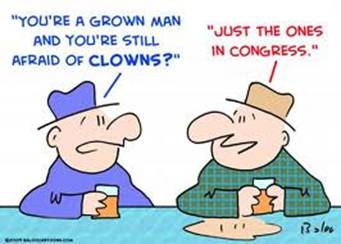 Sometimes The Blower makes fun of Celebrity Birthdays to show that always all that obsessing over celebrities is not appropriate in our society. This should be clear to anybody who isn’t a Dumbed-Down, Self-Absorbed, Media-Influenced, CELEBRITY-OBSESSED, Politically-Correct, Uninformed, Short-Attention-Span, Free-Stuff Grabbing, Low-Information Obama Supporters Who Put The Positively Worst President in History In The White House—Twice, and get all of their information from our Obama Supporters in the Press, like the ones on Channel 5. 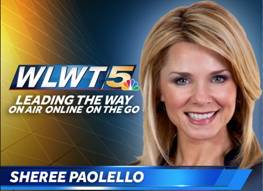 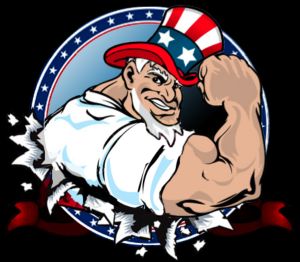