At this year’s Christmas Party for that Cabal Of NoKY Attorneys Out To Destroy Eric “Call Me Crazy” (Including The Lisa Wells WLW Fan Club), some of the Caballeros were wondering how Crazy Eric keeps losing court cases, if he’s not allowed to practice law.

This was another case defended by the law firm, which means he was highly unlikely to have been carrying professional liability insurance — a violation of Ohio’s ethics rules unless specifically disclosed to and waived by the client. The Cabal wondered what the chances were that something like that happened.

Despite Crazy Eric’s historic and totally unwarranted bluster about how great a lawyer he was (prior to those pesky suspensions), his string of losses indicates otherwise. This judgment against him was a clear sign of incompetence.

And add in the part about how he almost certainly wasn’t carrying malpractice insurance, since his lawyers on this case, like all of them, are his own law firm plus now-independent former Deters flunkie Robert Winter.

There have to be a whole lot more of these in the pipeline. The entertainment never ends, but I sure wish that the Bar would shut down his “my father is nominally in charge, but it’s really still my” office.

(This Paragraph Has Been Redacted)

Someone asked why The Blower could continue to report Deters’ problems, and our Good Friend Kenton County Commonwealth Attorney guessed it might have something to do with the Whistleblower Motto. 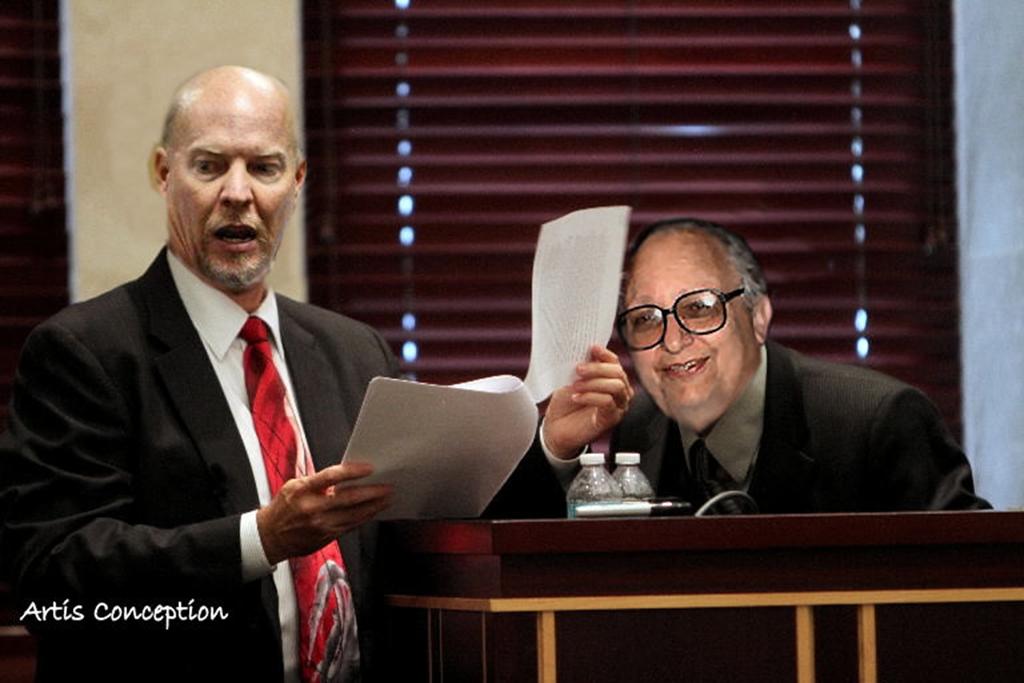 Award Winning Illustrator Artis Conception shows us Crazy Eric’s greatest loss. Remind us to tell you about it sometime.