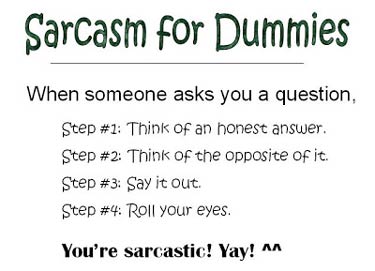 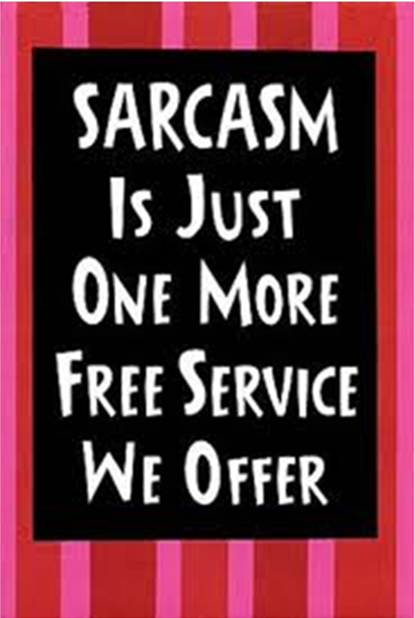 BARACK OBAMA, WARRIOR PRESIDENT says he’d rather be dealing with all of his crises and scandals rather than golfing and attending DNC Fundraisers.

DONALD TRUMP says, “Do you think my Mean Tweets had anything to do with it?”

WHISTLEBLOWER POLLSTER RON RASMUSSEN says with only 11 more days until the 2016 elections, “Americans believe candidates don’t need to resort to criticizing their opponents and producing negative campaign ads to win an election.” No sarcasm there!

AND BELOVED WHISTLEBLOWER PUBLISHER CHARLES FOSTER KANE says “I’m sure all those Dumbed-Down, Self-Absorbed, Media-Influenced, Celebrity-Obsessed, Politically-Correct, Uninformed, Short-Attention-Span, Free-Stuff Grabbing, Low-Information Obama Supporters Who Put The Positively Worst President in History In The White House—Twice, and Now Plan To Give Obama a Third Term By Voting For Hillary, and get all of their information from our Obama Supporters in the Press, like the ones on Channel 5, 9, 12, and 19, will totally understand.” 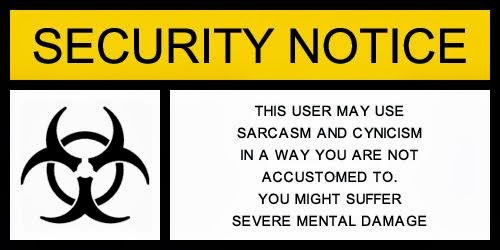