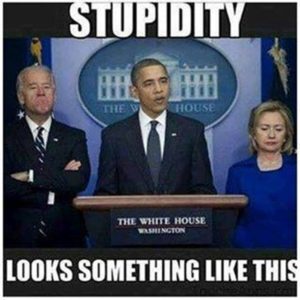 Because It’s Important To Understand What People Are Saying

Yesterday after The Blower published another “Patriotic Posters” E-dition (where we offered 26,000 words worth of commentary on the subject of Obama’s Failed Foreign Policy Leadership because “one picture is worth a thousand words” and we used 26 pictures to make our point), folks on our Quote for Today Committee were offended because we never really explained the source of such a famous quotation.

At first our Cunning Linguist thought The Blower must’ve used that phrase (“one picture is worth a thousand words”) a gazillion times, but curiously, we could only find two occasions where it had actually been used. Once, on November 2, 2011 in our “Pictorial Priorities” E-dition, The Blower said if we needed an award-winning illustration for any of our stories, Artis Conception just might know where we could find one and our Quote for Today Committee pointed out by choosing that old Chinese proverb: “One picture is worth a thousand words,” Artis could supply us a whole book full.

The phrase was also used in our October 16, 2012 E-dition, with no reference from our Quote for Today Committee about the origin of “One picture is worth a thousand words.” 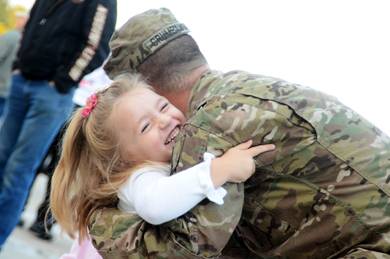 How unbelievable was it that publishing millions of words and thousands of pictures every year for all those years, AJ The Archivist could only find those two occasions where “one picture is worth a thousand words” had actually been used. 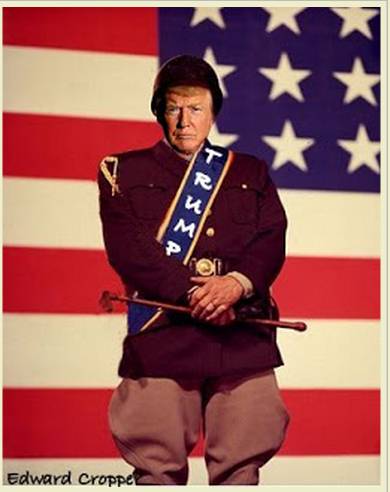 Meanwhile at GumGum, where they routinely celebrate the power of images, they were surprised to learn “one picture is worth a thousand words” had actually been attributed to several sources throughout the years (Like this Illustration by Edward Cropper).

That’s why we’ve come to accept “a picture is worth a thousand words” as truth in our culture because of the ability of a photo to quickly convey so much meaning with so little, if any, explanation. But in the age of social media and cameras on mobile devices, when photos are shared with more regularity than ever, does the powerful ability of a single image to convey so much feeling, information and complexity get taken for granted?

Perhaps a look back at the earliest known uses of the phrase will remind us of the specialness of the photos we share.

One of the earliest known references to the expression is from a 1911 newspaper article in which newspaper editor Arthur Brisbane, speaking about journalism and publicity, says “Use a picture. It’s worth a thousand words.” 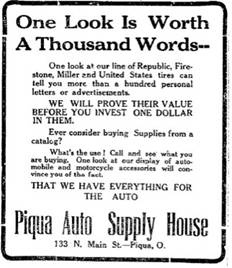 A similar phrase, “One Look Is Worth A Thousand Words,” appears in a 1913 newspaper advertisement for the Piqua Auto Supply House of Piqua, Ohio, but ironically uses only words, not images, to invite prospective customers to see its products in their store.

It is believed the modern use of the phrase stems from an article in the December 8, 1921 issue advertising trade journal Printers’ Ink, in which Fred R. Barnard referred to “One Look is Worth A Thousand Words” to promote the use of images in advertisements on the sides of streetcars.

A later ad by Barnard appears in the March 10, 1927 issue with the phrase “One Picture Worth Ten Thousand Words,” which he erroneously credited as being a Chinese proverb so people would take it more seriously. As a result, the expression is also sometimes mistakenly attributed to Confucius.

Whatever the origin of the phrase, the next time you share or receive a powerful photo, take a minute to appreciate its uncanny ability to convey one thousand words, or more. 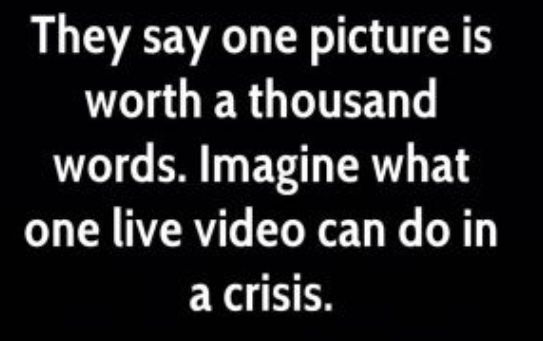