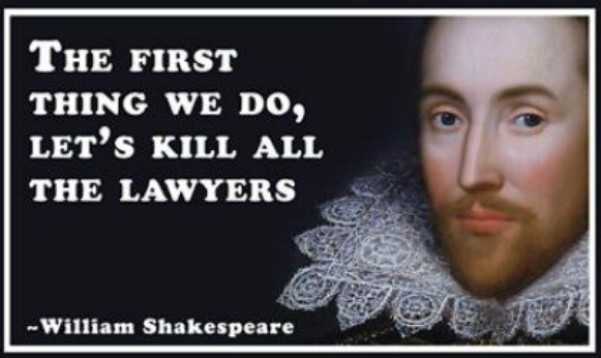 Now that the 2016 Attorney Hunting Rules have been posted in Monday’s Blower, any person with a valid Kentucky Attorney Hunting License may harvest attorneys thru the end of the year. —Bluegrass Bureau Chief Ken CamBoo

Does anybody remember that time during Attorney Hunting Season when I shot my lawyer in the face? —Dick Cheney 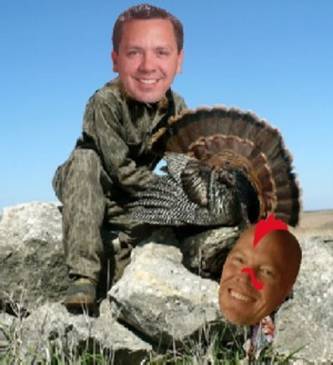 Does anybody remember what happened on my lawyer-hunting trip in Northern Kentucky? —Our Good Friend Kenton County Commonwealth Attorney E Rob Sanders

Never file a frivolous lawsuit against The Blower. Those bastards will never let you forget. —“Crazy Eric” Deters

Between Rob Sanders and The Blower, Crazy Eric really got what he deserved. —That Cabal Still Out To Destroy “Crazy Eric” Deters, Esquire, Including Lovely Lisa Wells (The Attorney Who Replaced Crazy Eric On WLW Hate Radio)

What’s the difference between a female lawyer and a pitbull Lipstick. —Joe Braun

What’s the difference between a lawyer and a prostitute? A prostitute will stop screwing you when you’re dead. —“JayWalking Joe” Deters 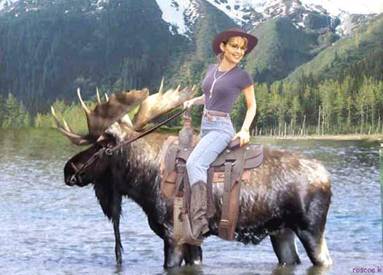 On this day in 1867, the U.S. formally took possession of Alaska after purchasing the territory from Russia for $7.2 million, and this week four years ago, former Alaska Governor Sarah Palin’s surgically enhanced daughter Bristol was voted off “Dancing with the Stars.” —Hurley the Historian

We remember when Vice Presidenatial Candidate Sarah Palin said, “We need a foreign policy that distinguishes America’s friends from her enemies, and recognizes the true threats that we face.” —Your Quote FoR Today Committee

Earlier Today in your Meaningless Endorsements E-dition, did The Blower forget to mention that my presidential campaign was endorsed by both The New York Times and The Fishwrap. —Delusional Ohio Governor John Kasich, Still Hoping Everybody Will Write His Name In On Election Day 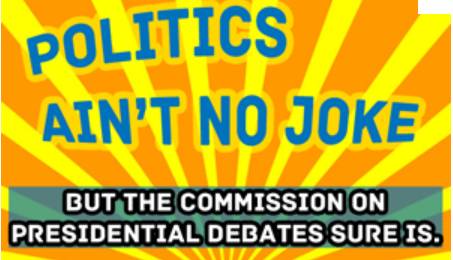 Today’s edition is brought to you by a generous “in-kind” donation during our October fund-raising drive from the Presidential Debate Commission for not asking how much over-taxed payers’ money they’ll receive for putting on tomorrow night’s totally rigged debate.