You may be aware that in 2016, it will have been 524 years since he sailed the ocean blue. The revisionists, soreheads, and people with little or no lives of their own have been howling a dozen or more different tunes about why the discovery of the western world was a horrible mistake and that we should still be clothed in potato skins (animal skins not being politically correct) and communicating by drawing pictures in the dirt with sticks. 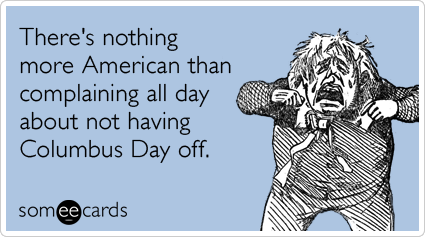 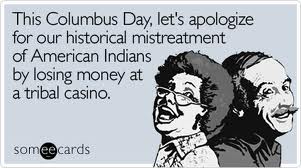 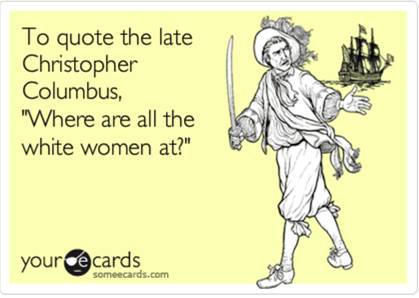 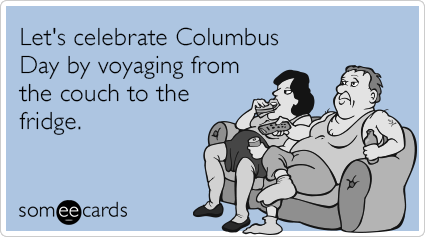