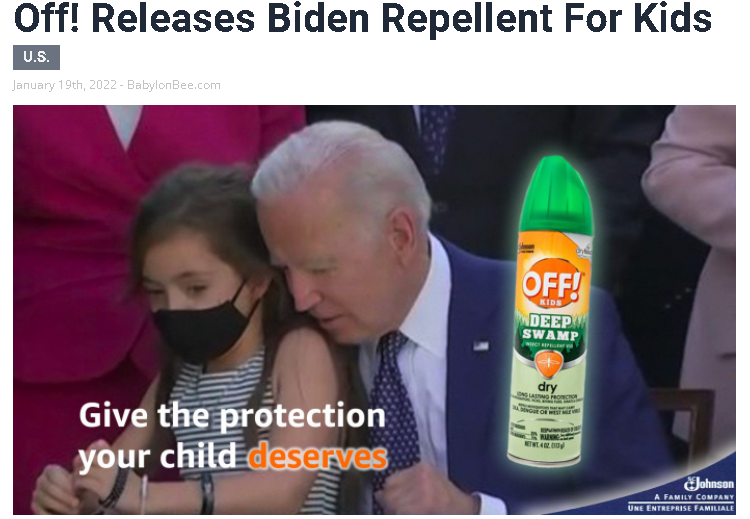 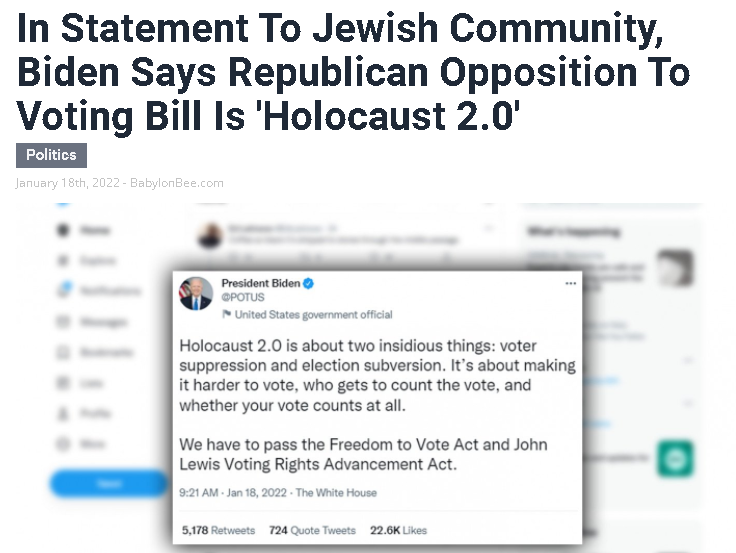 — TODAY’S BABYLON BEE VIDEO —The Babylon Bee Guide To Wokeness Will Radicalize YOU! 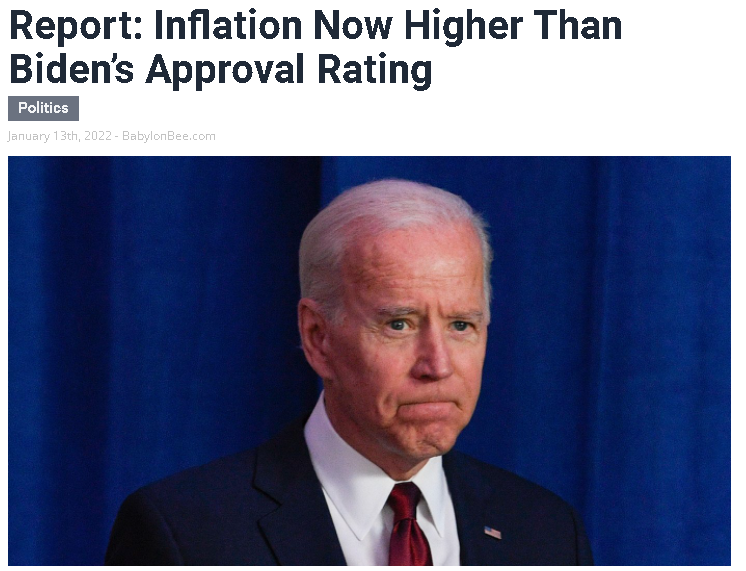 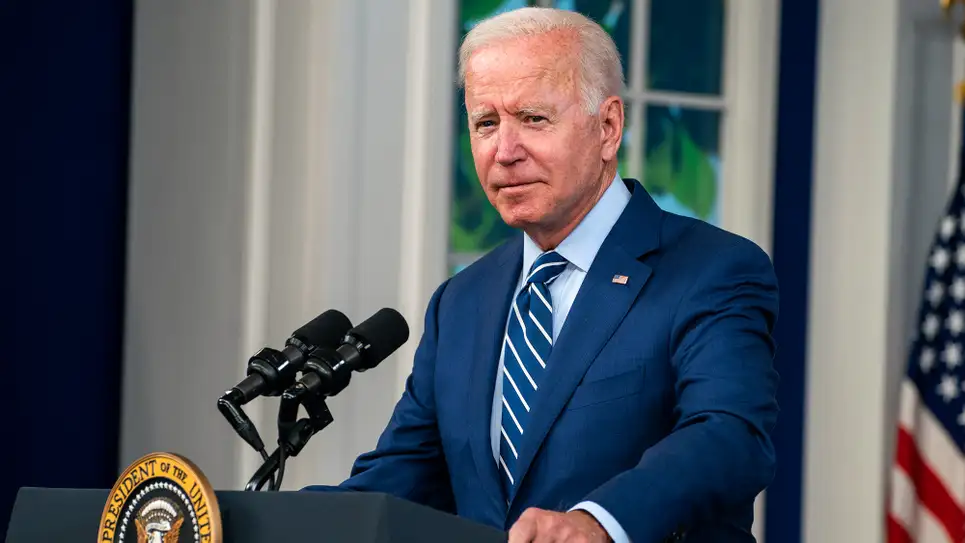 Joe Biden has completed the first year of his presidency, a tenure that has seen its share of controversy and political gridlock. The Onion looks at the highlights of President Biden’s first year in office.

February 25: In an effort to counter any future claims that “Biden didn’t do anything,” he launches air strikes in Syria.

March 16: First time he could fully appreciate the work that goes into briefing the president on a mass shooting situation.

November 15: Signs Infrastructure Investment and Jobs Act into law, describing it as “my last accomplishment ever.”

December 31: Administration issues press release touting the fact that under the Biden presidency, 2022 is arriving right on schedule. 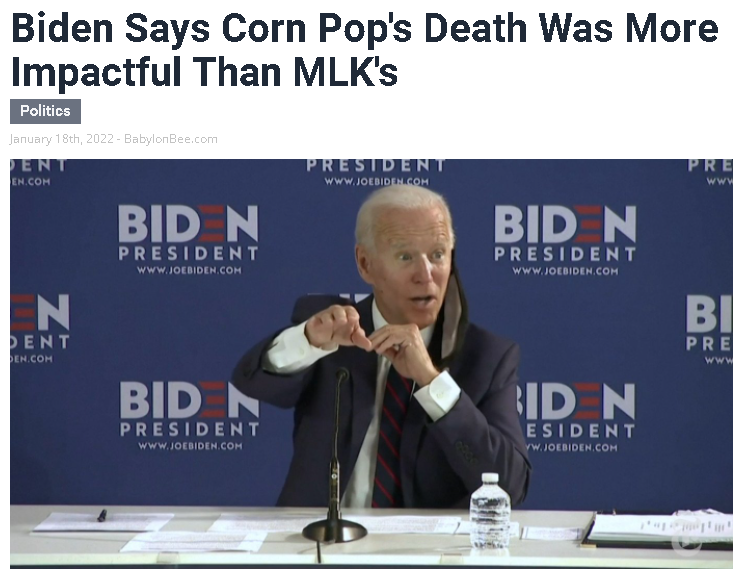 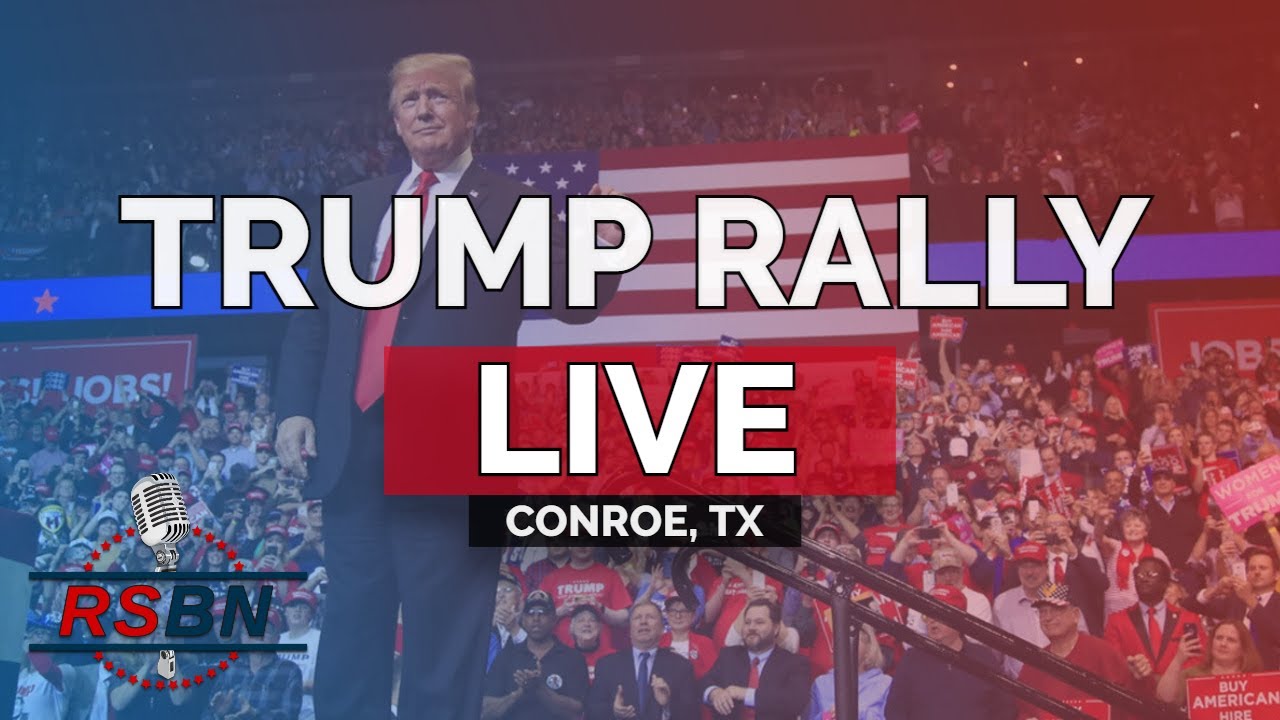 Beloved Whistleblower Publisher Charles Foster Kane Says The Conservative Agenda is watching to see if any progress is made during the next 101 days before this year’s elections on May 03, unless they’re postponed.