Because All The Stupid People Are For It 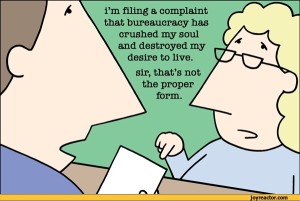 This morning at The Conservative Agenda, Political Insiders were asking Beloved Whistleblower Publisher about The Blower’s New War on Bureaucracy. “We all know that the next 15 days will be the most important period in American History for our non-stop campaign against Political Correctness, the Devolution of American Culture, and the Liberal News Media,” Kane explained. “Somehow we’d better also start complaining against The BureaucRATS, because America would never be in the mess it’s in without them.” 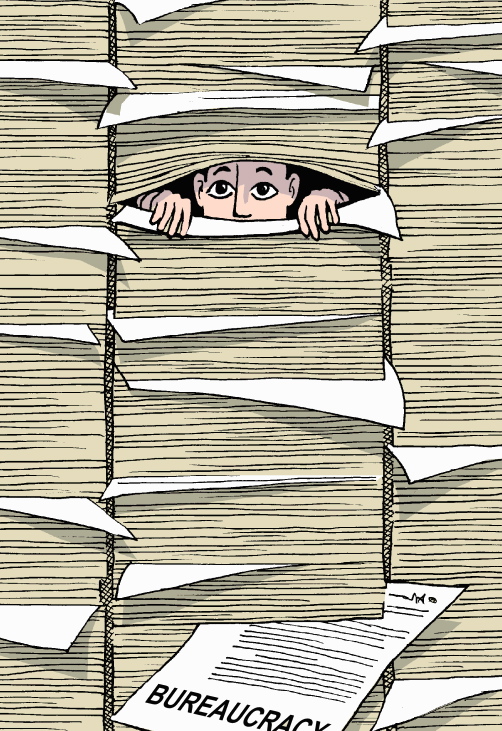 The king was polite and considerate, he replied: “I hold the palace meteorologist in high regard. He is an extensively educated and an experienced professional.  And besides, I pay him very high wages. He gave me a very different forecast. I trust him and I will continue on my way.”  So he continued on his way.

However, a short time later a torrential rain fell from the sky.  The King and Queen were totally soaked and their entourage chuckled upon seeing them in such a shameful condition.

And the practice is unbroken to this date…