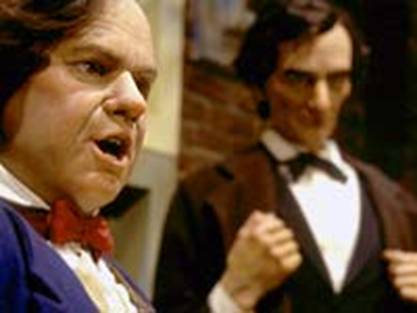 This week, everybody who thinks those so-called “Presidential Debates” are nothing more than Rigged Joint Press Conferences with Partisan Panelists (unlike those iconic Lincoln-Douglas debates), e-mailed an entry to the Whistleblower Limerick Contest.

The winner is Card-carrying Conservative Gary Boldwater, who says the candidates’ responses are usually nothing more than scripted talking points.

Gary wins front row seats to next Wednesday’s Third Presidential Joint Press Conference with a Partisan Panelist in Las Vegas, featuring Donald Trump, Hillary Clinton, and next week’s Immoderate Moderator, Fox News’ Chris Wallace. a “Hillary for Prison” sign to wave at Slick Willie’s “I’m Here For A Blow Job” Rally in Washington Park this afternoon; and a “Bill Clinton’s a Rapist” T-shirt, in case Gary wants to earn thousands of dollars from Scorched Earth Productions at 700 Walnut Street for disrupting Dishonest DemocRAT rallies during the next 26 days. His winning entry is:

The best part of a presidential debate
Whether it’s on time or late
Is that I have cable
So that I’m able
To watch other stuff I don’t hate.

The best part of a presidential debate
We’ll be seeing if it all turns out great
Will Hillary’s pants be on fire?
Will Trump call her a liar?
If he doesn’t, we’ll sure be irate.

The best part of a presidential debate
Is that it helps you understand liberal hate.
‘Cause it’s the media’s desire
To protect their establishment liar,
If once more the truth she’ll misstate.

The first line of next week’s Limerick Contest:
“Is Journalism already dead?” 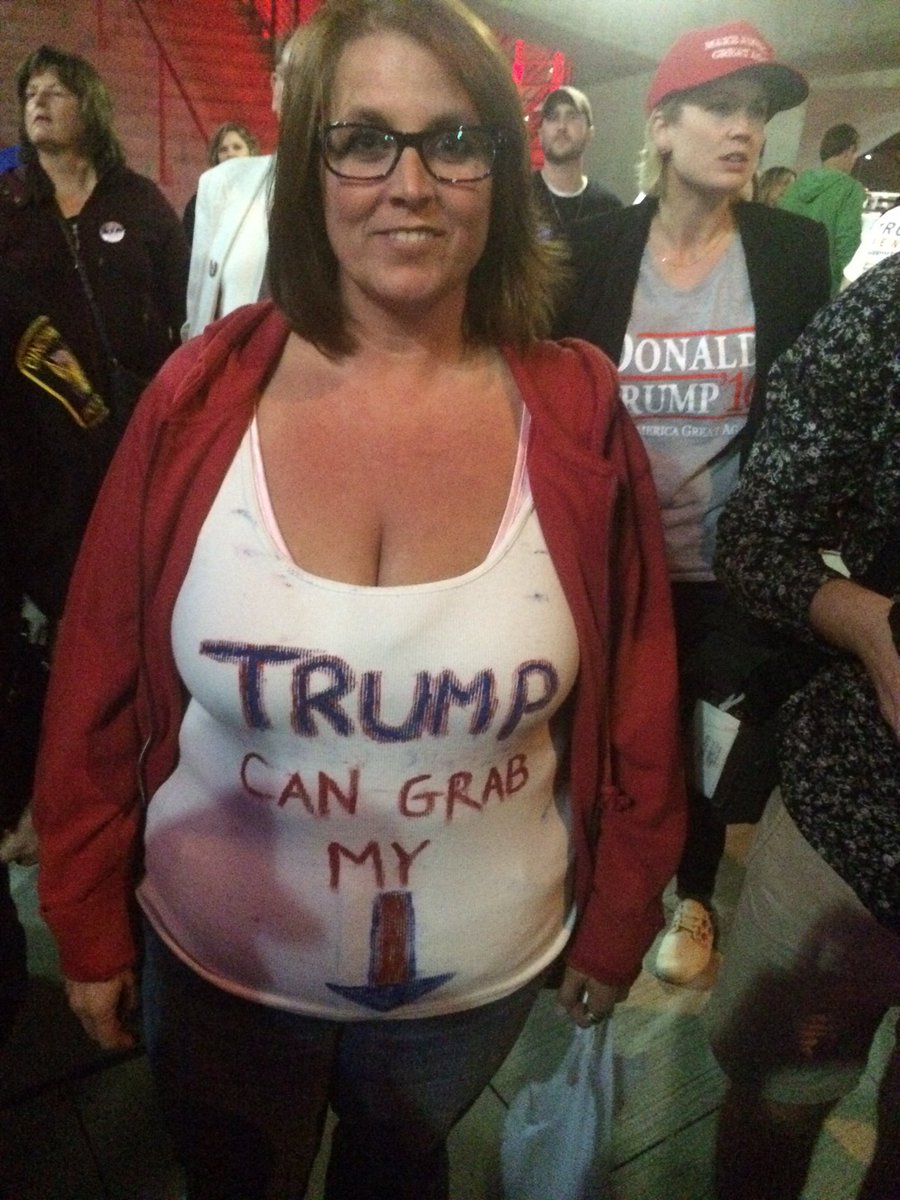 Some PussyGate items in today’s Blower were sent in by our PussyGate promoting subscribers.