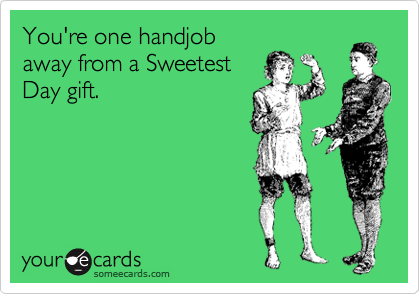 Boss’ Day, on the other hand, is a non-religious holiday which will be celebrated on Monday, October 17. Ben Dover and Phil McKrevis said wouldn’t it be great if Sweetest Day and Boss’ Day fell on the same day, especially if your boss was gay?

Finally, Whistleblower Gossip Columnist Linda Libel says maybe sometime we could have a special day for people who have sex with their bosses. Linda says she’d really like to work on that. Remember “Boinking Becky” Collins, who used to work in Disgraced Former Hamilton County Prosecutor Mike Allen’s Office? 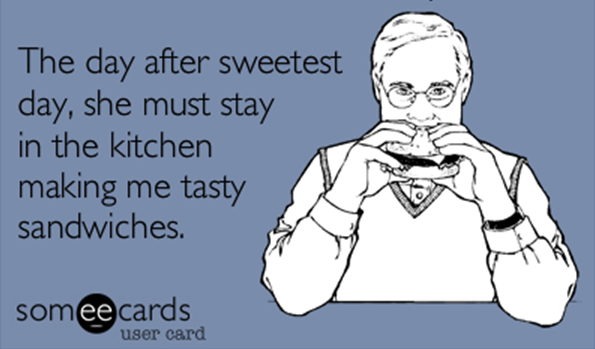