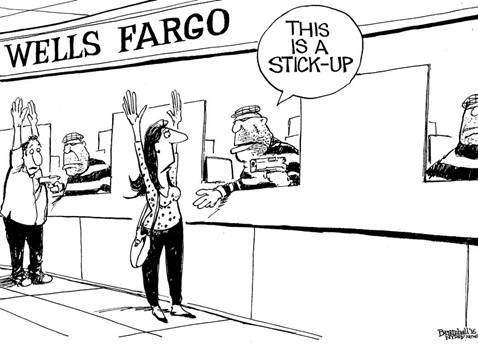 Former Vermont Governor, DNC Chairman and one-time presidential candidate Howard Dean apologized or at least half-apologized for suggesting that Trump was using cocaine. During the debate, many people noticed that The Donald had the sniffles but Dean took it further, tweeting that it was perhaps from cocaine. Even Democrats criticized Dean because Trump is known to be a non-drinker and unlikely to use drugs. However, while apologizing, Dean took the opportunity to criticize the media for not calling out Trump on some of his own innuendo.

BAD NEWS FOR HILLARY
A big surge in citizenship applications means that many will not be completed in time for the election. There is currently a backlog of 520,000 applications waiting to be processed. A lot of 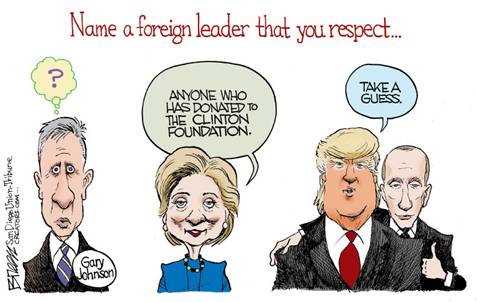 this surge is from Latinos hoping to be able to vote this year. Many of the ones that do achieve citizenship before election day may be past the registration deadline for voting in this election. Some of the biggest backlogs are from the battleground states, such as Florida and Nevada, where Hillary was hoping for their help.

BAD NEWS FOR TRUMP
Trump’s lawyers have lost a fight to keep a video deposition in a civil lawsuit from going public because it contains his answers to questions about remarks he made about Mexicans. Various news organizations had petitioned to have the tapes released. 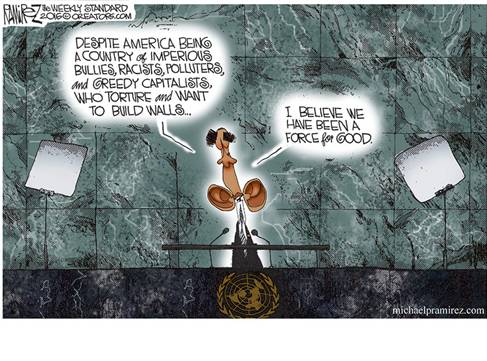 Ironically, in a previous ruling, Judge Galonzo Curiel, who Trump had claimed could not be fair to him because of his Mexican heritage, had ruled in his favor in a similar case involving video depositions about Trump University, saying there was no public interest in releasing the tapes of Trump’s depositions.

TRUMP STAYS UP ALL NIGHT WAGING WAR AGAINST FORMER MISS UNIVERSE AND HILLARY
Some people have wondered when The Donald actually sleeps, or whether he sleeps at all. Around 3 A.M. yesterday, he sent out a blizzard of disparaging tweets about Alicia Machado, the former Miss Universe that Hillary brought 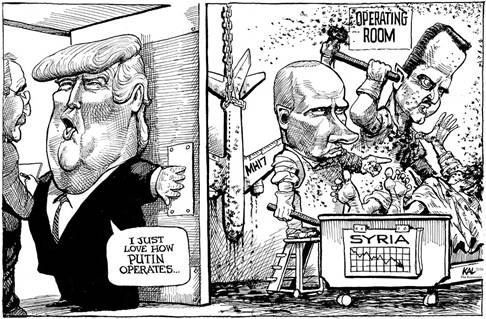 up during Monday’s debate. Then he claimed that she had appeared in a “sex tape.” Followers claimed that Machado was a porn actress but fact checkers such as Snopes have not been able to substantiate that and say it is false. http://www.snopes.com/alicia-machado-adult-star/ Trump’s campaign managers probably wish that he would stay off of Twitter because he just gets himself into more trouble. The smart thing for Trump to have done when Hillary brought up Miss Machado would have been to say that it was 20 years ago and he didn’t remember much about it and offer some half-hearted apology. Instead, he has spent the better part of a week trying to prove he was right about doing whatever he did, thus keeping the controversy going. Politicians never seem to learn the lesson – “take the hit and move on.” 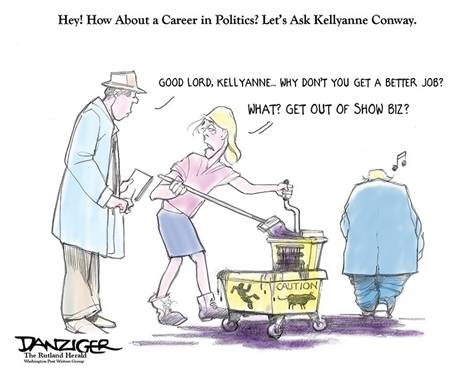 SNL IS SCARED TO DEATH OF TRUMP
Saturday Night Live opens a new season tonight with the expected Trump-Hillary skits. They are in a panic that Trump might win. Some of the writers say that he was funny when he was just a side-show but he isn’t funny now that he is the real deal. Watch on NBC at 10 P.M.

GOOD NEWS FOR JIMMY CARTER
Today is the ex-president’s 92 nd birthday. He won the Nobel Peace Prize in 2002 “for his decades of untiring effort to find peaceful solutions to international conflicts, to advance democracy and human rights, and to promote economic and social development”. One of his biggest accomplishments was to broker a peace 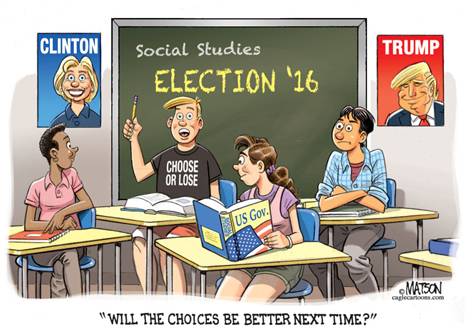 treaty between Egypt and Israel in 1979 which still holds. President Carter may also be the only living honest politician at the national level. He recently survived cancer that had spread to his brain and liver but is supposed to be ok now. Carter has lived longer after leaving office than any other president in history. May he have many more years of retirement.

GOOD NEWS FOR HILLARY
The post-debate bounce in the polls has gone to Hillary, according to several national polls. Clinton’s post-debate bounce — or Trump’s slump — appears to have staked the Democratic nominee to a low-to-mid-single-digit advantage nationally. Most prominently, a Fox News poll released Friday night showed Clinton three points ahead of Trump. The 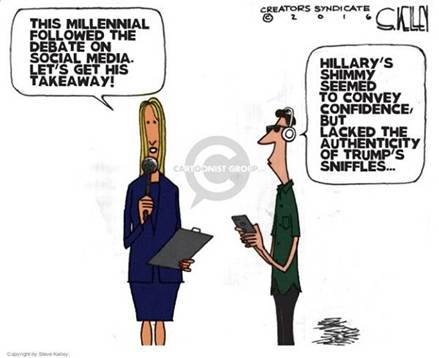 evidence suggests Clinton has stunted Trump’s momentum — if not improved her position slightly — at least temporarily. Both national poll averages and more complex Electoral College models show Clinton’s standing on a sustained upswing for the first time since the days after the Democratic convention in late July. Fivethirtyeight, the gold standard of poll analysis, puts the current odds of a Hillary victory at 67 percent.

TODAY’S MEANINGLESS STATE POLLS
These are all swing states except New Jersey and are they showing the bounce Hillary got from the first debate. The question is, will it last? 38 days is a lifetime in politics and anything can happen, including a melt-down in one of the two remaining debates, or another email dump on Hillary from Wikileaks. Julian Assange, the founder of Wikileaks and a Hillary opponent, has promised an “October Surprise.” Trump is no-doubt hoping he comes through.