Disingenuous D-RATS and The Leftist Media Mob may still be blaming The Trumpster for everything that’s ever gone wrong in America since the Battle of Bunker Hill, but Monday will still be your dreaded TAX DAY and The Blower will now once again offer our three common-sense suggestions to fix the entire tax-and-spending mess that America has become: 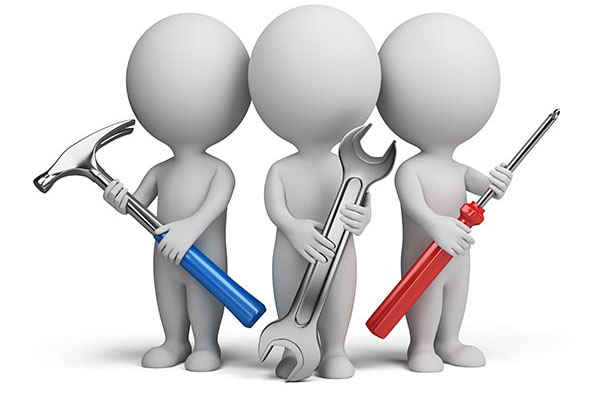