Security Was High Today On The Sixth Anniversary Of Terrorist Attack 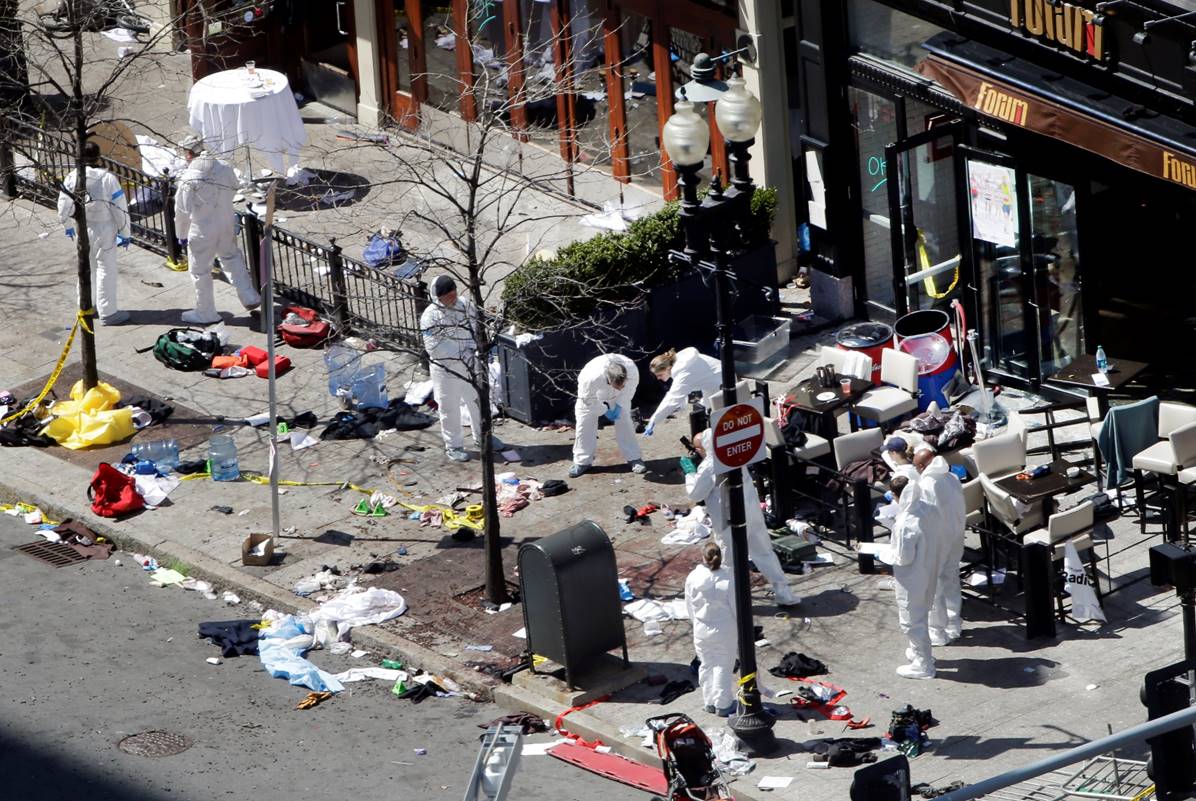 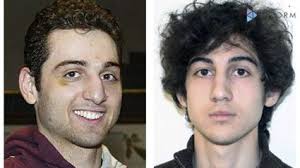 Despite the memory the 2013 Boston Marathon Bombing when terror returned to America during the Obama Administration, today runners and spectators will still be celebrating American’s Annual sporting event that welcomes participants from all over the world. We must all remember the beautiful people who lost their lives and those who were gravely injured in the tragedy. We honor the brave men and women who tirelessly worked in the days after the bombings. This short video is dedicated to the great city of Boston and its people, and especially to the victims Martin Richard, Krystle Campbell, and Lingzi Lu, as well as to MIT Police Officer Sean Collier who died in the line of duty.

Officials said there were no credible threats against this year’s Boston Marathon, but they were prepared for anything and everything.

The 123rd Boston Marathon began today with 7,000 law enforcement officials working in tandem to keep runners and attendees safe. About 1 million people were expected to attend this year’s marathon.

Officials had said there were no credible threats against the marathon this year, but they were prepared for anything and everything. The bombings that took place at the marathon in 2013 are at the forefront of everyone’s minds, as this year’s marathon took place on the sixth anniversary of the tragedy.

Jessica Davis at Security Today reported “A lot of people can remember where they were on certain dates. I certainly know where I was April 15, 2013 at 2:49 p.m. I was on Boylston Street and I’ll never forget that,” Boston Police Department Deputy Superintendent William Ridge said. “I’ll never forget what happened. And the men and woman of the Boston Police Department, as I said before, they kind of take it personal, what happened that day.”

The Associated Press reported that state police helicopters would be monitoring events, and surveillance cameras had been placed at strategic spots along the marathon course. The route was patrolled by hundreds of uniformed police and National Guard members, along with an undisclosed among of plainclothes officers mingling with spectators.

The Massachusetts Emergency Management Agency Headquarters acted as the Unified Coordination Center during the race, MEMA said. The UCC hosted 250 liaisons representing 70 federal and state agencies, along with nonprofits and private companies that helped coordinate safety at the race.

“It’s been six years since terrorists struck at the core of our city,” FBI special agent in charge, Joseph Bonavolonta, said. “And the worst thing we can do is become complacent or too comfortable. If you see something, say something.”

And Saying A Little Prayer Didn’t   Hurt, Either!