But A Lot Of People Vow Never To Forget 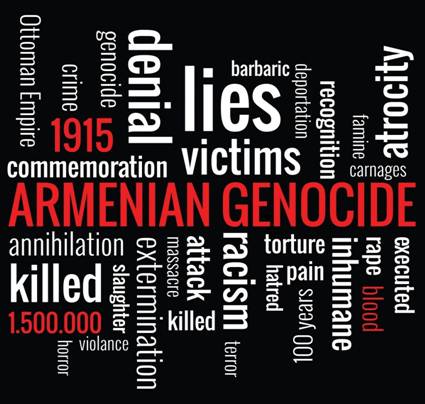 HURLEY the HISTORIAN says with hundreds of thousands of American Armenians commemorating the 104th Anniversary of the Armenian Genocide tomorrow, CNN will be reporting how the Armenian-American community has called on US presidents to officially recognize the 1915 mass killings of 1.5 million Armenians by the Ottoman Empire as “genocide.”

Obviously, all those US Presidents understood that such a move would upset Turkey — which vehemently denies that a genocide occurred — and felt it could possibly undermine a number of important joint efforts with the key strategic ally. Their failure to do so has been a perennial feature of American politics for decades. 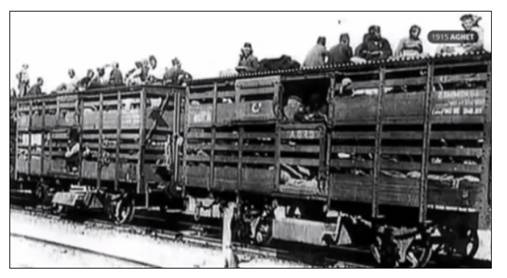 But if FAKE NEWS CNN needs somebody to comment on the slaughter of 1.5 million Armenian Christians in 1915 by those Murdering Terrorist Turks that “must never be forgotten,” why didn’t somebody ask disgraced former Ohio Congresswoman “Mean Jean” Schmidt for her in-depth analysis of the historical event, like she gave when she was deposed by COAST’S Litigious Lawyer Chris Finney before the Ohio Elections Commission. 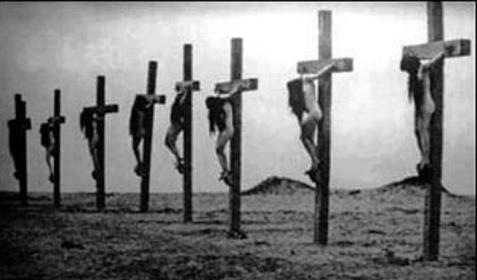 F: And what was that incident?
MJ: Well, there was something that went on in Turkey that involved Turks and Armenians.

F: Okay. And what is it that you remember about — or that you know or have an understanding of about

those events?
MJ: Well, I don’t remember them because I wasn’t there.

F: Right.
MJ: And I’m still trying to have a complete understanding of those events.

F: And what is it about the events of 1915 that we’re supposed to remember?
MJ: When I become a scholar of this, I’ll let you know.

F: Okay. But when you wrote this on June the 4th of 2009, you had no understanding at all of what happened in Turkey in 1915 then; is that right?
MJ: I said I had limited understanding.

F: Okay. And I’ve asked you four times this morning to tell us what that limited understanding is, and you’ve told me nothing.
MJ: Well, basically, that events happened.

F: Events happened. And what were those events?
MJ: People got killed on both sides. How many people? I don’t know.

F: And that’s your total sum and substance of your understanding of that event?
MJ: That’s about the basic understanding, yes. 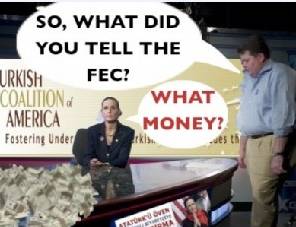 That testimony was in the case “Mean Jean” brought against David Kevorkian for saying she took blood money from those Murdering Terrorist Turks. Of course, the House Ethics Committee ordered her to repay roughly $500,000 to the Turkish Coalition of America, but now that she’s out of federal office and is only running for State Reptile, we suspect she never intends to!

Can you believe there were people who were glad our Defeated, Corrupt, Evicted, Lying, Plagiarizing, Meddling, Overblown, Bought-And-Paid-For, Tax-And-Spend, Wrinkle-Puss RINO Bitch-In-A-Ditch was ever in Congress?  What’s scarier is that there may be cronies in Clermont County and Columbus urging her to run again.