This Just in From The White House

This morning, after two years and $35 million of taxpayer money wasted, Special Counsel Robert Mueller’s report concluded what President Donald J. Trump has told the American people from day one: There has been no collusion or obstruction of justice.

Attorney General William Barr addressed reporters this morning from the Department of Justice, explaining that he would transmit copies of a public version of the Special Counsel’s report to Congress at 11 a.m. today. Furthermore, in the ultimate act of transparency, he announced that the Administration would make the report available to the general public through the Justice Department’s own website.This morning, after two years and $35 million of taxpayer money wasted, Special Counsel Robert Mueller’s report concluded what President Donald J. Trump has told the American people from day one: There has been no collusion or obstruction of justice.

“The Special Counsel found no evidence that any American—including anyone associated with the Trump campaign—conspired or coordinated with the Russian government” in its efforts to interfere with the 2016 election, the Attorney General said.

No collusion. No obstruction. Yet here is the time and effort it cost the United States Government, at the demand of Congressional Democrats, to reach that conclusion:

• 675 days—nearly 2 years—from when Mueller was appointed to when he produced his final report for Attorney General Barr
• 2,800+ subpoenas issued from the Special Counsel’s office
• 500 witnesses interviewed
• Nearly 500 search warrants carried out
• More than 230 communications records demanded
• More than $35 million spent

Some on the left will still claim it wasn’t enough. After years of unsubstantiated speculation—including from many in the mainstream media—the far left remains too committed to a false collusion narrative to let it go. But it is time for Americans across the political spectrum to come together and call on Congress to govern rather than obstruct.

“While many Democrats will cling to discredited allegations, the American people can be confident President Trump and I will continue to focus where we always have, on advancing an agenda that’s making our nation stronger, safer, and more secure,” Vice President Mike Pence said in a statement.

Today, the witch hunt is over. What Congressional Democrats choose to do now will define both Washington and Americans’ faith in government for years to come. Will they continue to try to delegitimize a duly elected President, or will they at last work with him in good faith to deliver a positive agenda for middle- and working-class America?

Watch: NO COLLUSION – NO OBSTRUCTION, President Trump has said from day one. 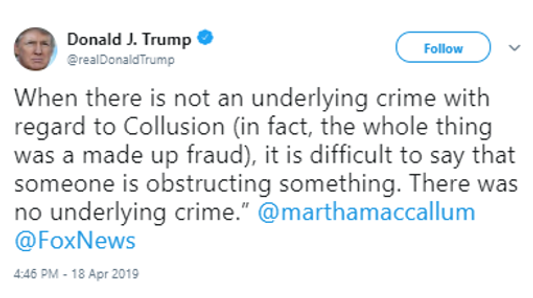 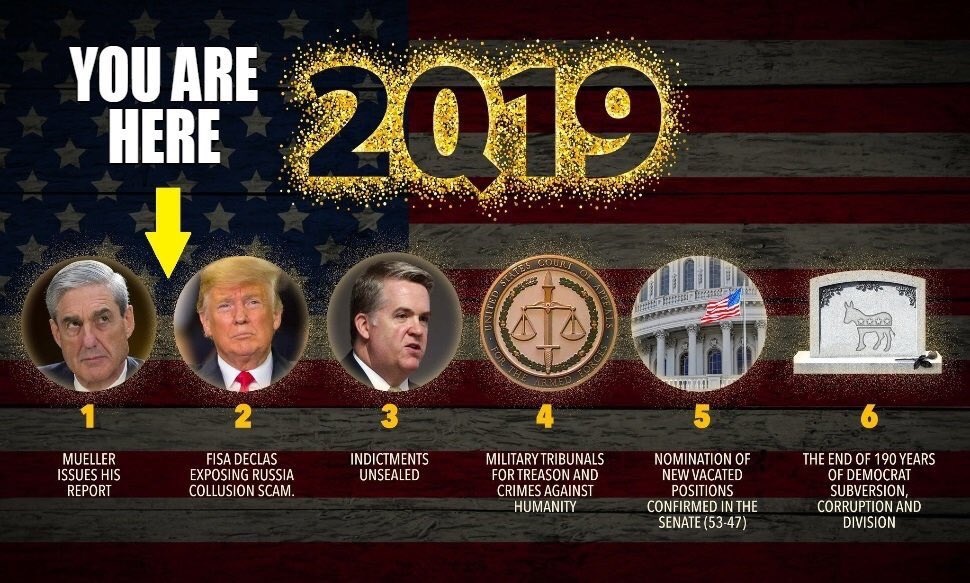 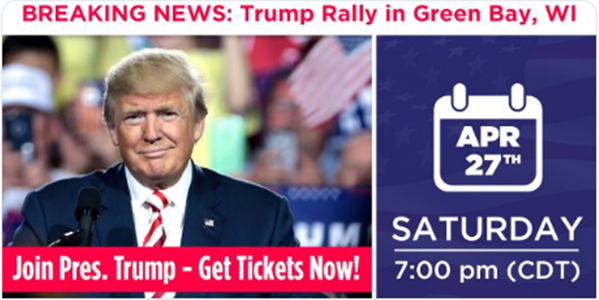