TODAY IS
TUESDAY, APRIL 12, 2022
TRUMP’S FOUR-HUNDRED-AND-FORTY-SEVENTH DAY OUT-OF-OFFICE
AND SOME FREE TAX-FILING SERVICES AREN’T WHAT THEY USED TO BE 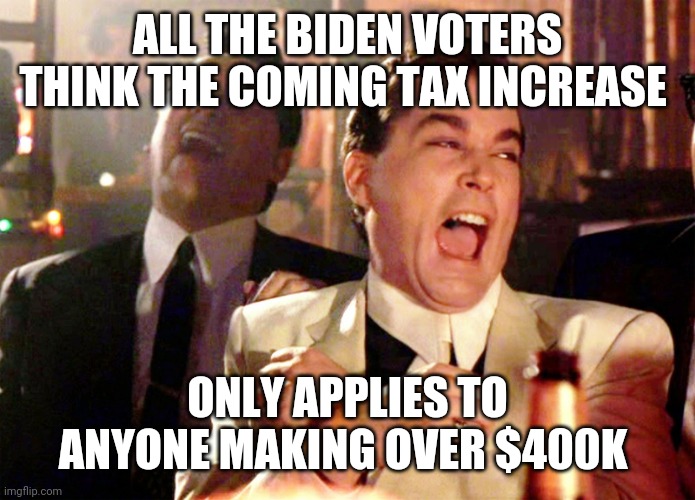 This morning at the Whistleblower Newswire, everybody was wondering if Congress would ever be getting around to some Common Sense Tax Reform, so Charles Foster Kane went to have his taxes done, just so he could find out how much of his hard-earned money would be confiscated by the IRS on April 18 for those same Crooks in Congress just to piss away.

Unfortunately, our Beloved Whistleblower Publisher hasn’t been heard from since, although somebody did say they saw him inhaling a Bloomin’ Onion (a mere 1,959 calories) at a bribe lunch with an elected official running for office next November at the Outback restaurant on Five Mile Road in Anderson. The Blower is still waiting on confirmation on that report, especially since everybody knows how low a profile the Voice of the Conservative Agenda usually keeps whenever he ventures out in public.

We hope when he finally returns, he’ll be calmed down enough after hearing about his taxes and that elected official’s plans for public spending so we can at least put out our Official “Over-Taxed Payers’ Angst” E-dition on Saturday.