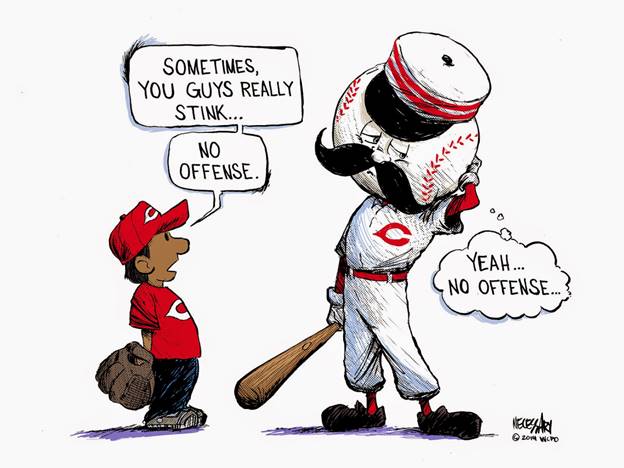 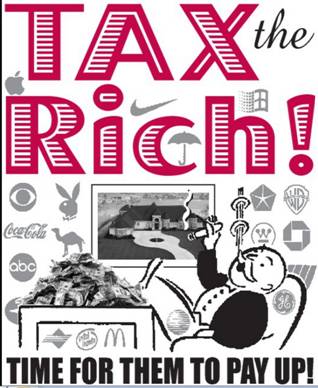 This week, everybody who believes Socialist D-RATS’ plans to Tax the Rich instead of Cutting Spending is not the way to balance the Federal Budget, e-mailed his entry to the Whistleblower Limerick Contest.

The winner is noted Conservative Economist Supply-Side Tadwell, who says, “Even if the ‘rich’ gets defined down to the top 10% of income tax filers — whose average annual household income is $114,000 — the level of revenue from even a 100% tax would still not close the budget gap.”

Supply-Side wins an “Economists Are Sexy” T-Shirt, a box full of Economics books from the Joseph Beth Bisexual Bookstore auction, and a really low evaluation for his house from our Disingenuous D-RAT Hamilton County Auditor, since property values have dropped dramatically from what properties had been assessed in previous years. His winning limerick is: 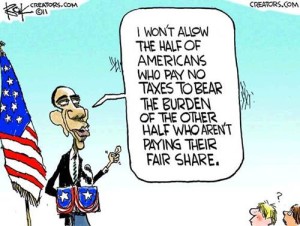 Do the rich really want to pay more?
Or rather keep the poor on the floor?
The “job creators”
Are really the haters
Who keep their money offshore.

Our Conservative Curmudgeon says:
Do the rich really want to pay more?
Does our national debt have neither ceiling nor floor?
What Congress is really spreading around,
Isn’t wealth, but manure, so we’ve found.
It’s just socialism through the back door. 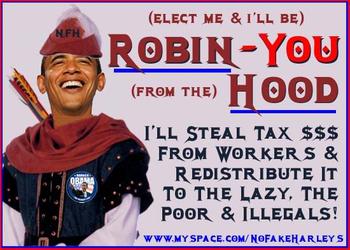 TEA Party Tim says:
Do the rich really want to pay more,
Or was this just part of Obama’s Marxist war?
Warren Buffett is all hot to shell out;
Does he want us to think he’s a good Cub Scout,
Even though all his assets are offshore?

From the Anderson Laureate (who’s still working on his taxes):

Do the rich really want to pay more?
Why, just ask the Dems, and they will say “Sure!”
They get it free anyways
Why should they care who really pays?
We can’t wait till we show them the door.

“Tax the rich,” the socialists say!
“We don’t care what they have to pay”
But if they took all the richs’ money,
It wouldn’t make a dent, Honey
The problem is government spending, OK? 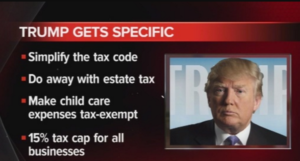 Do the rich really want to pay more?
Well, according to liberals, sure!
But don’t jobs come from the rich?
Use your head, you sumbitch!
You’re not gonna get hired by the poor!

Finally, We Have More Perturbed Poetry From Park Hills
Do The Rich Really Want To Pay More,
And drain all their investments offshore?

George Soros doesn’t want to pay tax,
All he wants is to cover his tracks.

Bezos and Buffett will pay for control,
To put us all on the government dole.

Zuckerberg will pay to protect his scam;
“Free speech? I don’t give a tinker’s damn!”

The rich will buy their way into college,
Where having more money means having less knowledge.

As F. Scott Fitzgerald once wrote in a book,
The rich will screw us, by hook or by crook.

If I were rich, I’d be like Zero Mostel:
Just kickin’ back with Park Place and a hotel.

If money talks, to me it says good-bye.
Such is the lot of peons and small fry. 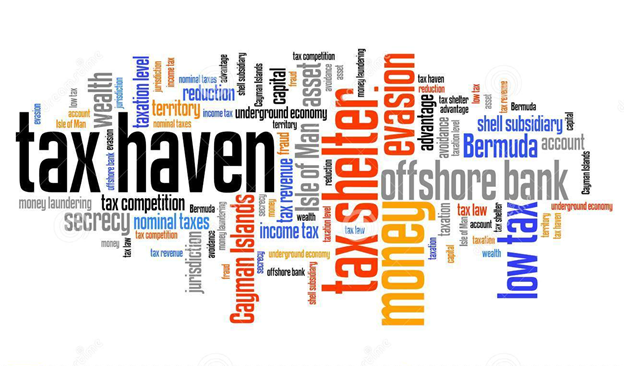 Do the rich really want to pay more?

If so, why do they invest offshore?

“Tax the rich” is a leftist canard:

To protect their assets, they work hard,

If you’re an “ultra-high net worth” dude,

Then you’re in the “tax avoidance” mood.

Keeping fortunes out of certain hands

And sidestepping laws of your homelands,

Or any location far away,

Is the M.O. of this profession,

And secrecy is their obsession.

They’ll talk to you about LLC’s;

Pass the Chapter C Corps, if you please!

You got joint ownership tenancy?

Creditors will give you clemency!

If you’re a Trust and Estate Planner,

The rich will house you in their manor.

The first line of next week’s limerick is:
“This Year At Our Primary Elections?””