AND THIS E-DITION WAS BROUGHT TO YOU BY ROLLIN AT COMPUTER-GENERATED SOLUTIONS WHO EASILY TOLD US HOW TO REPLACE OUR WIRELESS NETWORK ADAPTER ON OUR LENOVO COMPUTER AFTER TECHNICIANS FROM SPECTRUM AND MICROSOFT HAD TRIED AND FAILED. 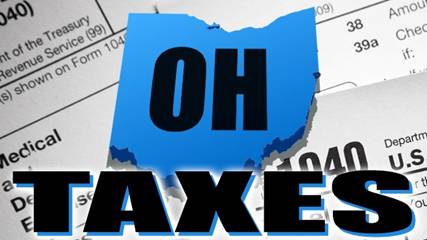 Ohio Bureau Chief Gerry Manders says today may be Tax Freedom Day in Ohio, but it won’t arrive for the country as a whole until April 17. According to our friends at The Tax Foundation, today’s the day in Ohio each year you stop working exclusively for the government because every dollar you’ve earned so far this year will have theoretically gone to pay all of your federal, state, and local taxes for 2021. 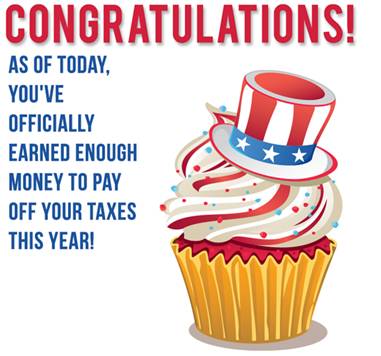 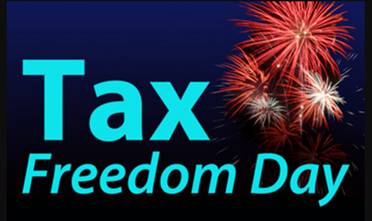 YESTERDAY AT THE CONSERVATIVE AGENDA, Political Insiders were asking Beloved Whistleblower Publisher Charles Foster Kane which was his “Favorite Day” in April. “There are so many to choose from,” Kane explained. “So it would be hard to pick a favorite.” But The Blower says “Tax Freedom Day” is the day we really plan to celebrate this year, and so should even all of those Dumbed-Down, Self-Absorbed, Media-Influenced, Celebrity-Obsessed, Politically-Correct, Uninformed, Short-Attention-Span, Free-Stuff Grabbing, Low-Information Obama Supporters Who Put The Second Worst President in History In The White House—Twice, then gave Obama a Third Term With A Real Lack Of Election Integrity For Joke Biden*, and get all of their information from our Licentious Leftists in the Press, like the ones on Channels 5, 9, 12, and 19, as well as our Feckless Fishwrappers.