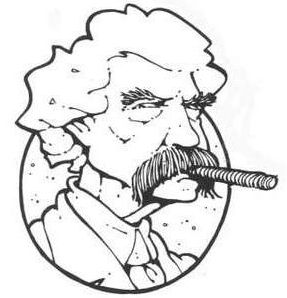 “Happy Springtime,” says Whistleblower Weather-guesser Delkus Apuozzo, “but how do you know your Equinox is really Vernal?” NO wonder our Quote for Today Committee chose Mark Twain’s “In the Spring, I have counted 136 different kinds of weather inside of 24 hours. 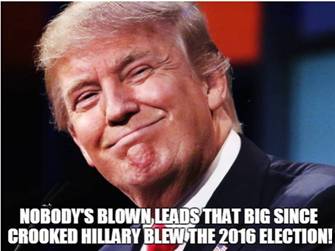 And although according to the Old Farmer’s Almanac Spring actually arrived in Greater Cincinnati at 05:27 EDT nine days ago morning, Whistleblower Senior Spoiled Sports Editor Andy Furball says Spring usually arrives in the tristate when both UC and Xavier got their clocks cleaned in the NCAA’s March Madness tournament, where last year Donald Trump said he hadn’t see leads blown like that since Crooked Hillary lost on Election Night in 2016. 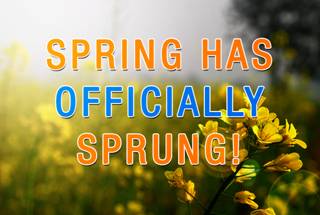 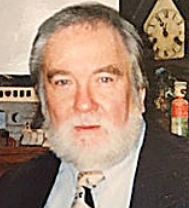 NOW HERE’S THE LATEST FROM BUNKY TADWELL (THE ODIOUS OCTEGENARIAN), In honor of tomorrow afternoon’s vernal equinox, which also just happens to be on BB&BJ Day, we have an “Ode to Spring,” by Bunky Tadwell, the Bard of Cleves:

Ode to Spring
Yesterday was the first day of Spring,
When men thought of only one thing.
Women think it’s odd,
Guys searching for a broad,
Just for an overnight fling.

FINALLY, we just got an e-mail from Vivacious Vicky Zwissler, our used-to-be Council-gal in Wyoming (the City not the State) who when last seen was driving one of those Uber taxis, reminding us about her birthday. Curiously, although our Virtual Redhead is still pretty much of a babe, her e-mail forgot to include her age.