TODAY IS
WEDNESDAY, APRIL 20, 2022
TRUMP’S FOUR-HUNDRED-AND-FIFTY-FIFTH DAY OUT-OF-OFFICE
AND MLB BOYCOTT PAUSED IN CINCINNATI AT LEAST UNTIL THE REDS WIN ANOTHER GAME 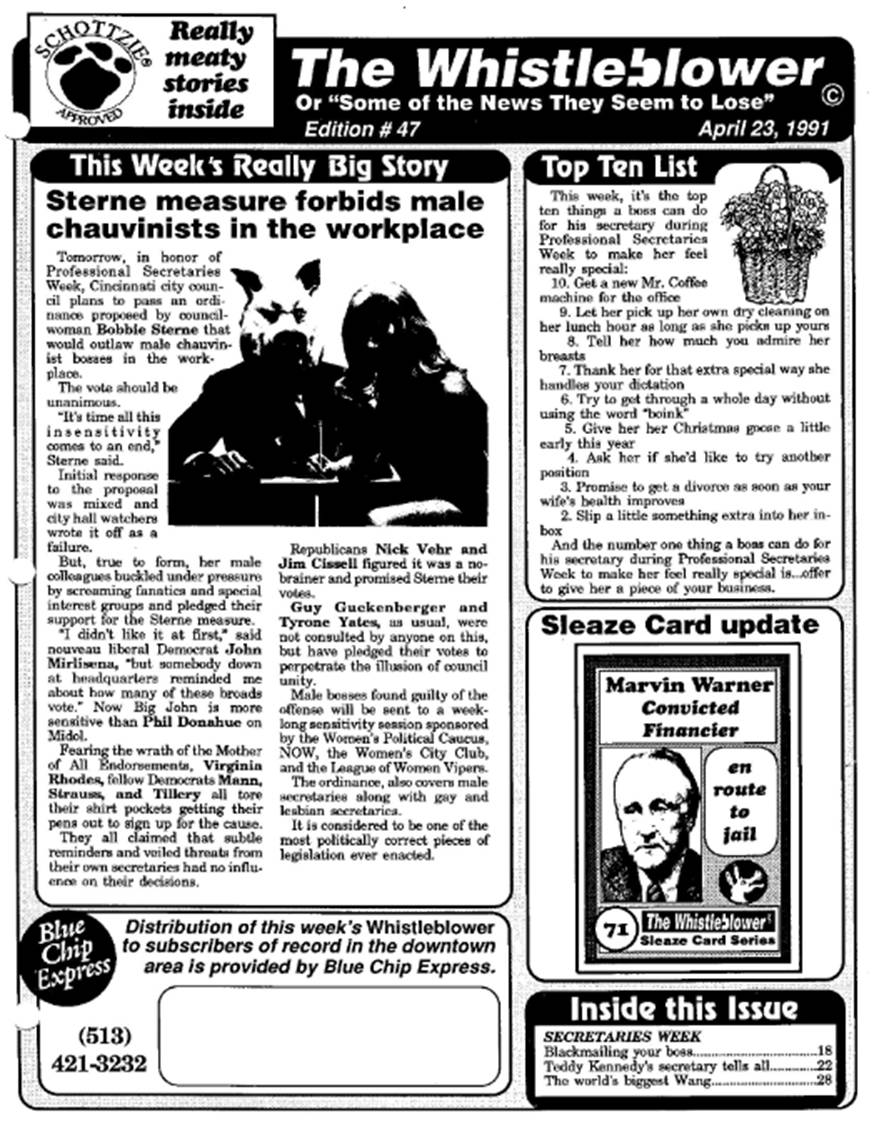 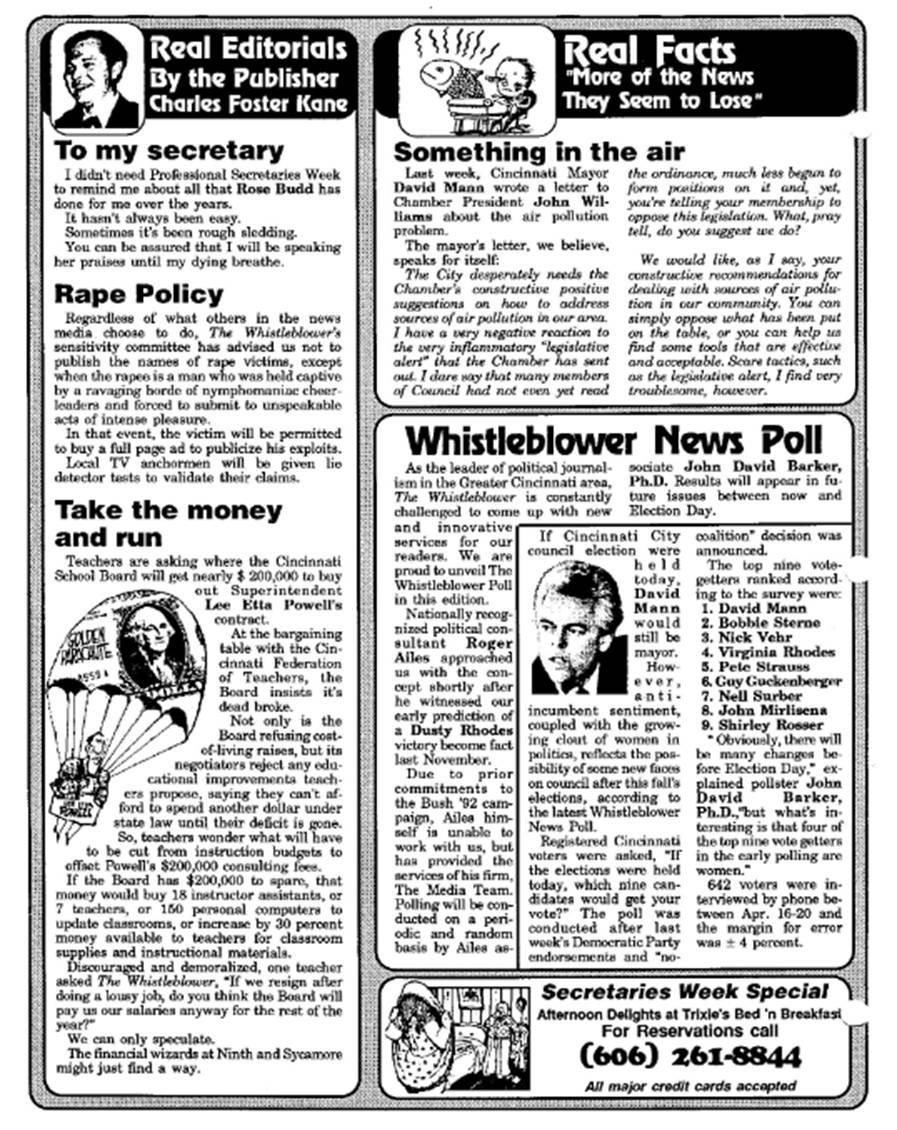 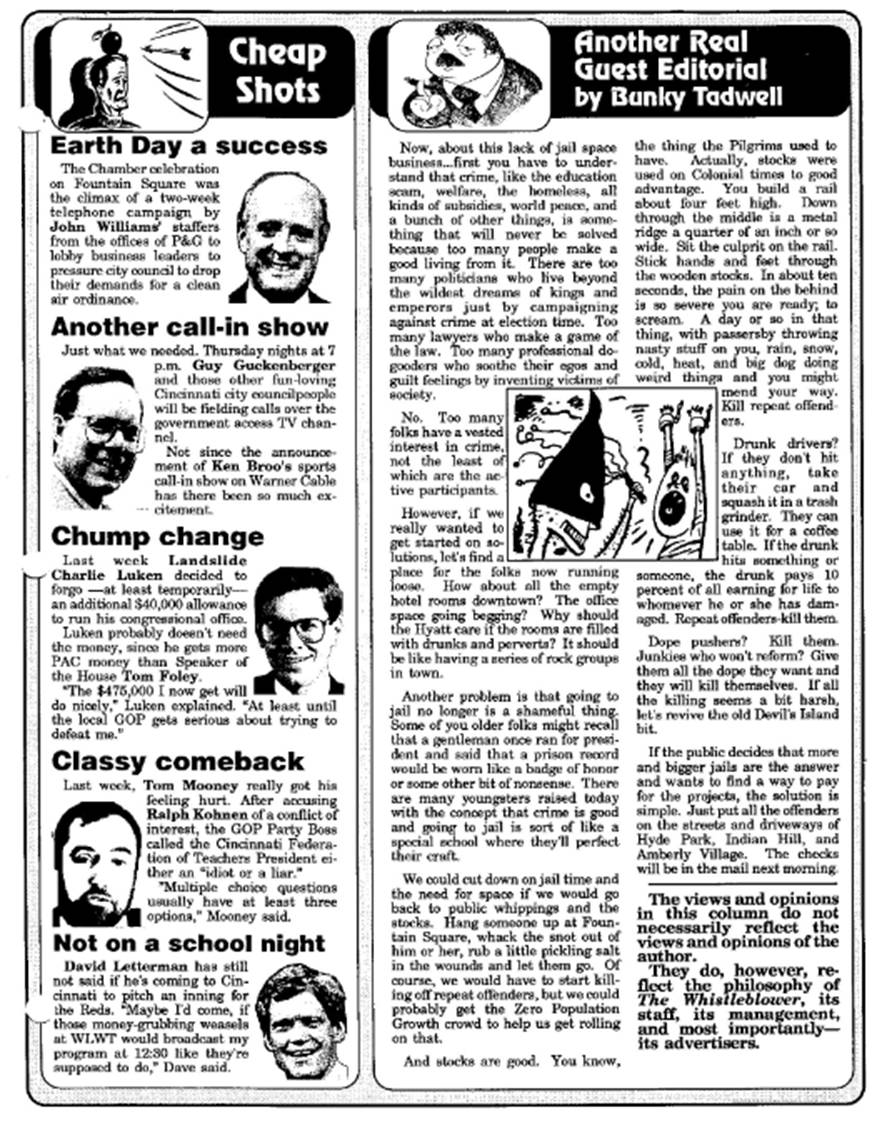 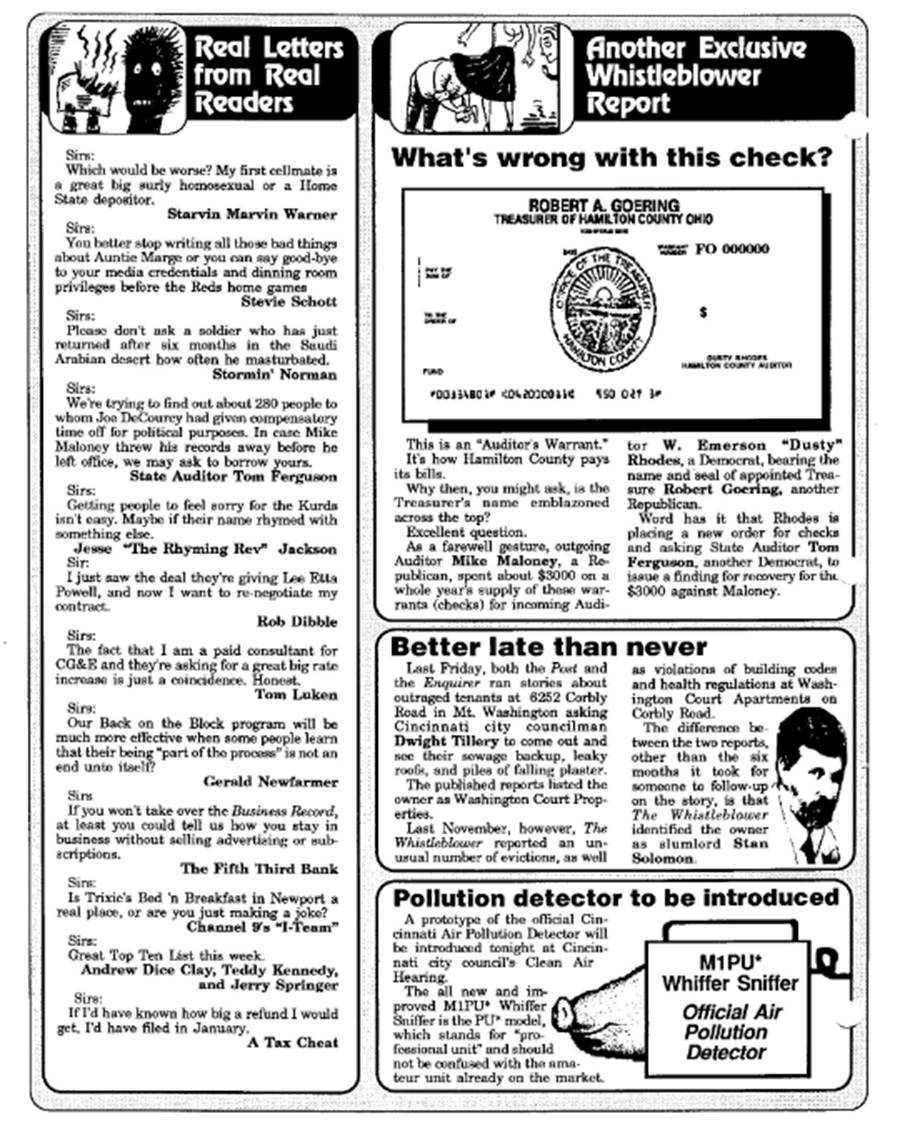 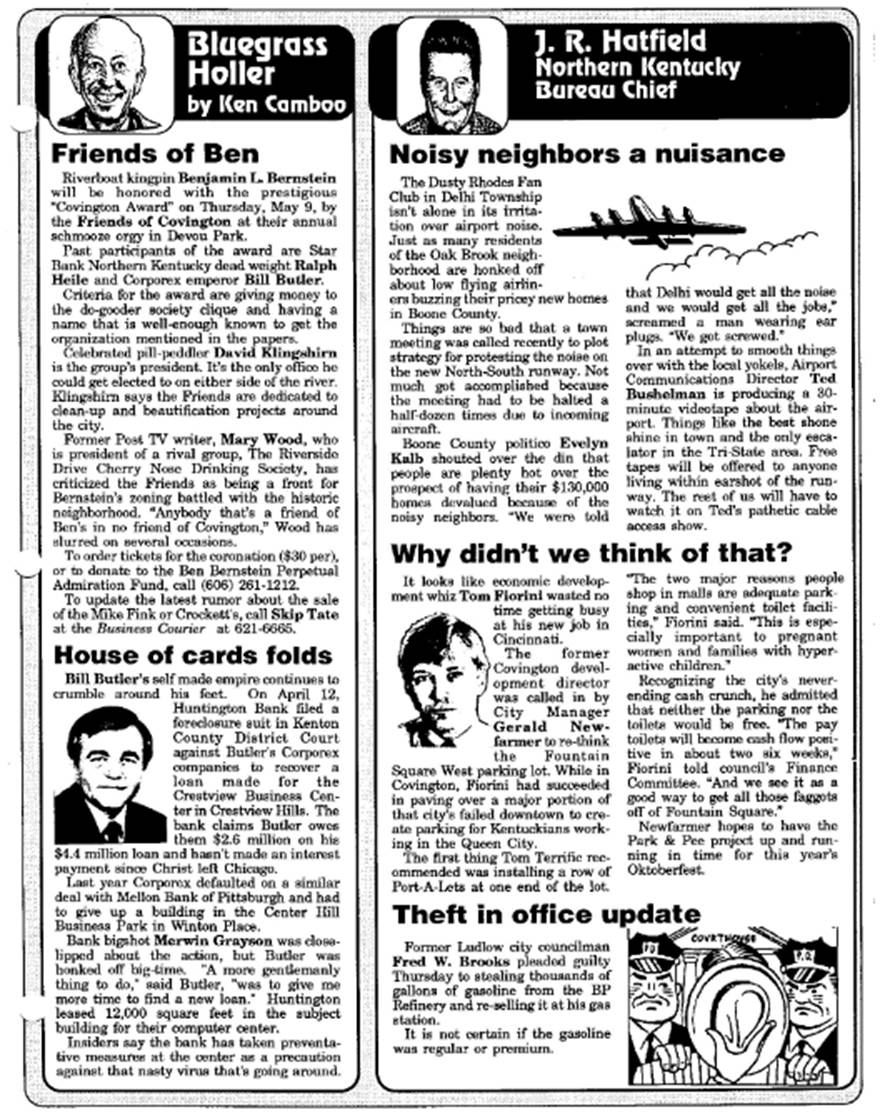