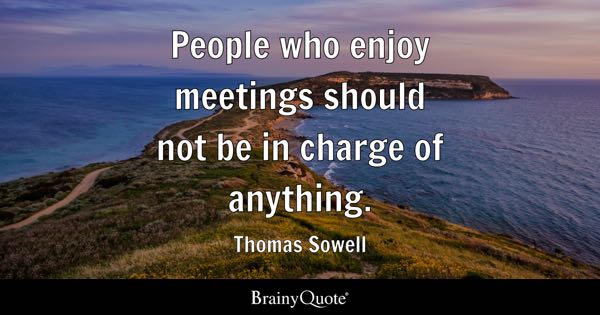 Wouldn’t it have been great if instead of helping to orchestrate yesterday’s staged walkout of propagandized pupils at Woke Turpin High School to celebrate “Perversity Day,” our Kneepad Liberals In The Press should’ve waited till after school hours (not class time) to interview the great majority of students who just said “NO” to the made-for-TV-News event.

It would’ve been really interesting to hear what not-totally-brainwashed students, their parents, and not-woke community leaders had to say about all of that leftist political indoctrination over-taxed payers have been paying for lo these many years.

After all, Rasmussen (Not the Board’s Lone Leftist) says 73% of American Adults believe it’s at least somewhat important for schools to teach the traditional values of Western Civilization.

And our Fab Four Conservative School Board Members did do one thing right at last night’s board meeting. They did “nothing” and deprived whiny liberal news folks an opportunity to make Conservatives look as bad as possible.

The look on the TV19 reporter Ken Baker’s face was priceless when he was forced to report “The Board said nothing.” 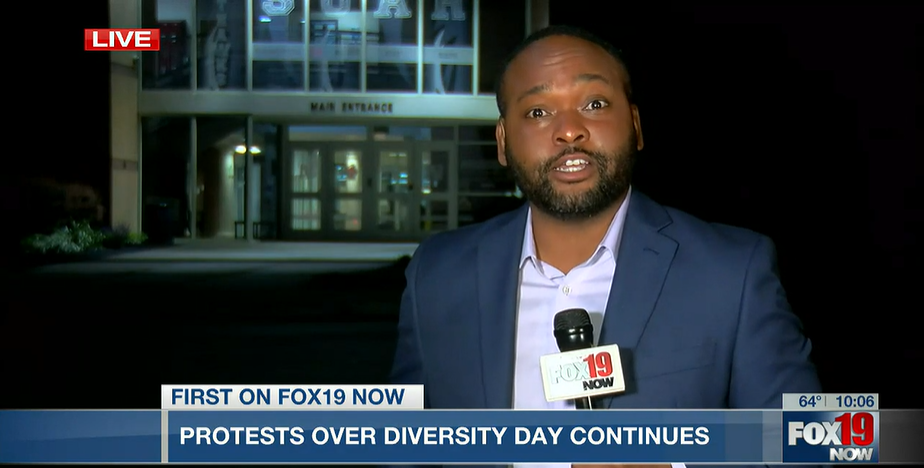