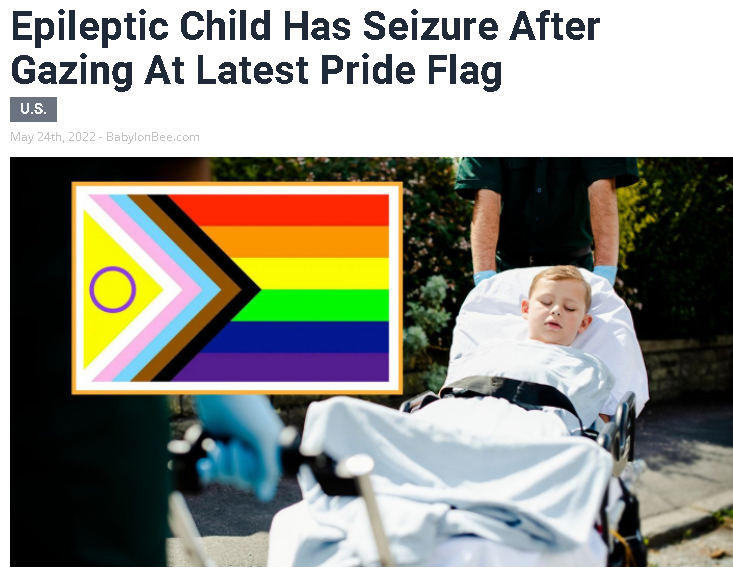 MONDAY, MAY 24
TRUMP’S FOUR-HUNDRED-AND-EIGHTY-NINTH-DAY OUT-OF-OFFICE
AND HERE’S SOMETHING YOU WON’T SEE ON THE NIGHTLY NEWS 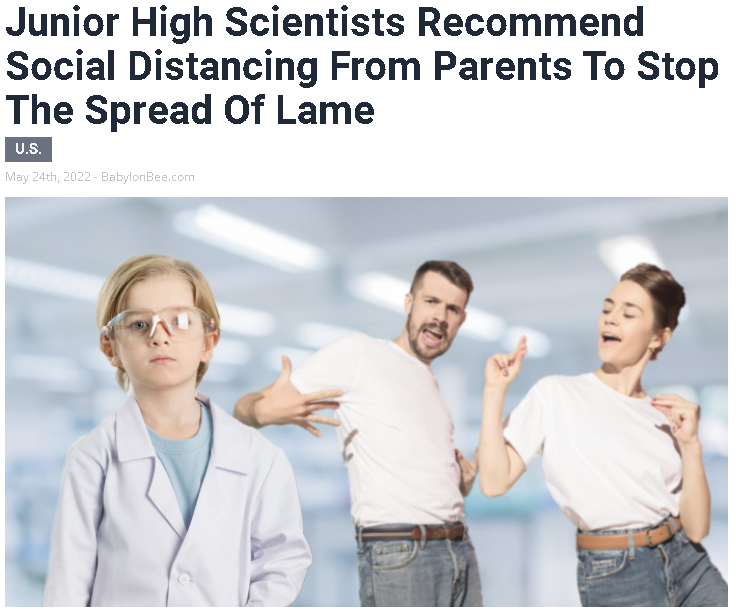 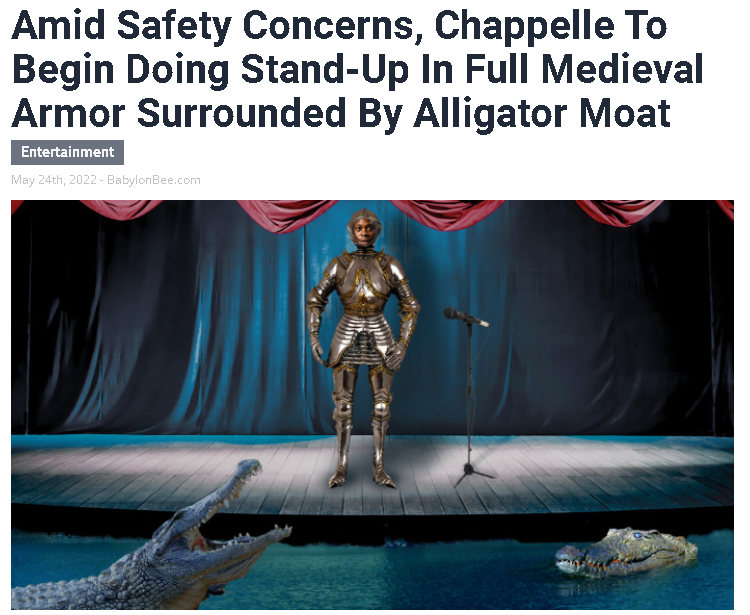 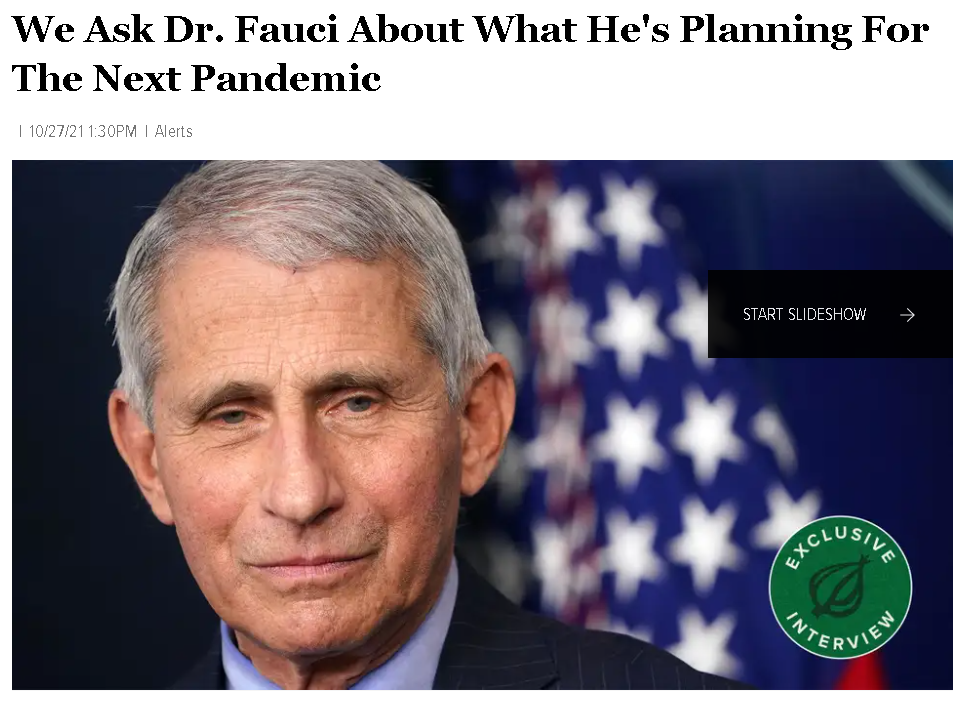 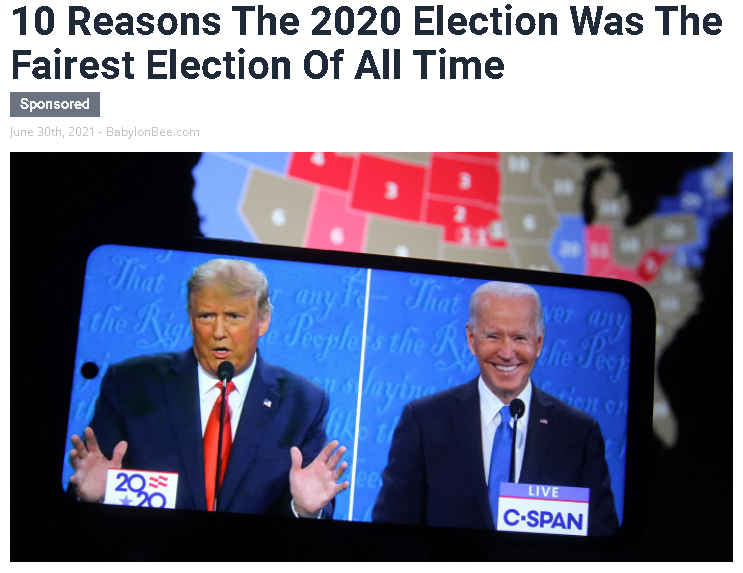 Everyone knows the 2020 election was literally the most secure and fair presidential election—like, ever. But we know there are still a few skeptics out there. Here at the Bee, our number one mission is to prevent the spread of misinformation and make sure everyone still has faith in our democracy.
To help convince you, here is the undeniable evidence the election was fair:

1. Literally everyone says so: Duh. The 2020 election couldn’t have been rigged because all the people who are cool and smart and not weird say so. Do you want to look like a weirdo? Ew.

2. Journalists were fair and balanced in assessing the qualities of moderate, kind, decent Joe Biden, and of his opponent Hitler: Thank God for the press! They really made sure to give a fair and honest assessment of the most popular and wonderful president ever and the evil orange monster who wanted to kill democracy and take away all our norms and stuff. Great job, journalists!

3. Mail-in votes were handled by USPS—the most reliable, trustworthy company on the planet: The post office almost never screws up, loses, or delays US mail. It’s quite amazing, really.

4. Vote counters in Philadelphia and Detroit spent many years practicing how to count before election night: Some of them since kindergarten! The election was truly in good hands.

5. The Democrats have never done anything wrong, ever: Not ever.

6. Posters and barricades were held up to block people from seeing the unprecedented, blinding levels of vote counting fairness: Poll watchers showed up, but their eyeballs would have been burned out by the awe-inspiring amount of vote counting integrity. Many lives saved!

7. Absolutely nobody was threatened behind a pool house by a chain-wielding Biden: Biden is a fine, upstanding man of integrity and would never do something like that.

9. The election turned out exactly how your late great, great grandfather would have wanted: This was verified by his vote in the 2020 election.

10. The Democrat candidate won, which is perhaps the most important sign of a fair and impartial election: The evil, fascist dictator was voted out of office. Anything that was done to achieve this was fair, right? 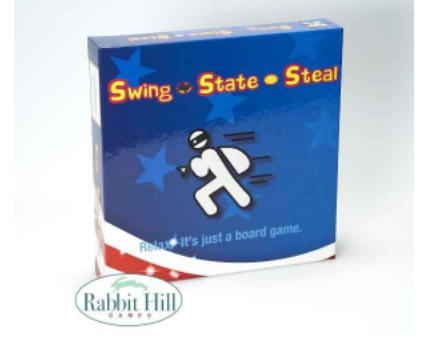 NBC Poll: 75% Of Adults Say Country Is Headed In The WRONG Direction Under Biden 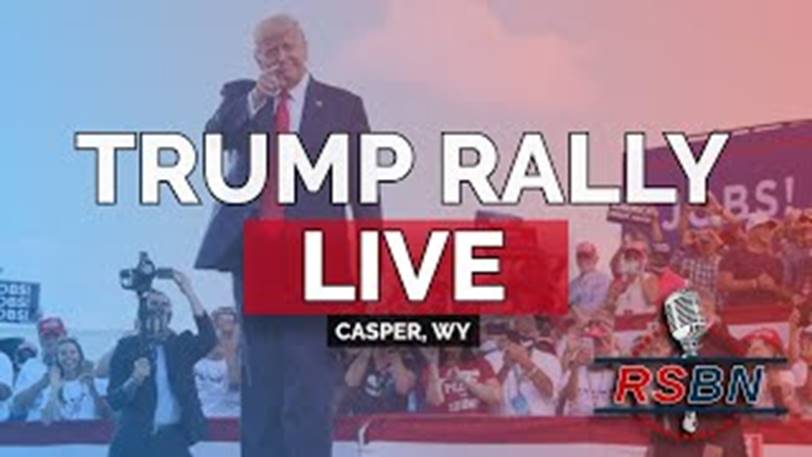 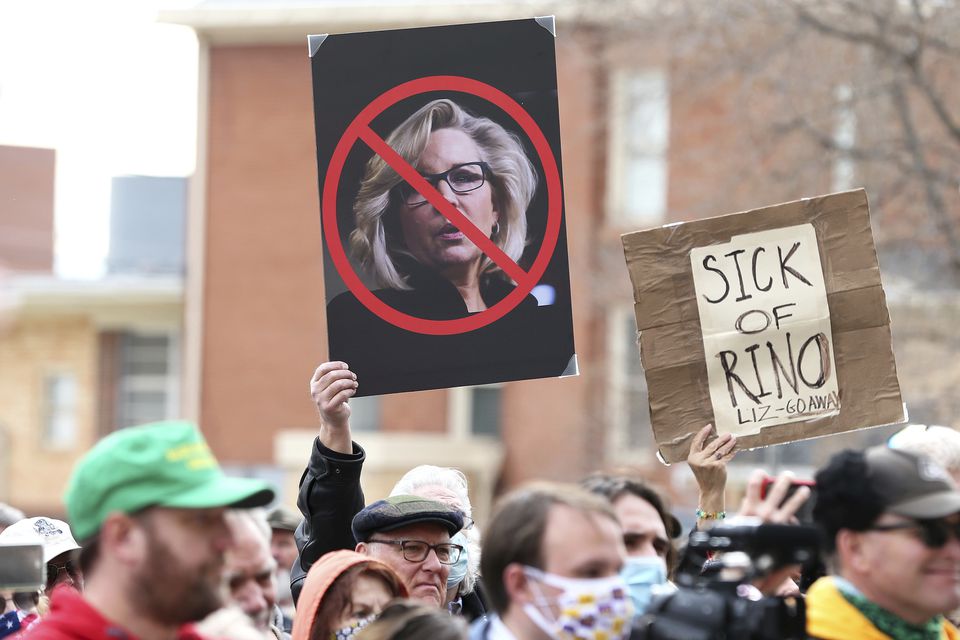 Foster Kane Says The Conservative Agenda is watching to see if any progress is made during the 168 DAYS BEFORE THIS YEAR’S MID-TERM ELECTIONS ON NOVEMBER 08 unless they’re postponed.