TODAY IS
MONDAY, MAY 02, 2022
TRUMP’S FOUR-HUNDRED-AND-SIXTY-SEVENTH DAY OUT-OF-OFFICE
AND THE D-RAT CONTROLLED HAMILTON COUNTY BOARD OF ELECTIONS DOESN’T SEEM TO OFFER A LOT OF INFORMATION ABOUT THEIR ELECTION INTEGRITY SAFEGUARDS 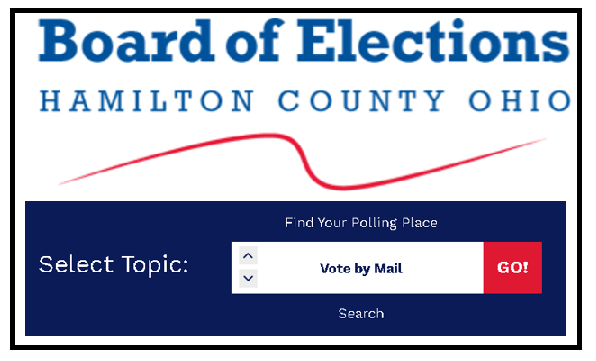 “Can you believe Obama’s Failed Secretary of Health and Human Services Kathleen Sebelius was actually born in Cincinnati in 1948? She looks way older than that,” said Commissioner Pilfer. “Do you think Tim Burka in Hamilton County will be giving her a ticker-tape parade the next time she comes to town?”

This column was originally published on April 12, 2014, in our “Stamp of Approval” E-dition, which told of CINCINNATI’S SWEETHEART KATHLEEN SEBELIUS, who had just resigned in disgrace as Obama’s Failed Pro-Abortion Secretary of Health and Human Service.