TODAY IS
THURSDAY, MAY 26, 2022
TRUMP’S FOUR-HUNDRED-AND-NINETY-FIRST DAY OUT-OF-OFFICE
AND WE’RE REMEMBERING THOSE WHO GAVE THEIR ALL FOR FREEDOM 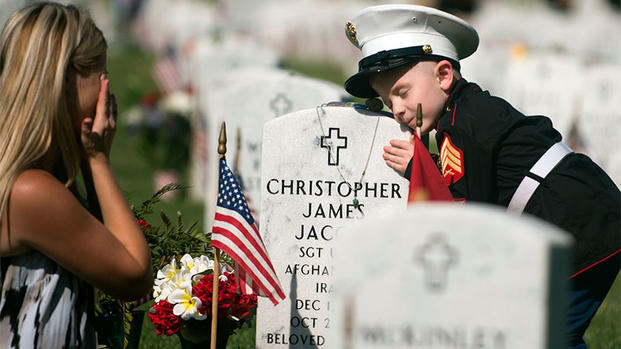 This weekend, we’re planning to write something truly inspirational about all those brave men and women who answered our country’s call and gave the last full measure of their devotion, fighting for freedom from the Halls of Montezuma to the deserts of Afghanistan and Iraq. We even planned to show you a lot of patriotic videos, like this one.

Hurley the Historian said we should review how Memorial Day has its roots in a post-Civil War holiday called “Decoration Day,” explain how the observance of this holiday has changed over the years, and urge that the legacy never be forgotten. 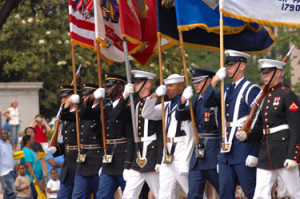 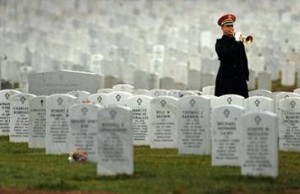 In Anderson, you could always pay respect for the lives of so many service members who have given their all for the sake of our freedom at the Memorial Day Ceremony Monday at 11:45 AM at the Anderson Center. Beloved  Former Trustee Andy Pappas says, “Here’s what it looked like a couple of years ago.”