TODAY IS
SUNDAY, MAY 01, 2022
TRUMP’S FOUR-HUNDRED-AND-SIXTY-SIXTH DAY OUT-OF-OFFICE
AND HERE’S A REPORT ABOUT WHAT THE SO-CALLED FOREST HILLS CONSERVATIVE SCHOOL BOARD IS DOING 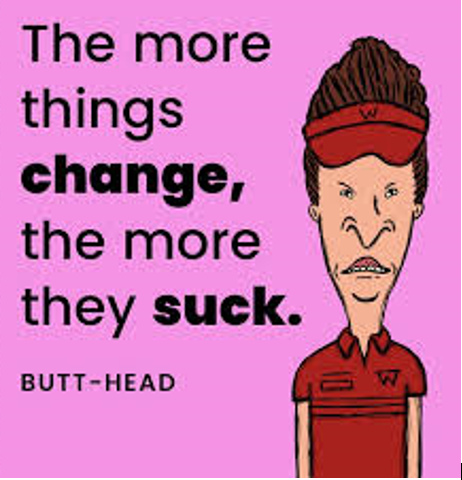 Lots of super-secret executive sessions. From what we’ve seen in open meetings, hiding the discussions that must go on in there might be merciful to observers.

Superintendent problems. Mr. Prebles is resigning. Who would want the mess he’s leaving behind? Good luck.

The woke “Diversity Day” was canceled. Now it’s back. Seems like the backbone the candidates offered pre-election has dissolved after only three months of duty. Probably never had one. 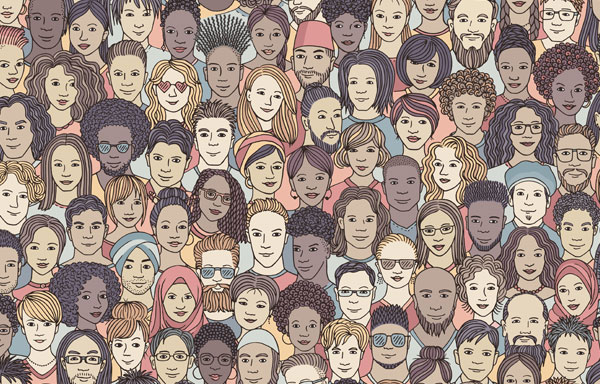 Trannie to fill the superintendent spot, no doubt. Actually, after Dallas Jackson and Scott Prebles back-to-back, something other than a white guy can’t be any worse. Actually, anything could be worse. Deep into the Apocalypse, expect it.

Whoever thought an Apocalypse could last so long?