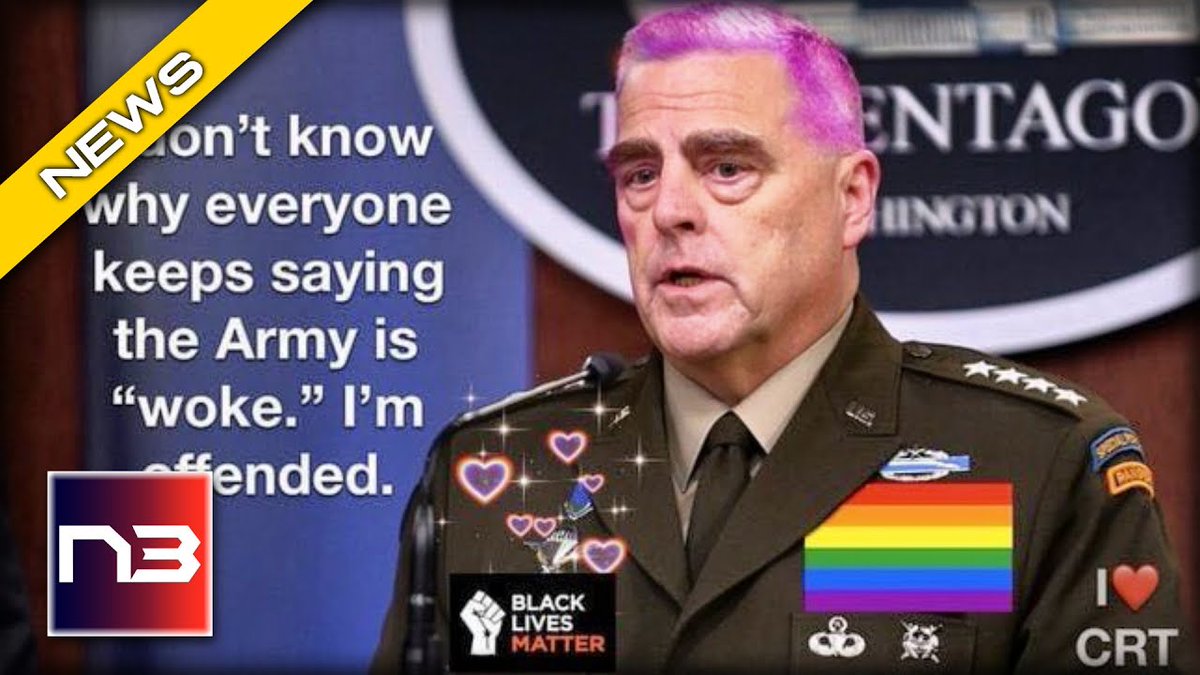 The third Saturday in May has been officially designated as the day to salute all of the men and women in all branches of the service who protect you and your country. They can be called upon at a moment’s notice to put their lives on the line to ensure your freedoms, so a little gratitude on your part today wouldn’t hurt.

Each branch of the military used to have its own celebration, but Hurley the Historian says on August 31, 1949, then-Secretary of Defense Louis Johnson announced the creation of Armed Forces Day. President Harry Truman also announced the holiday in a presidential proclamation on February 20, 1950. All branches of the military were asked to celebrate on the same day and they complied on the first Armed Forces Day which was held the following year on May 20, 1950. 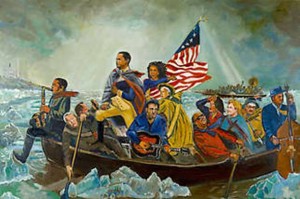 And appropriately our Quote for Today Committee has chosen this from Jan Scruggs, Founder of the Vietnam Veterans Memorial: “The Price of Freedom is Never Free.” Luckily Beloved Whistleblower Publisher Charles Foster Kane found somebody willing to buy lunch for a veteran today.

Yesterday The Blower featured this picture of President Trump and a soldier who’d lost both of his arms. The feeling of a handshake would’ve been lost to him. So President Trump touched his face so the soldier could feel the human connection. No wonder the troops feel the way they do about their current Commander in Chief. 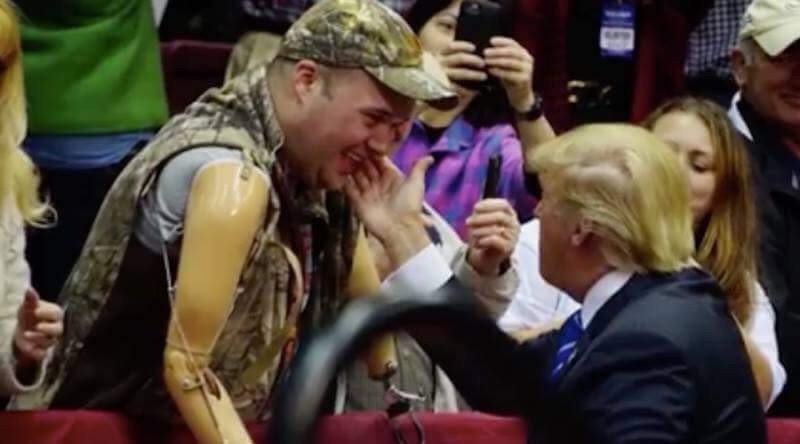 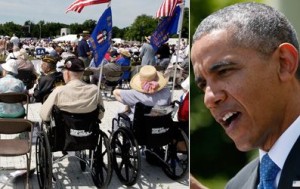 For the past eight years, Members of the Military and their families on food stamps could hardly wait to see how the White House inserted Obama and The Mooch into history last year and how many gay references Obama made during his tele-prompted Armed Forces Day Re-election Campaign Proclamation.

Fox News reported RINOs in Congress never really put the heat on Obama about the scandal at the Department of Veterans Affairs over allegedly fatal health care delays, by saying he could no longer float above the ever-widening controversy. “It’s time President Obama personally answer for the horrific conditions and abuses occurring at our veterans’ facilities,” Then-House GOP Leader Eric Cantor said in a statement way back when, after VA Secretary Eric Shinseki lied his ass off when he wasn’t whining before a Senate Committee. Was VA Secretary Robert A. McDonald the most incompetent local Obama Administration Official since Cincinnati’s own transplanted Kathleen Gilligan Sebelius?

These Days, Illegitimate Resident Joke Biden* Has Made A Woke Joke Out Of The Military.
People Are OUTRAGED Over This New “WOKE” Army Commercial?! (This TOTALLY Backfired)

Such outrageous treatment of those who’ve given the last full measure of their devotion has not been confined to Washington, D.C. The Blower remembers several years ago following the Annual Memorial Day Bell Ringing Ceremony at the Anderson Center when Darryl Parks gave his Reaganesque tribute to PFC James Miller IV, for whom the Memorial Highway was designated on Beechmont Avenue between Markey Road and Nagel Road. The 22-year-old Anderson High School Graduate died on January 30, 2005 while serving during Operation Iraqi Freedom, while a polling station in Iraq when an improvised explosive device detonated near his vehicle in Ramadi, Iraq. 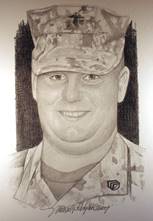 There was nary a mention by our Fishwrap farm team members at the Forest Hills Urinal. There was no proclamation by Defeated State Rep-Tile Peter $tautberg at an appropriate honor guard ceremony. And there were also no speeches by Senator Rob “Fighting for Free Publicity” Portman, or Ohio Second District Congressman “Bronze Star Brad” Wenstrup, whose District Office just happened to be located on the “James Miller, IV Memorial Highway.” Oh, the irony!

Bluegrass Bureau Chief Ken CamBoo says people in Northern Kentucky are always patriotic, and nothing short of this would be appropriate today.

Some flag-waving items in today’s Blower were sent in by our equally flag-waving subscribers.

Patriotic Video of the Day

I’m Putting Up the Flag 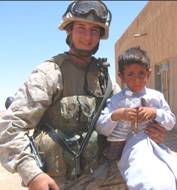