TODAY IS
THURSDAY, MAY 19, 2022
TRUMP’S FOUR-HUNDRED AND EIGHTY-FOURTH DAY OUT-OF-OFFICE
AND IS ILLEGITIMATE RESIDENT JOKE BIDEN*S AMERICA TOTALLY SCREWED UP OR WHAT 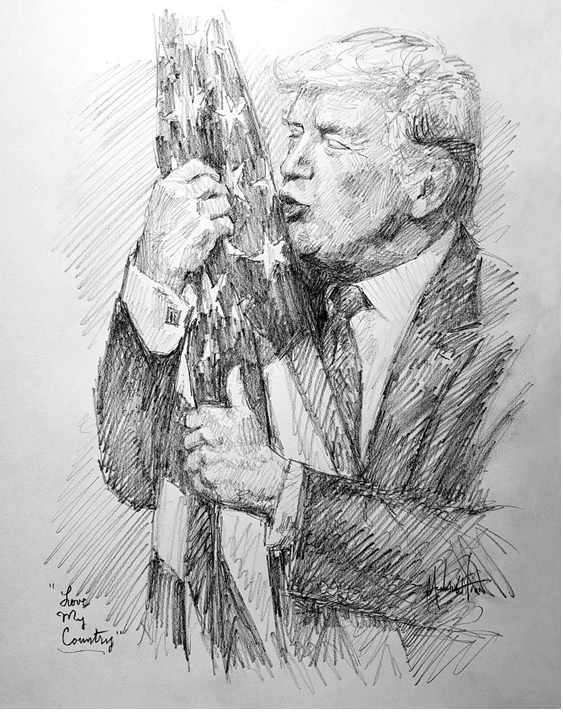 Until the Ukrainian conflict, we had never witnessed a major land war inside Europe directly involving a nuclear power.

A 79-year-old Joe Biden bellows back that his war-losing nuclear adversary is a murderer, a war criminal, and a butcher who should be removed from power.

After a year of politicizing the U.S. military and its self-induced catastrophe in Afghanistan, America has lost deterrence abroad. China, Iran, North Korea, and Russia are conniving on how best to exploit this rare window of global military opportunity.

Gas and diesel prices are hitting historic levels. Inflation is at a 40-year high. New cars and homes are unaffordable. The necessary remedy of high interest and tight money will be almost as bad as the disease of hyperinflation.

There is no southern border.

Expect over 1 million foreign nationals to swarm this summer into the United States without audit, COVID testing, or vaccination. None will have any worry of consequences for breaking U.S. immigration law.

Crime is now mostly a political matter. Ideology, race, and politics determine whether the law is even applied.

Supermarket shelves are thinning, and meats are now beyond the budgets of millions of Americans. An American president—in a first—casually warns of food shortages. Baby formula has disappeared from many shelves.

Politics resembles the violent last days of the Roman Republic. An illegal leak of a possible impending Supreme Court reversal of Roe v. Wade that would allow state voters to set their own abortion laws has created a national hysteria.

Never has a White House tacitly approved mobs of protesters showing up at Supreme Court justices’ homes to rant and bully them into altering their votes.

There is no free speech anymore on campuses.

Merit is disappearing. Admissions, hiring, promotion, retention, grading, and advancement are predicated increasingly on mouthing the right orthodoxies or belonging to the proper racial, gender, or ethnic category.

Remember all these catastrophes are self-induced. They are choices, not fate. The United States has the largest combined gas, coal, and oil deposits in the world. It possesses the know-how to build the safest pipelines and ensure the cleanest energy development on the planet.

The administration wanted no border. Only that way can politicized, impoverished immigrants repay left-wing undermining of the entire legal immigration system with their fealty at the ballot box.

The common denominator in all of this is ideology overruling empiricism, common sense, and pragmatism. Ruling elites would rather be politically correct failures and unpopular than politically incorrect, successful, and popular.

Is not that the tired story of left-wing revolutionaries from 18th-century France to early 20th-century Russia to the contemporary disasters in Cuba and Venezuela?

The American people reject the calamitous policies of 2021-2022. Yet the radical cadres surrounding a cognitively inert Joe Biden still push them through by executive orders, bureaucratic directives, and deliberate cabinet nonperformance.

Why? The Left has no confidence either in constitutional government or common sense.

So as the public pushes back, expect at the ground level more doxxing, cancel culture, de-platforming, ministries of disinformation, swarming the private homes of officials they target for bullying, and likely violent demonstrations in our streets this summer.

Meanwhile, left-wing elites will do their best to ignore Supreme Court decisions, illegally cancel student debts, and likely by the fall issue more COVID lockdowns. They will still dream of packing the Court, ending the filibuster, scrapping the Electoral College, adding more states, and flooding the November balloting with hundreds of millions more dollars of dark money from Silicon Valley.

When revolutionaries undermine the system, earn the antipathy of the people, and face looming disaster at the polls, it is then they prove most dangerous—as we shall see over the next few months. 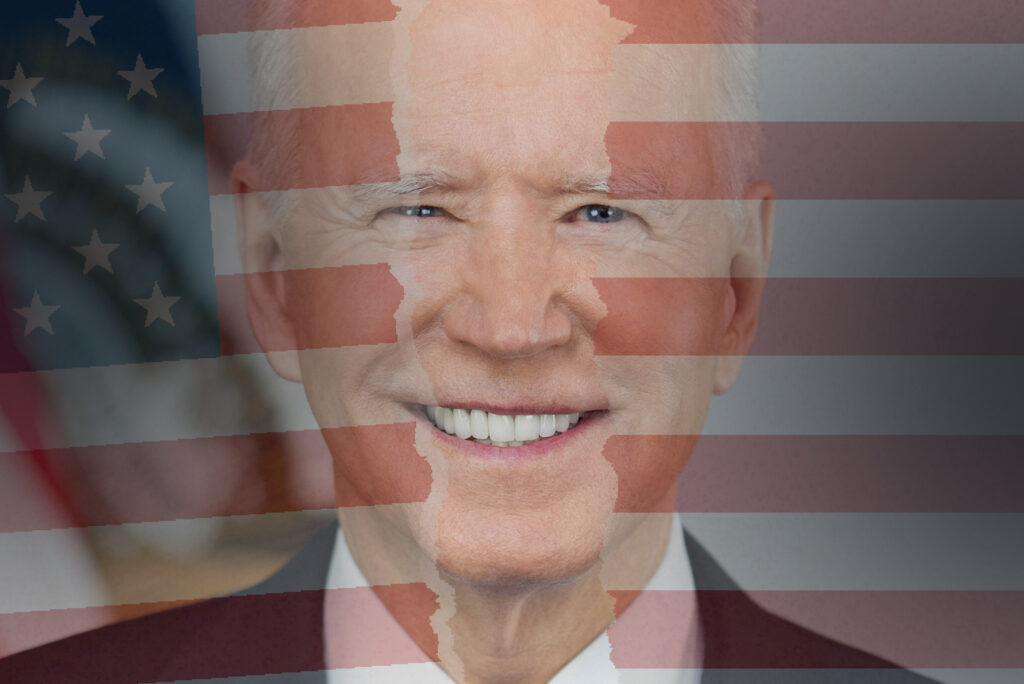