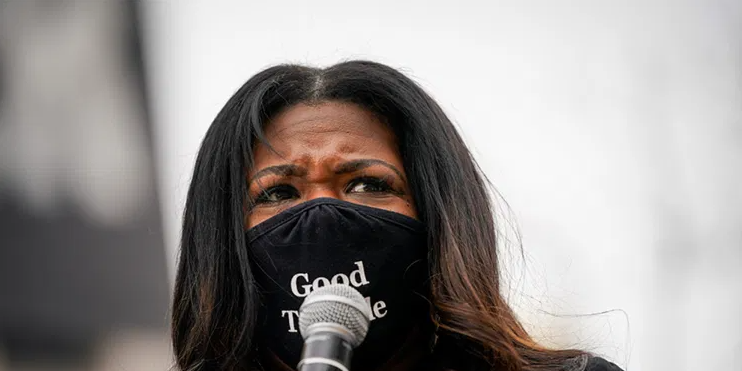 A Missouri D-RAT Congresswoman is being widely panned after calling women “birthing people,” in a speech at the Capitol Thursday.

FRIDAY, MAY 06, 2022
TRUMP’S FOUR-HUNDRED-AND SEVENTY-FIRST DAY OUT-OF-OFFICE
AND MEN ARE “BIRTHING PEOPLE” TOO 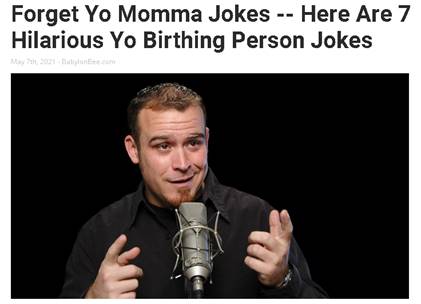 Sunday is Mother’s Day and sadly, even motherhood is under attack in America. Our “woke” society is attempting to cancel women and motherhood by seeking to appease transgender activists. For example, such individuals refer to mothers as “birthing people.”

This Sunday will be your Mother’s Day.
To show her you’re grateful, you’d say, 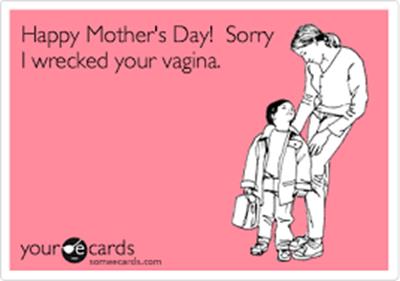 Now Here’s Tomas de Torquemada’s Over-stuffed Sonnet
The best way to celebrate your Mother’s Day
Is to acknowledge why her hair turned gray. 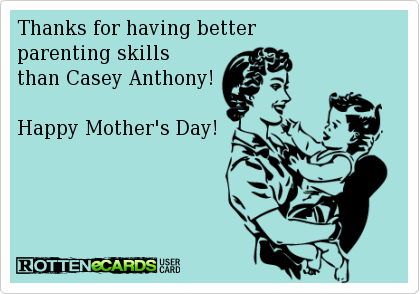 And from the Anderson Laureate (who has still not successfully completed his racial sensitivity correspondence course):
This Sunday will be your Mother’s Day.
And you bought her a lovely bouquet.
If you’d said “Come to our house,”
She would’ve made you feel like a louse
If you’d send her home when she wanted to stay.

Finally, Here’s Perturbed in Park Hill’s Over-stuffed Sonnet
This Sunday will be your Mother’s Day,
So be thankful your Mom wasn’t gay.

There’d be no gleam in your Father’s eye,
Beholding his American Pie.

If she’d learned she carried a fetus,
Following the lesbian treatise,

Planned Parenthood would be her next stop
To be vacuumed out by that chop shop.

With purple hair and nose rings galore,
We “male chauvinists” she would abhor.

Luckily for me, Mom was normal.
She cherished her wedding so formal. 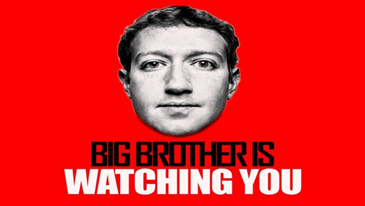 Stuck to her man “’til death do us part,”
Put me on her maternity chart.

As The Gipper once wisely proclaimed,
As liberals, he thoroughly shamed,

We honor our father and mother,
But liberals honor Big Brother.