TODAY IS
FRIDAY, NOVEMBER 11, 2022
SIX-HUNDRED-AND-SIXTIETH DAY OUT-OF-OFFICE
AND WOULDN’T IT BE NICE FOR VETERANS TO BE HEARING SOMETHING LIKE THIS FROM THE “PRESIDENT” TODAY 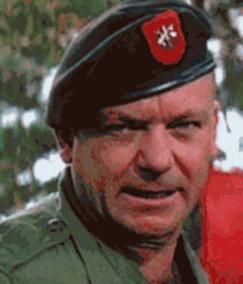 Draft Dodger Bill Cunningham e-mailed:
This year on Veterans Day
We still won’t know who is gay.
“Don’t ask and don’t tell”
Still holds for all personnel,
Even those wearing cologne and hair spray.

The first line of next week’s limerick is:
“What Happened To The Republicans’ Red Wave ?”