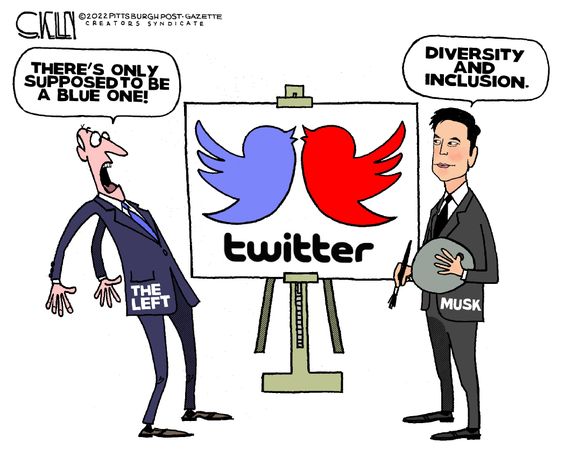 MEANWHILE, BEN GARRISON SHOWS US “NO FREE SPEECH FOR YOU!” THEY SHOUTED 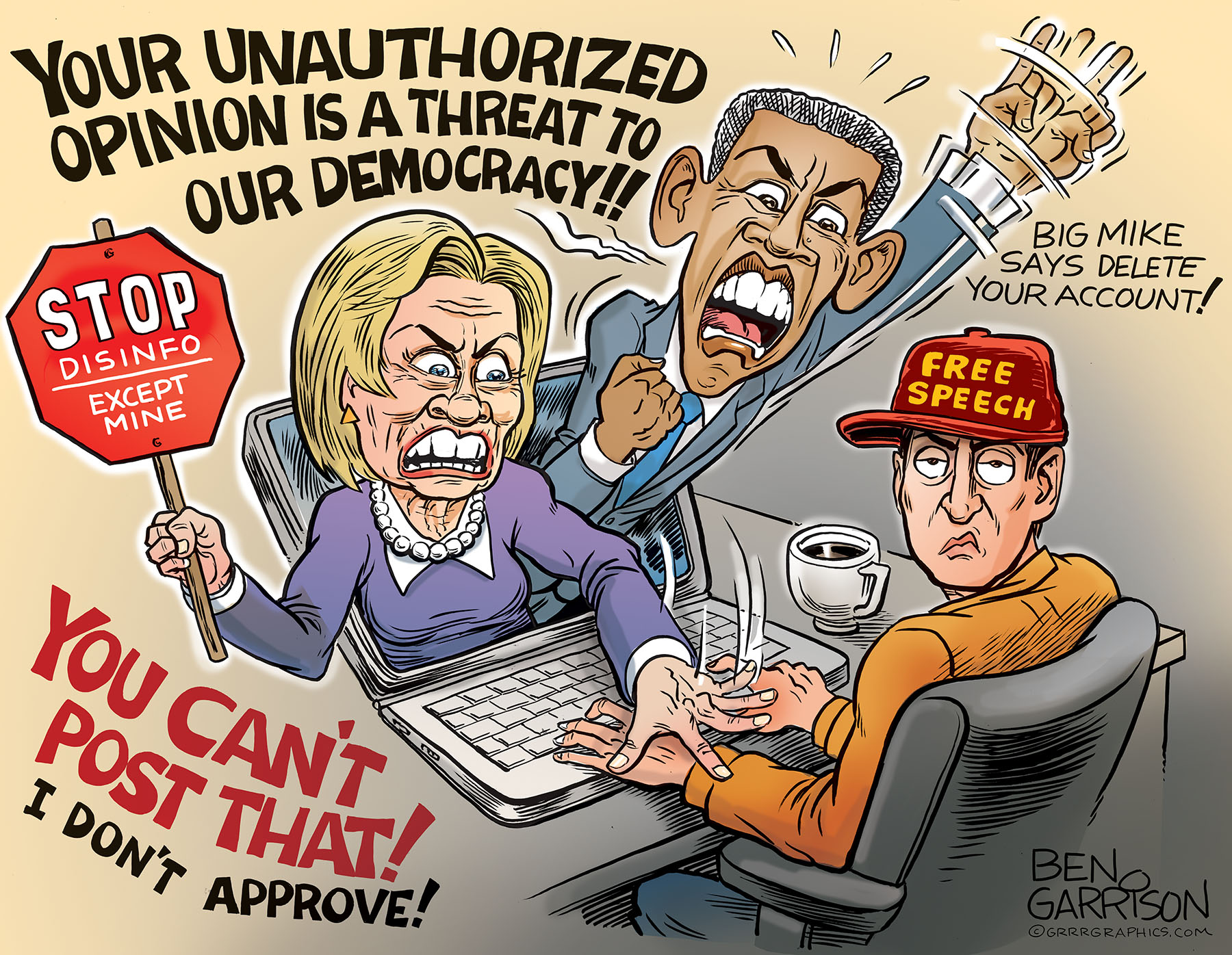 We know that Hillary Clinton and Barack Obama are both peas in the same New World Order pod.
Their mission is to advance that order. In exchange, they’ve received beachfront mansions, millions of dollars, and fawning accolades from the corporate media and other ‘official’ institutions. When you hear Hillary and Obama say (and they say it constantly) “our democracy,” what they really mean is a globo-socialist system that employs government force and high tech control over everyone.

To further this end they must dismantle our freedoms, particular our freedom of speech. We’re not allowed to question what’s really happening around us. We’ve already seen such censorship. We could not question the dangerous covid jabs. I got banned on Facebook for that and I canceled my account in disgust. We can’t question manmade climate change because we’re told ‘their’ scientists supposedly have proof. Yet we know that scientists can easily be bought out by the billionairiat class. We know Gates purchases scientists and scientific institutions all the time. It’s easy for scientists to cherry pick data in exchange for cold cash

Fauci has made a career doing this. His grant money brings him power and the process has become politicized. We are told what a great man Fauci is, but read any message board and you’ll see how much the mask-pushing, lockdown-loving homunculus is hated. Those messages could soon be deleted. We’ll be forced to love the great medical leader much like those in North Korea are forced to love Kim Jong-Un. If we have free speech we’ll continue to spread the word that Fauci and his ally Gates are mass murderers. The masks never worked and neither did the lockdowns. The Covid vaccines were a lie. They are neither safe nor effective.
We could not post about Hunter’s laptop because ‘authorities’ officially pronounced it to be Russian propaganda. Of course, the laptop was real. None of the politicized leaders in the security agencies have apologized for lying about the laptop. Has anyone received an apology from the censorious Facebook or Twitter? Has anyone in the legacy media apologized for carrying the ball on Hillary’s big ‘Russia Russia Russia!’ lie? I don’t think so. They have no accountability and neither does Hillary, yet she has the gumption to claim the American people are not accountable for what they post online.
Signed Prints now Available- Order your print today!
We should be able to express our opinion that manmade climate change is bunk. And it is. The New World Order hates this. They want to force us all to rely once again on propaganda spewed from their corporate media. They want to unring the Internet Bell. They want the free speech Internet cats herded up and put back into the bag. That’s what Hillary and Obama are attempting right now.

When Trump was elected it showed how effective free speech had become, thanks to the Internet and social media. The tyrants have since been busy trying to remedy that. Conservatives have been purged from the Town Square that is social media. Apparently that doesn’t go far enough for Hillary and Obama. They’re backing something called the “Digital Services Act” which they claim will bolster ‘global’ democracy ‘before it’s too late.’ The ’service’ the Act will perform is censorship. Like in communist China, only officially approved opinions will be allowed. All opinions not aligned with the globalist narrative will get labeled as ‘disinformation’ and deleted. Hillary would probably like to see the people who post anti-Hillary stuff get deleted as well. Remember, she referred to them as ‘deplorables.’ She said the Internet needed an ‘editor.’ A editor aligned with the views of a Stalin-like Hillary, naturally.
Hillary’s hypocrisy knows no bounds. She pushed the Russia/Trump collusion narrative for four long years and made US taxpayers fork over $40 million to investigate the non-existent case. She paid for the disinformation known as the Steele Dossier. Hillary is a fountain of lies and disinformation, yet she still has the gall to claim “tech platforms have amplified disinformation and extremism with no accountability.” Really, Hillary? Will you ever be accountable for the disinformation known the Steele Dossier? The same disinformation YOU paid to create and then have disseminated and repeated endlessly by your allies and operatives in Silicon Valley as well as the corrupt Democrat media? I’d say, “Shame on you!” but you have no shame. The shame center in your brain has been overrun by your arrogance and your contempt for the American people.

Hillary and Obama are now peas that have been popped out of their pod. They are out in the open and rolling around in plan sight. They are anti-free speech. They are disgusting tyrants who are out to silence anyone who disagrees with them. This is why we have a Republic and not a Democracy. The Republic’s job is to protect individual liberties such as free speech.
We cannot allow a tyrant-led mob democracy to vote away the free speech of the rest of us. 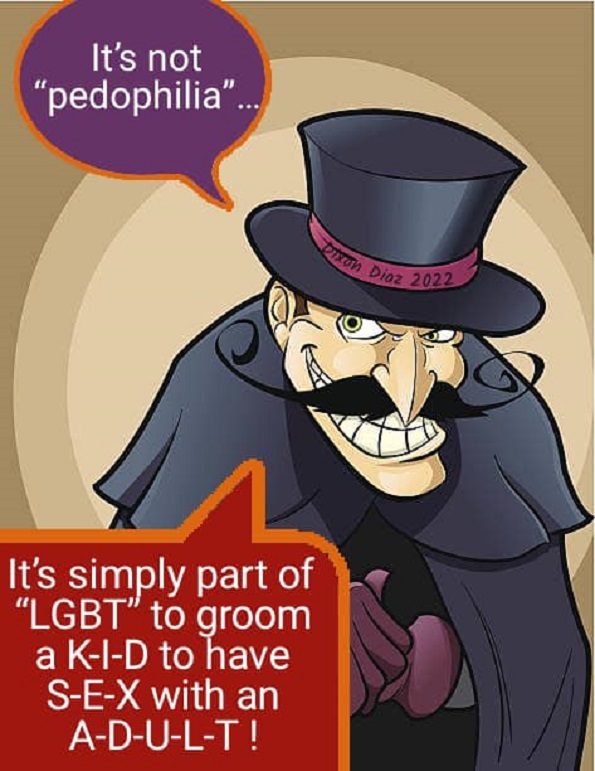 SAVE AMERICA RALLY SCHEDULED IN GREENWOOD, NEBRASKA, WHEREVER THE HELL THAT IS, ON APRIL 23

Foster Kane Says The Conservative Agenda is watching to see if any progress is made during the next EIGHT days before this year’s primary’s elections on May 03, unless they’re postponed.