Remember two years ago when The Blower coined the phrase “Radical ANTIFA Terrorist” and the Guys At Google picked it up. 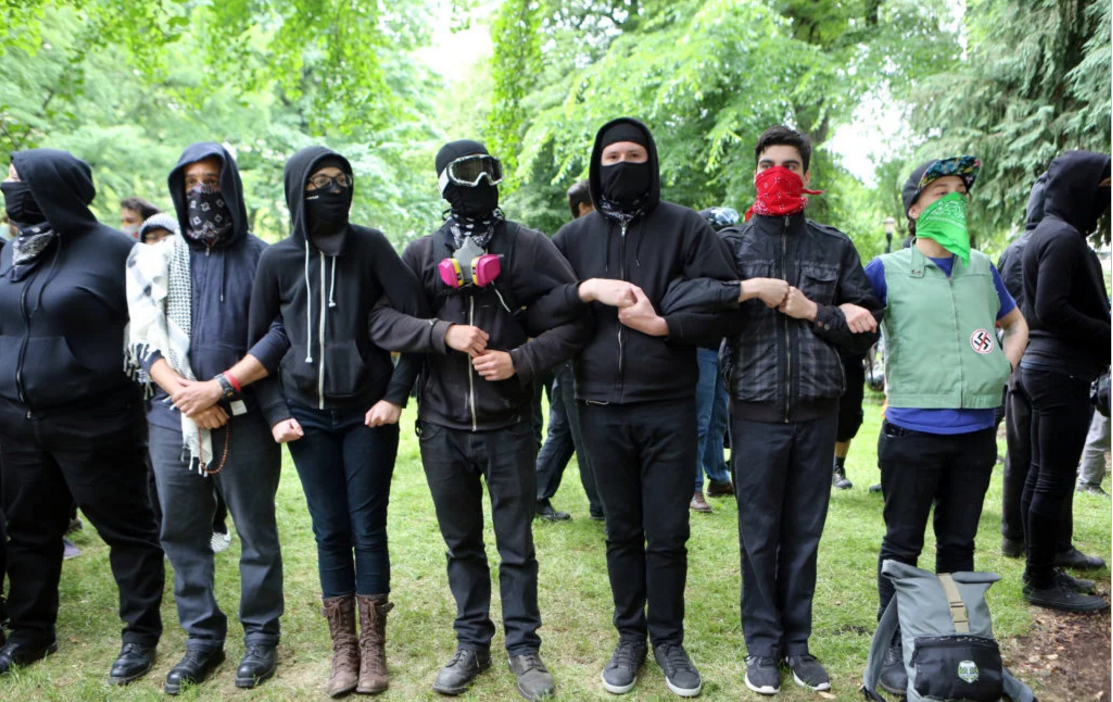 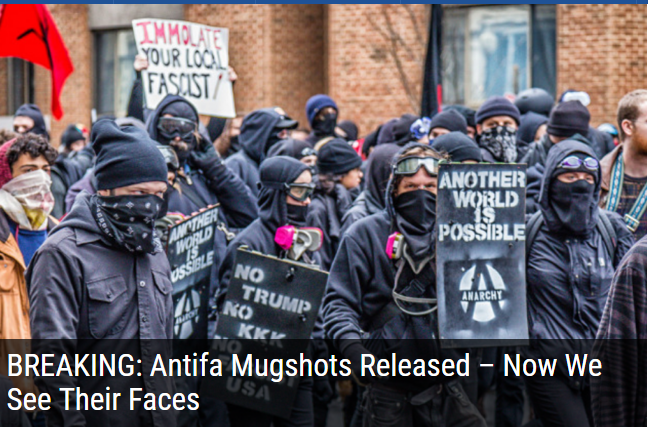 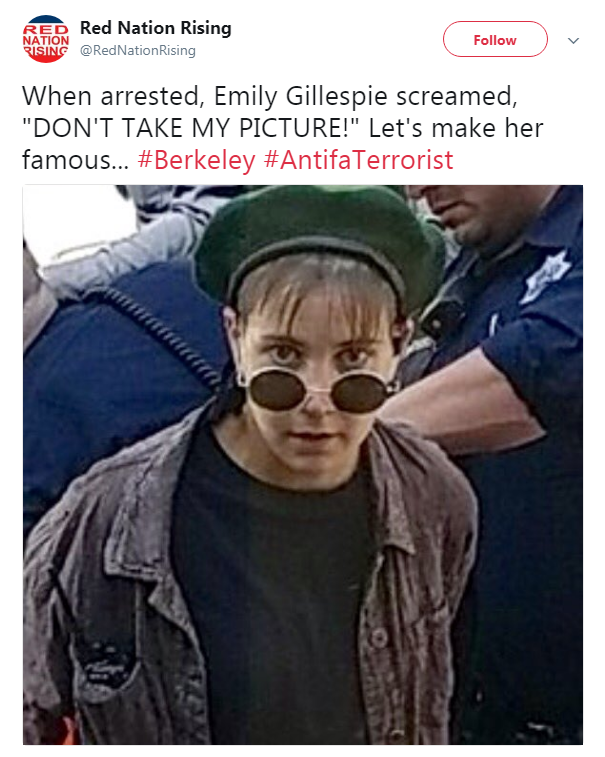 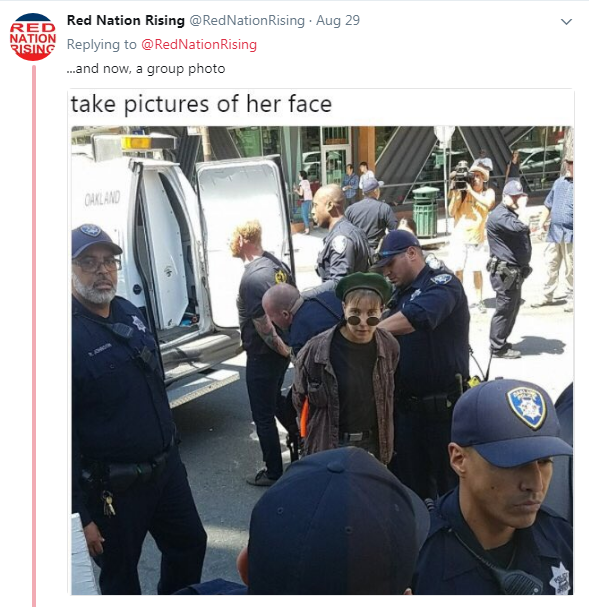 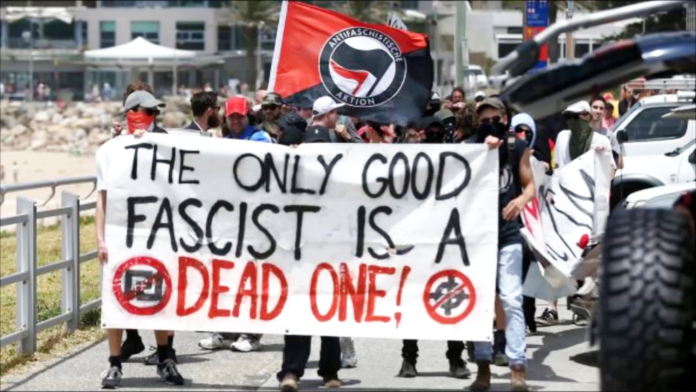 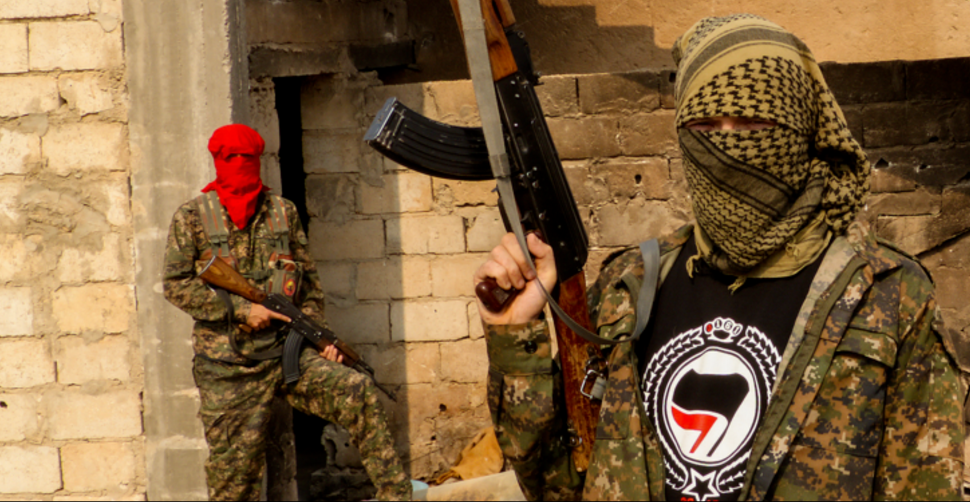 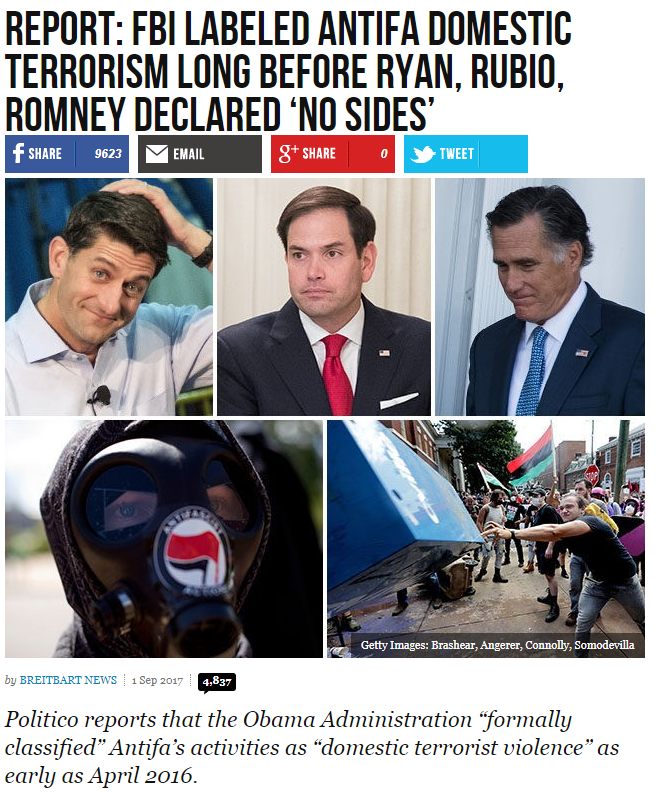 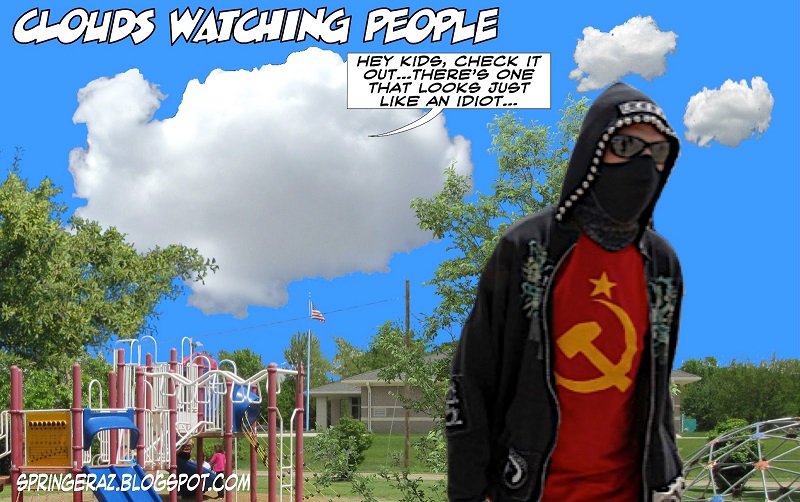 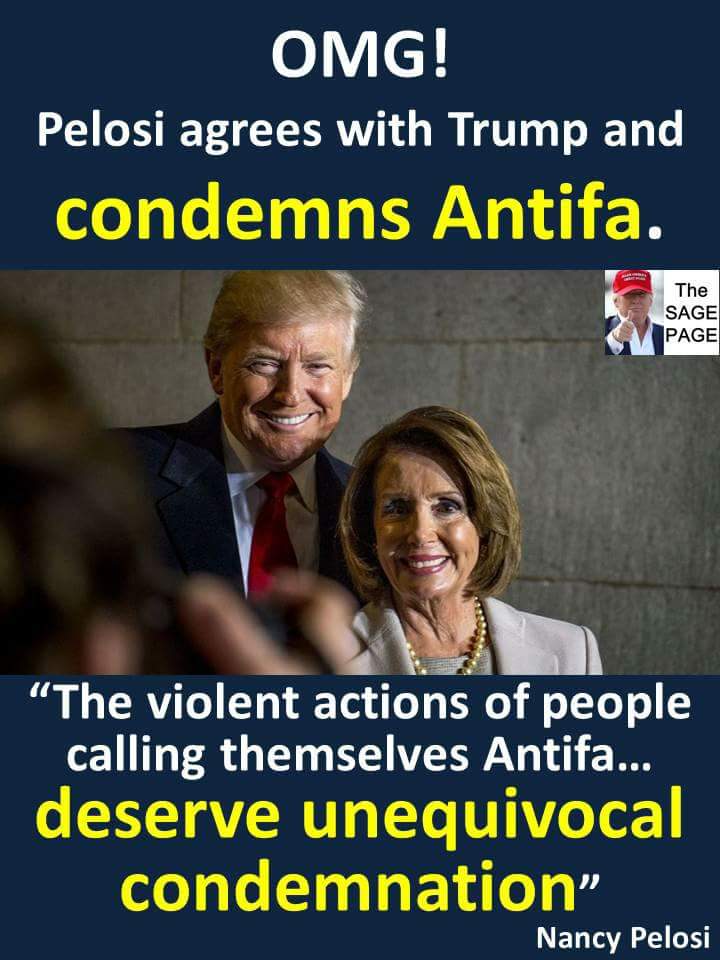 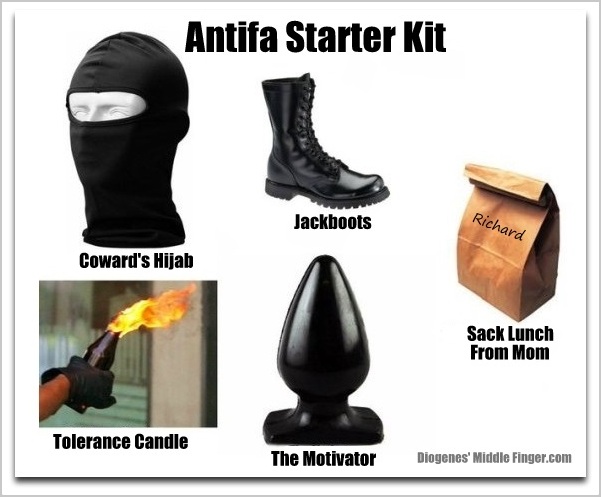 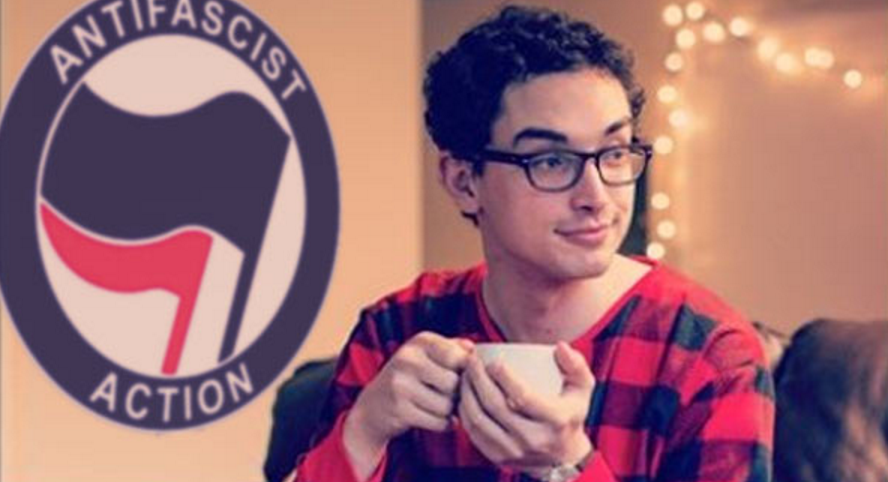 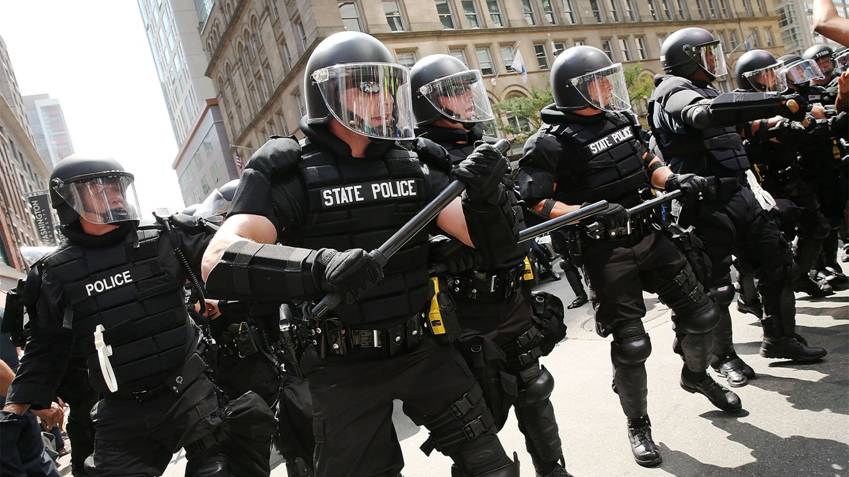 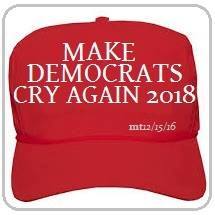