But Not Always For The Better 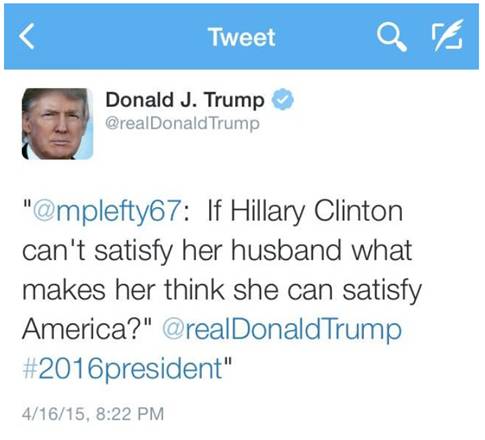 Whistleblower Digital Content Manager Nerdly Spock says Social Media will really be driving 2020’s Greatest Presidential Race in history, in ways nobody would’ve ever imagined, as Republican and D-RAT Candidates alike use Facebook, Twitter, and Instagram as their weapons of choice in their battles for those offices they seek.

Campaigns have used social media during past elections. But for most of the 2016 campaigns, Social Media was being used more than traditional news outlets, paid advertising, and the campaign stump as the top venue candidates used to rally their supporters, attack their opponents — and even make news.

And those best able to harness the power of Social Media showed they could use it to generate the most buzz.

Bernie Sanders’ campaign used Social Media and a #feeltheBern hashtag to generate record attendance at rallies around the country. 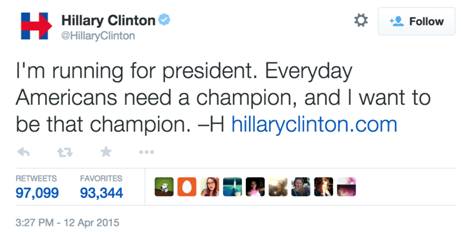 When Donald Trump fired off late-night Twitter tirades, it showed up in the feeds of millions of his followers.

Consultants from No More Free Advice tell us it’s no longer a question of if candidates should be using Social Media platforms, but these days campaign managers need to know how to use Social Media and how often.” Social Media has even doubled as a virtual debate stage, with candidates sparring in a manner inconceivable only a few election cycles ago.

Campaign aides also use their own accounts to respond to rival staffers and reporters who write news stories they disagree with.

Hurley the Historian says the continued rise of social media in presidential politics was, in many ways, a case of candidates meeting supporters where they had their conversations. A Pew survey found that in 2014, 71% of online adults used Facebook, 26% used Instagram and 23% used Twitter. And the number of mature, major social media networks had grown since the 2012 Presidential Election, with platforms such as Pinterest and Snapchat growing in popularity. As Americans continue to make using Social Media a part of their routines, candidates are as well. 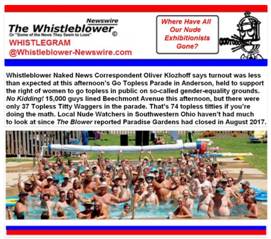 And maybe that’s also why Political Insiders at yesterday’s meeting of the Conservative Agenda were asking Beloved Whistleblower Publisher Charles Foster Kane how much things had changed since the good old days when he was doing advance work for the Reagan campaign.

“You can hardly imagine the changes in technology since the days The Gipper was first running for President,” Kane explained. “The most important thing the media advance team had to remember when Candidate Reagan landed for that big rally our advance team spent a week arranging in Sioux City, Iowa was to be sure we had a pocket full of quarters to give network reporters like Bill Plante and Sam Donaldson when they dashed off the press plane to make their calls from all those pay phones we had arranged to be installed in the airport terminal lobby.”