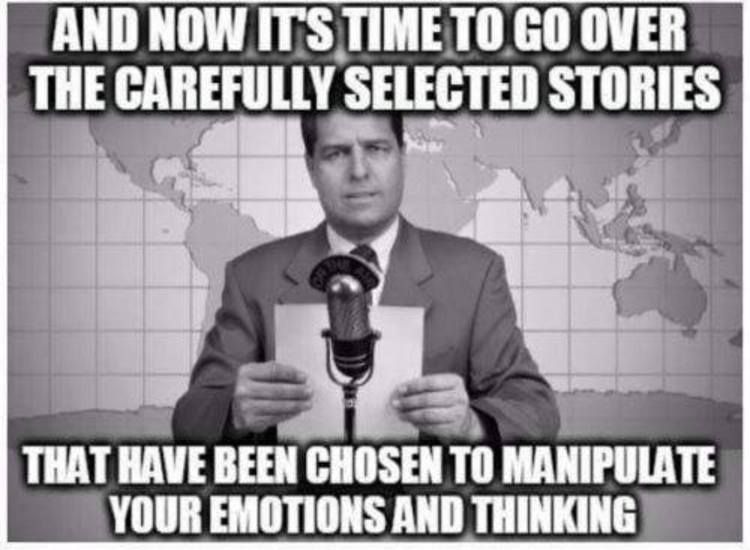 Network News Liars are at it again. This time they’re continuing to brainwash Dumbed-Down Americans into believing “Mass Shooters” are usually “White Males.”

The attacks in El Paso, Texas, and Dayton, Ohio, over the weekend that have taken at least 31 lives have put a spotlight on the problem of young, isolated white men carrying out mass shootings.

But WND says a list of the people arrested or charged in the 251 mass shootings recorded this year (defined as four or more people shot or killed) shows the problem isn’t confined to white men or motivations of white supremacy.

Take a close look at this photo montage of every suspect in 2019 attacks, and you may come to a very different conclusion. 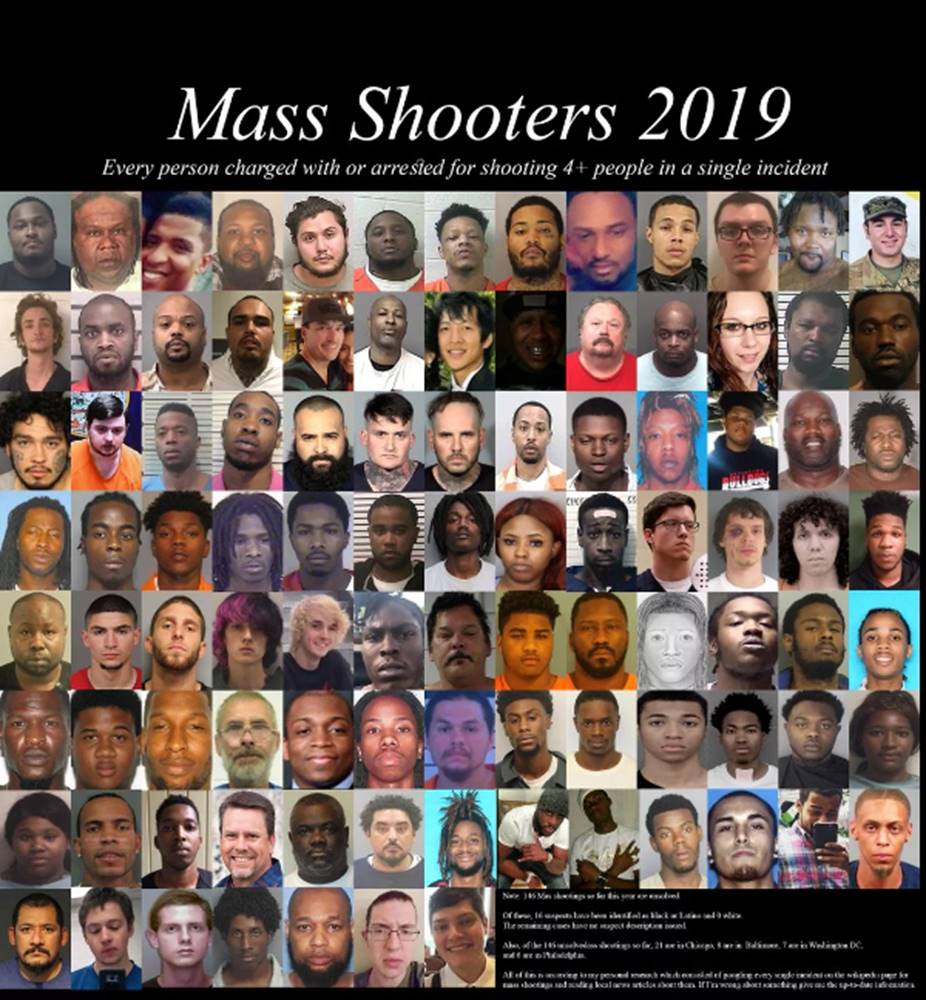