Last Friday Was The Fifth Anniversary Of The Righteous Shooting Of Michael Brown, And Disingenuous 2020 D-RAT Candidates Who Will Never Be President Couldn’t Stop Lying.

He shot him 6 times.

Nothing will bring Michael back, but we can’t stop fighting the injustice done to his family and so many others—and until we do better, we’re failing them.

Five years ago, Michael Brown was shot dead by a police officer. In the years since, we’ve heard too many names, too many similar stories, to count. In each, we are reminded of an idea as urgent, and as ignored, today as it was when Michael was killed: Black Lives Matter.

Michael Brown’s murder forever changed Ferguson and America. His tragic death sparked a desperately needed conversation and a nationwide movement. We must fight for stronger accountability and racial equity in our justice system.

5 years ago Michael Brown was murdered by a white police officer in Ferguson, Missouri. Michael was unarmed yet he was shot 6 times. I stand with activists and organizers who continue the fight for justice for Michael. We must confront systemic racism and police violence head on.

Curiously, That’s Not Exactly The Way The Blower remembers the Righteous Shooting Of Michael Brown During The Age Of Obama. 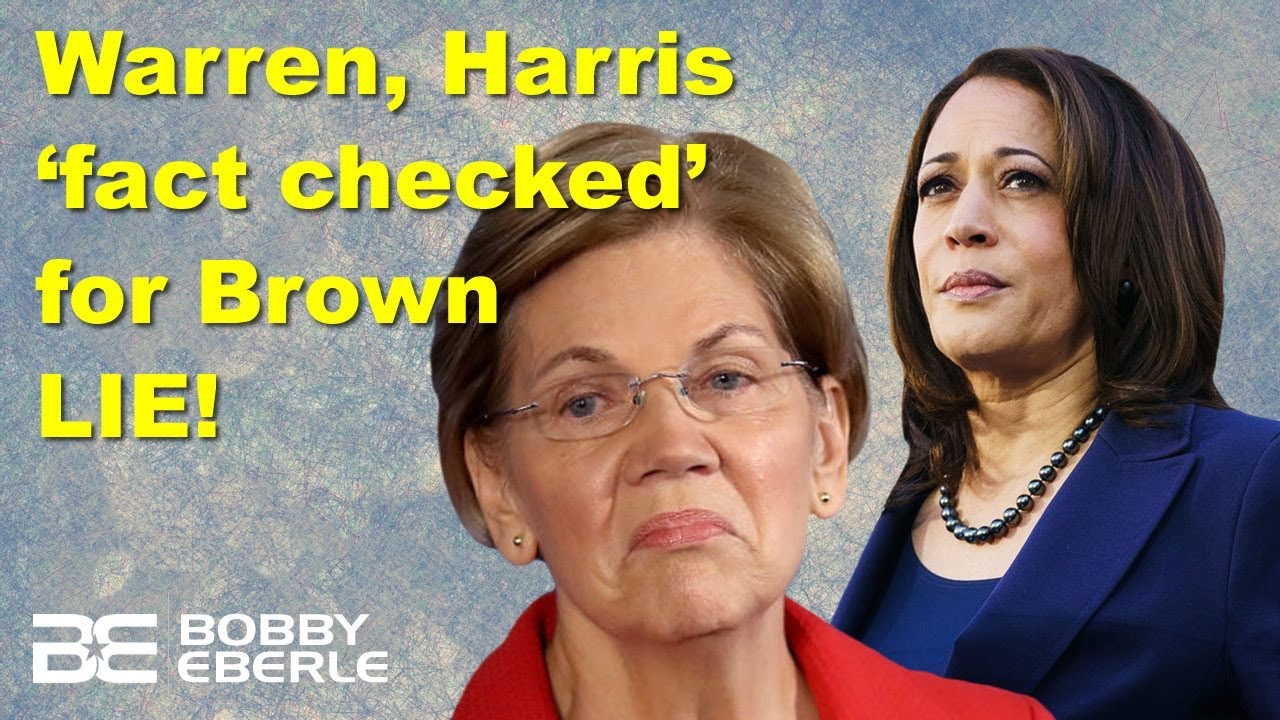