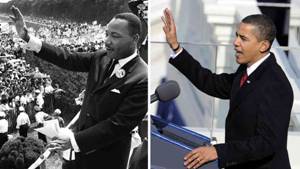 It’s probably a good thing Caucasian Conservatives weren’t out there quoting MLK all over the place last year during the 2016 Presidential Campaign, especially after Trump surrogate Kayleighn McEnany got herself gang raped by the totally biased CNN panel for daring to say something like “Like Martin Luther King said, we have to learn to live together as brothers, or we will perish together as fools.”

Imagine The Lying Liberal Narrative From Our Obama and Hillary Supporters In The Press: 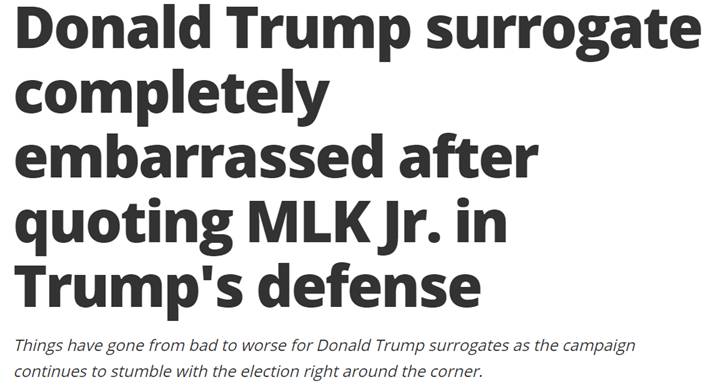 So maybe it’s a good thing The Trumpster didn’t take The Blower’s advice and plan to give his own “I Have A Dream Speech” from the Lincoln Memorial tomorrow. The Biased Media Coverage would certainly not be what he hoped for. That’s too bad. It would’ve been a nice way to honor MLK. 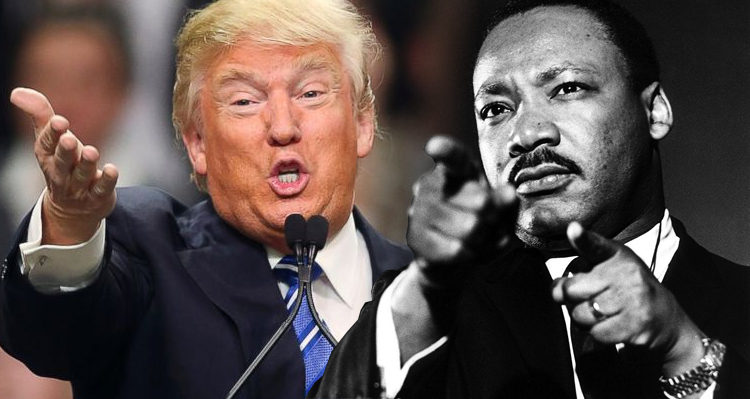 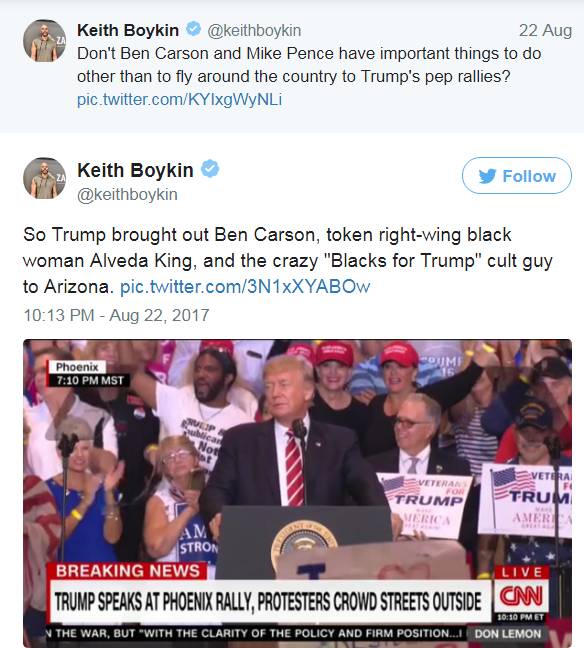 All of which is just what we’ve learned to expect the never-ending aftermath of the Obama Administration.

Meanwhile, NPR reported two years ago tomorrow, 54 years after Martin Luther King Jr. delivered his famous “I Have a Dream” Speech and less than a month after a counter-protester was killed following a demonstration by white supremacists in Charlottesville, Va., a statue of the legendary civil rights leader would be unveiled outside the Georgia State Capitol in King’s hometown of Atlanta. Leftist Terrorists from AntiFa could hardly wait.