Reviewing Local Political Junkie We Called “Cincy Dave’s” Coverage
At This Point In 2016, There Were Only 77 More Days Until The Day That Will Live In Infamy For Crooked Hillary’s Supporters, Many Of Whom Have Still Not Recovered. 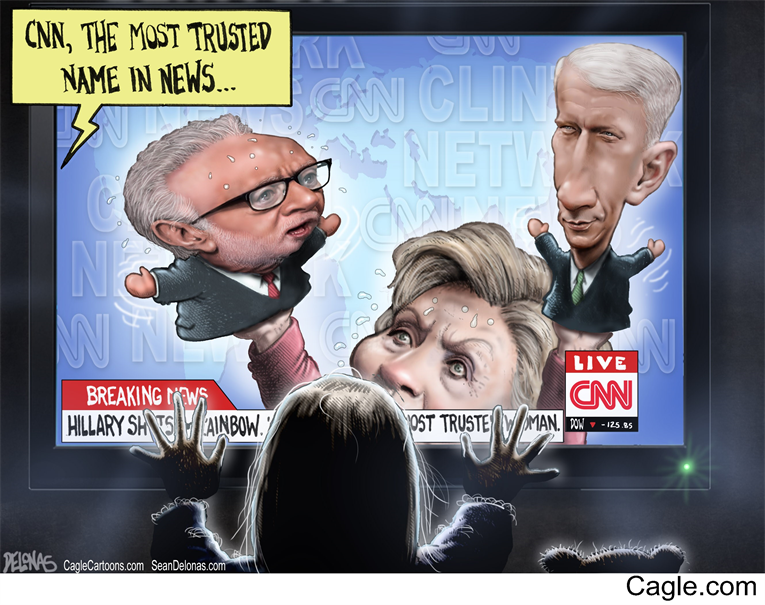 Yep, another 15,000 emails from her server just showed up, courtesy of the FBI. Nobody knows what’s in them yet, but it can’t be anything good. Opponents will be furiously digging through them to glean any possible damaging information, even if they have to interpret things their own way. This may be half of the 30,000 “missing” emails, so there could be another 15,000 left. If Hillary thinks this is bad, just wait until Trump shows everyone the ones from the KGB.

TRUMP SAYS CLINTON FOUNDATION SHOULD SHUT DOWN
The Trump foundation? – well, not so much is said about that. Wouldn’t it be funny if Trump’s name came up as a donor to the Clinton foundation? Oh, wait, he did donate but that 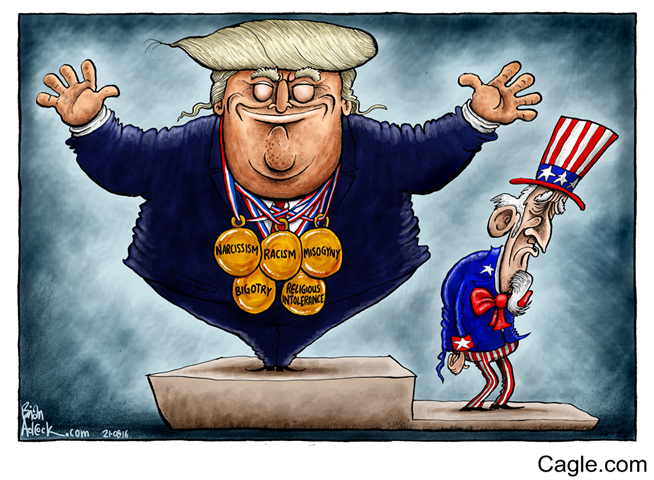 was when they were good friends, and the Clintons were attending his weddings. Other big-name and big-bucks Republicans are also known to be donors, such as the Bush family. Shutting down the Clinton Foundation would hurt a lot of people all over the world, as it is a highly respected charity with an “A” rating from Charity Watch. It would be better if the Foundation were put under new management with a bi-partisan or non-partisan management team. However, we can’t expect real human suffering to interfere with politics.

TRUMP FLIP-FLOPS ON FLIP-FLOP
Trump has postponed, or maybe cancelled, his big speech on immigration where he was supposed to flip-flop on deporting zillions of

illegal aliens and maybe even give them a path to citizenship – the dreaded “Amnesty.” Reports are that the campaign is taking time to reconsider things. We think that there is an internal struggle within the campaign between the far right, racist Bannon/Breitbart and Trump’s other manager, Kellyanne Conway, who is more of a moderate. Who will win this struggle is unknown, but the fact that it even exists can’t be good for the campaign.

FROM THE WHORE HOUSE TO THE WHITE HOUSE?
After they published stories that the European modeling agency that Melania Trump worked for was also an escort service, she is threatening to sue The Daily Mail,  Politico and at least eight other news outlets for 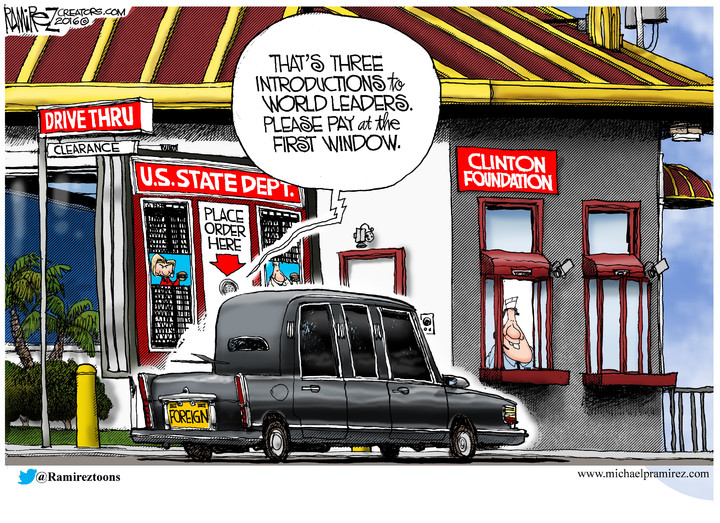 defamation, her lawyer says. Many of these have already retracted their stories because, even if they are true, drawn-out lawsuits can be extremely costly and the Trump’s have deep pockets.

TAXES, TAXES, TAXES
For most of us, nothing is certain except death and taxes, but for Trump, not even taxes are certain. It’s another day ending in Y, so there’s another story about Trump avoiding real estate taxes. Here’s a beauty about golf courses he claims are worth tens of millions on Federal Election forms but which he had successfully claimed they are worth only a fraction of that to taxing authorities. But as Trump said, “only stupid, really stupid people pay high taxes.” If you didn’t know better you would think that The Donald must be a friend of Joe DeCourcy.

For those who don’t remember the “Friends of Joe” scandal it is worth recapping – Joe DeCourcy was a former director and vice-president of the Hamilton County Republican Club and, at the time, Hamilton County Real Estate Auditor. He resigned amid an investigation by the Ohio State Auditor’s Office in 1990, who stated that DeCourcy and his chief deputy and nephew, Michael J. “Mickey” Esposito, had improperly granted more than $29.2 million in property value reductions to friends and political cronies. DeCourcy was subsequently indicted on 190 felony and misdemeanor charges of reducing taxes of friends and political allies, but in January 1992 pleaded no contest to five misdemeanor charges – one charge of theft, two charges of listing false property values and two counts of dereliction of 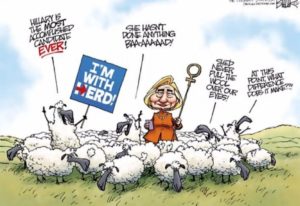 duty. A 180-day day jail sentence was waived but he had to pay a whopping 5,000 dollar fine. In addition to many millions in property tax losses, Hamilton County spent about half a million taxpayer dollars to prosecute DeCourcy and, because of a quirk in the law, taxpayers also had to pay another half million for his defense. After suffering the 5,000 dollar fine, DeCourcy lived out the rest of his life on a fat public pension, while the rest of us paid the higher taxes his office had imposed on us.

12 YEAR-OLD RUNS TRUMP CAMPAIGN
Amazingly, a 12 year-old is in charge of the Trump campaign in a key county in the swing state of Colorado. This shows how weak his organization is. No wonder Hillary pulled resources out of Colorado.

TODAY’S MEANINGLESS POLLS
Of all the swing states, NC is the most likely to go to Trump. He is holding a rally in Texas today, completely wasting his time, because Texas is already going to vote for him. This is likely a consequence of having people run a campaign who never ran a campaign. 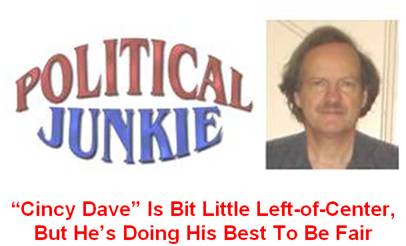