Trump targeted conservative House members within his own party in a tweet Thursday morning that told his supporters “we must fight” the House Freedom Caucus as well as Democrats next year.

But Some Ohio Conservative Leaders Appear To Disagree 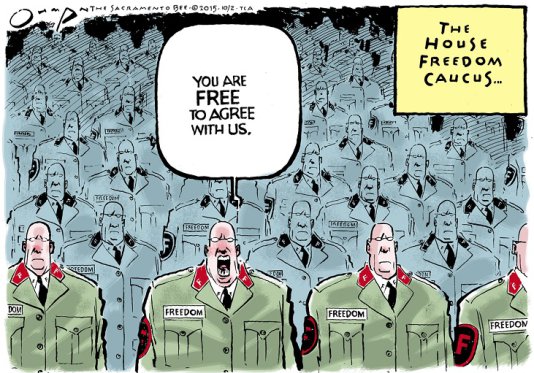 (Note: Persons Of Consequence On The Blower’s Exclusive E-Mail List Are Not Specifically Identified Above)

“More importantly were the names of Ohio Conservatives who did not sign that letter,” said Charles Foster Kane, Beloved Publisher of the Whistleblower Newswire, the Official Publication of Record For The Conservative Agenda.

Sanders: Prioritizing Jobs over Climate Change is ‘Stupid and Dangerous’

Now Here’s What’s Up With Obama These Days 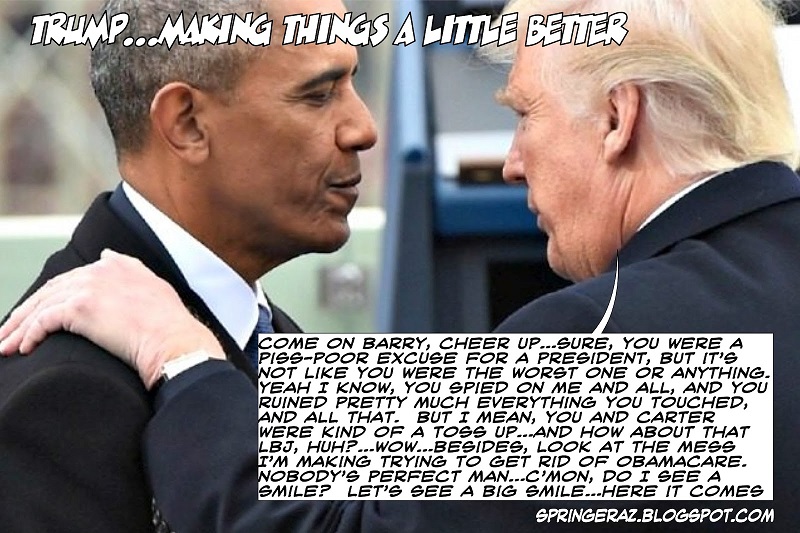 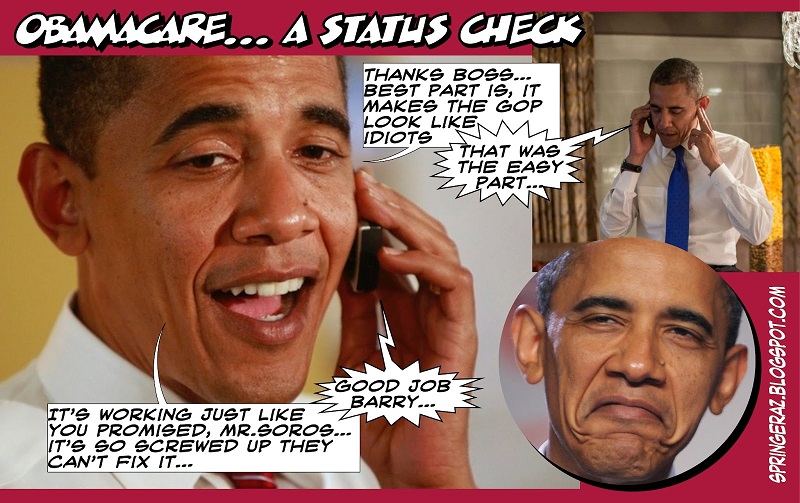 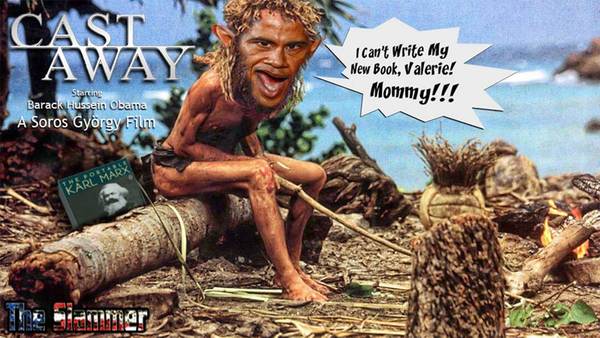 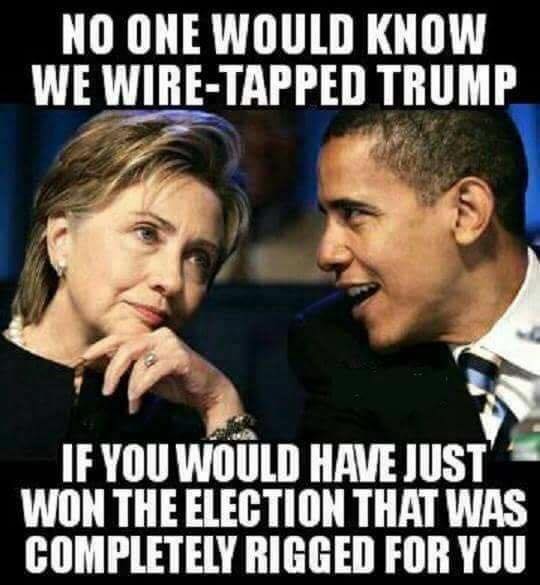 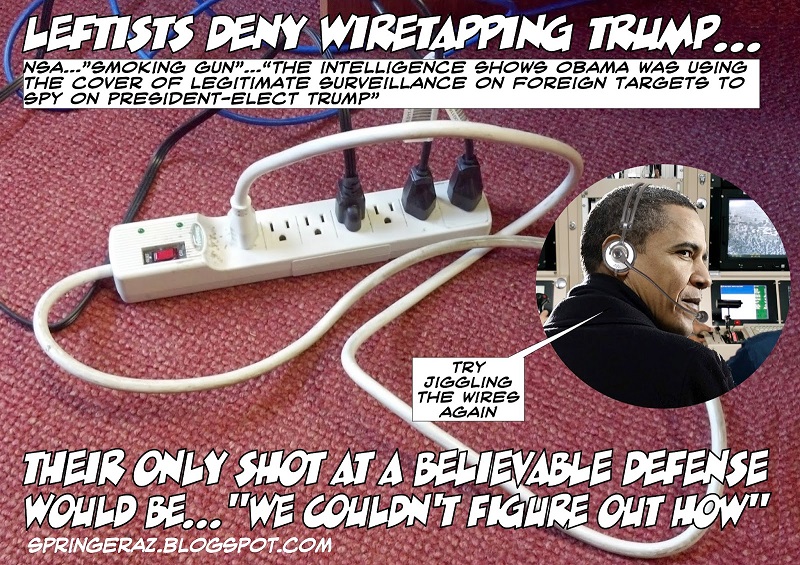 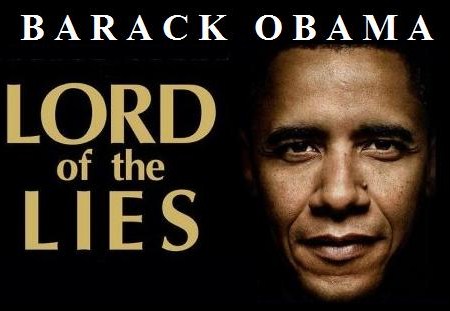 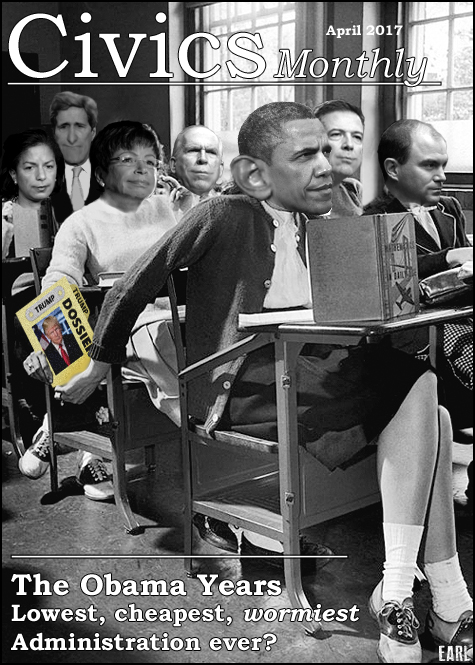 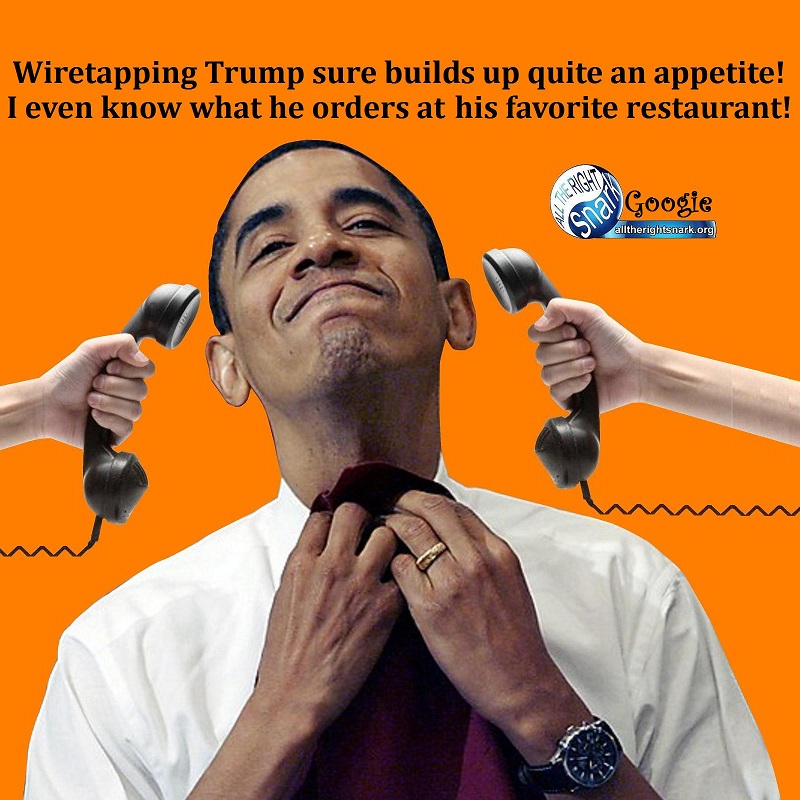 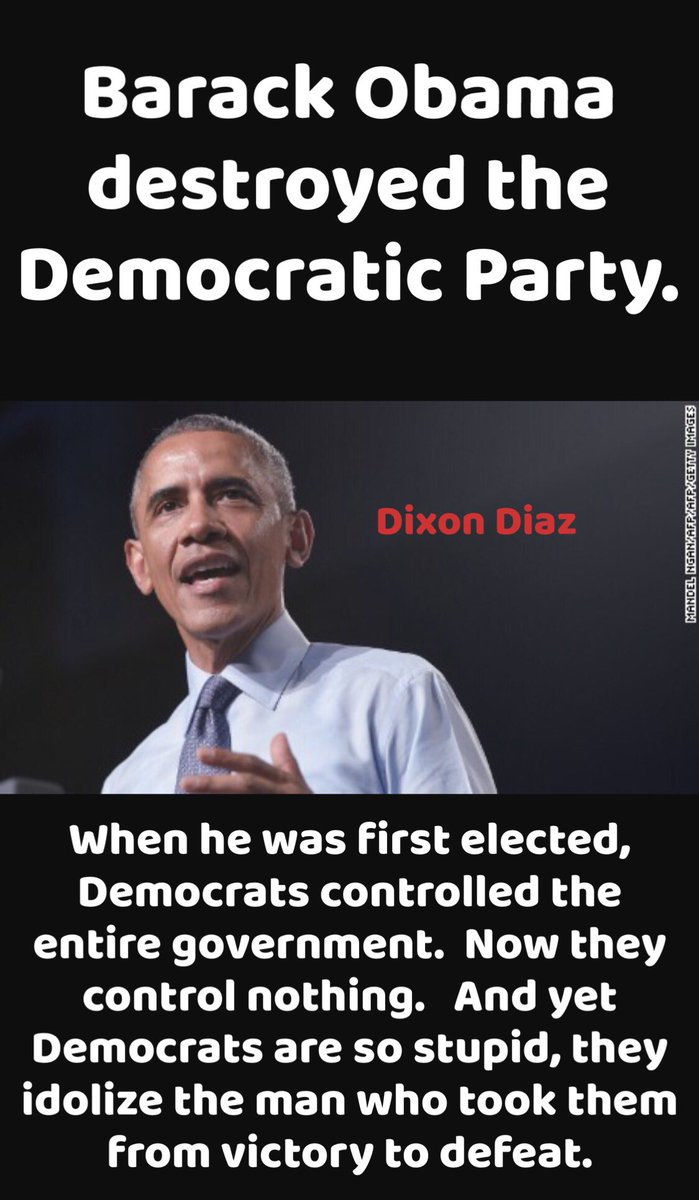