TODAY IS
TUESDAY, MAY 31, 2022
TRUMP’S FOUR-HUNDRED-AND-NINETY-SIXTH DAY OUT-OF-OFFICE
AND HOW SAFE ARE OUR LOCAL SCHOOLS—REALLY? 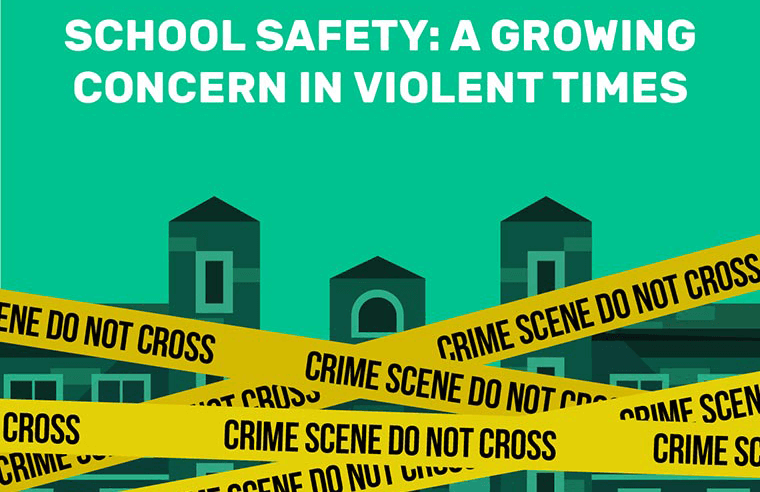 1. Liberals never let a crisis go to waste, being the fanatical radicals they are.

2. Our president seems to be a fanatical liberal.

3. Kamala Harris is a to-the-core doofus.

4. If you can’t defund the police, defame them.

5. You can’t believe initial news reports. They seem to be generally fake news.

6. If you can believe later news reports that a teacher had propped open the gunman’s entry door, then why aren’t teachers being investigated along with the police?

7. People who don’t understand most shooting is done for entertainment and recreation and want to ban guns may be the same people that think the Indianapolis 500 is just 800 left-hand turns in a car. They may want to ban car racing and cars. And left-hand turns.

8. The shooter drove to the school in a pickup truck. We should be expecting publicity-seeking politicians to introduce legislation to ban 18 year-old drivers and pickup trucks. Applying gun control logic that bans ammunition they’ll be banning gasoline, too. But maybe they are already doing that.

9. We care deeply about innocent children. Not much about malicious children such as 18 year-old shooters.

10. They say the best defense is a good offense. But you better have a damn good defense, too. Especially if you are a school filled with defenseless young children.