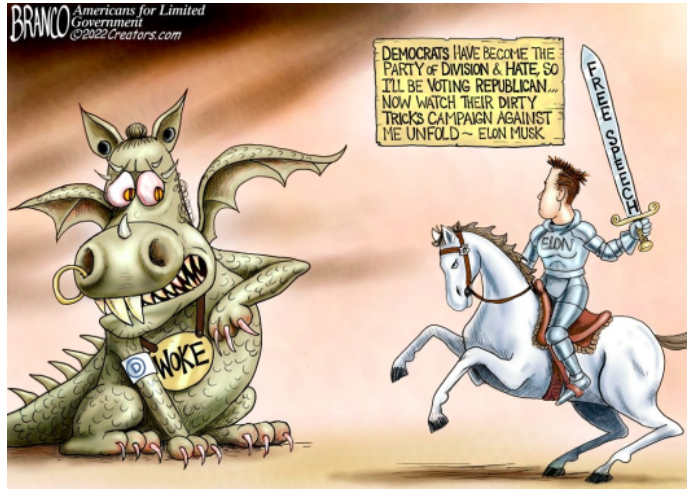 TODAY IS
FRIDAY, MAY 20, 2022
TRUMP’S FOUR-HUNDRED-AND-EIGHTY-FIFTH DAY OUT-OF-OFFICE
AND WHY DO YOU THINK WE CALL HIM “JOKE BIDEN*?” 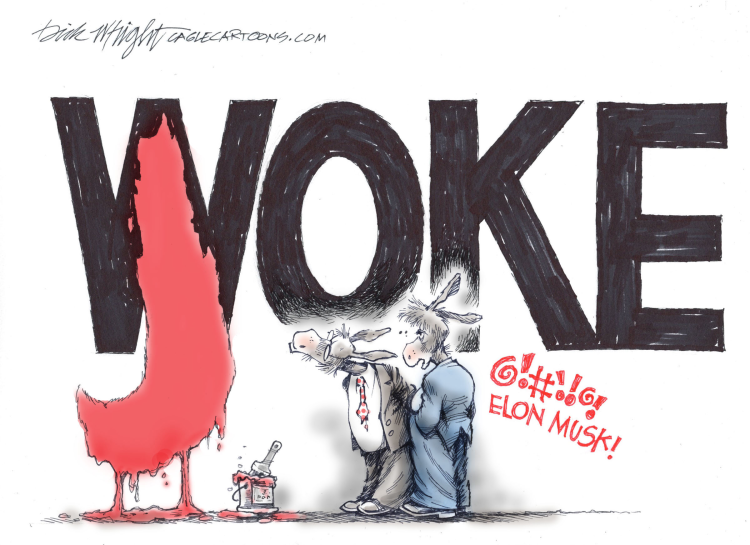 MEANWHILE, BEN GARRISON SHOWS US: “THE PLANET OF THE DEMS” 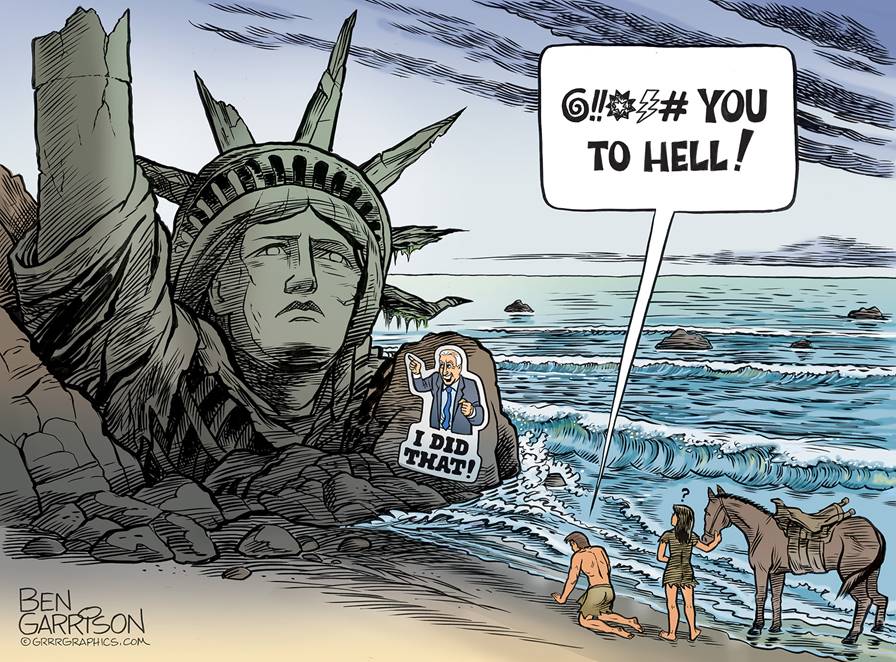 “You Maniacs! You blew it up! Ah, damn you! God damn you all to hell!”

Charlton Heston from the movie “Planet of the Apes”

Joe Biden is doing his best to destroy America.

We all know Joe isn’t really in charge. It’s likely Obama and his camp are pulling Joe’s strings. Obama in turn has his strings pulled by the globalist overlords who want to bring about the ‘Great Reset,’ which will end up turning US citizens into serfs.

It has gotten to the point where I can’t stand to see Joe on TV. I end up yelling at him. He’s a despicable liar and in the pocket of communist China. Joe wants to send another $100 million worth of weapons earmarked for Ukraine as well as the $40 billion that will be given to the corrupt Zelensky. This will only fan the flames of war while further worsening inflation at home. Too many politicians will pocket Zelensky’s kickbacks. War is profitable to those controlling America. The Democrats have become the party of war. Even Bernie Sanders is a warmonger.

The Democrats stole the election for Sleepy Joe and he promptly opened up our southern borders in order to bring in millions of Democrat voters. Crime and drugs have come in along with that illegal invasion. Joe has betrayed his Constitutional oath, but he won’t be impeached because the Democrats run the show. Beyond that, the “Uni-Party” is part of it all as well because we have too many RINO Republicans in Congress. They may do a lot of barking, but their job is to prevent any real change. This condition exists in the corporate media as well. Just think of Sean Hannity and his sidekick Mark Levin, whom Sean lovingly and revoltingly calls ‘the great one.’ He’s not great. He’s a warmonger who wants to steer patriots in a direction desired by the Illuminati. No wonder Fox News refuses any guest who wants to talk about the mountain of evidence pointing to a stolen presidential election.

The Democrat Party has become the party of evil and insanity.

No, a man cannot become a woman, nor can a man get pregnant.

No, there is no manmade climate change.
No, the experimental injections were neither safe, nor effective.

No, masks and lockdowns do not work.
No, murdering an unborn baby is not ‘health care.’
No, Putin has not caused higher gas prices.
No, white supremacy is not the biggest threat to America.

The list of their insane talking points seem endless.

Biden pushes all of it with enthusiasm. The Illuminati like that sleepy Joe is semi-demented. He’s there to humiliate America while underlining to us that we can do nothing about the insanity heaped upon us. If voting remains rigged, there is nothing we can do short of armed revolution—and those evil people running the world would like to see that, too. It would give them and their corrupted security agencies a reason to violently eliminate patriots. The Marxist Democrats are the party of death.

Joe the warmonger could easily spark a nuclear war, which will wipe out most of humanity. Will there be a “Planet of The Apes” scenario? Meanwhile, we have a planet filled with ape heads who will support the Democrats no matter what 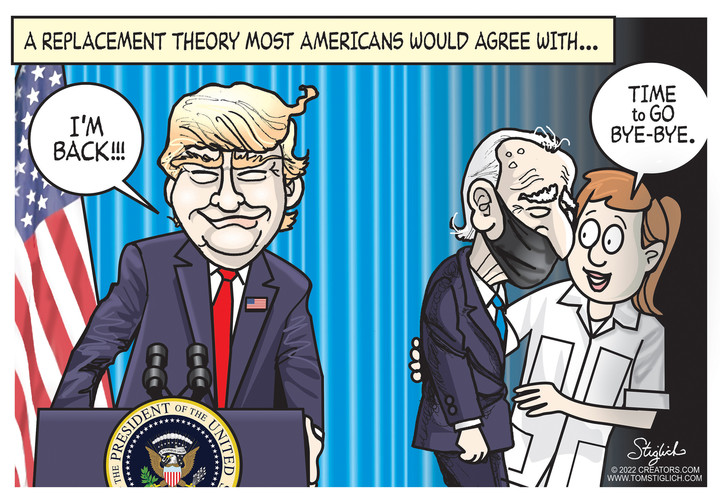 Foster Kane Says The Conservative Agenda is watching to see if any progress is made during the 172 DAYS before this year’s MID-TERM elections on NOVEMBER 08 unless they’re postponed.