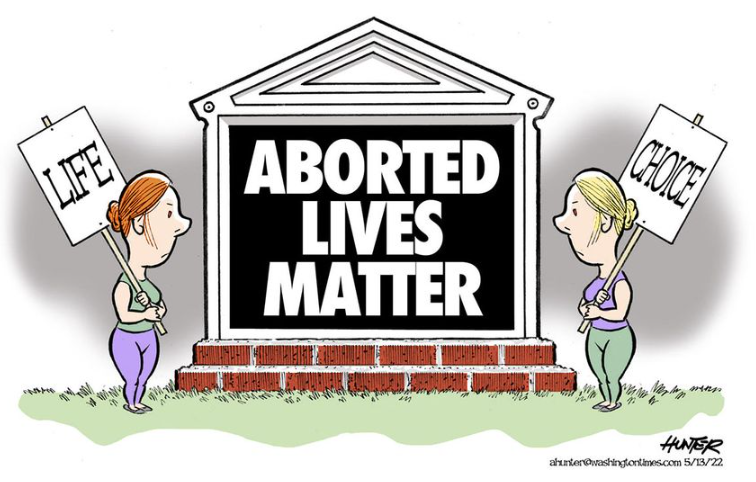 TODAY IS
WEDNESDAY, MAY 18, 2022
TRUMP’S FOUR-HUNDRED-AND-EIGHTY-THIRD DAY OUT-OF-OFFICE
AND YOU JUST CAN’T MAKE THIS STUFF UP 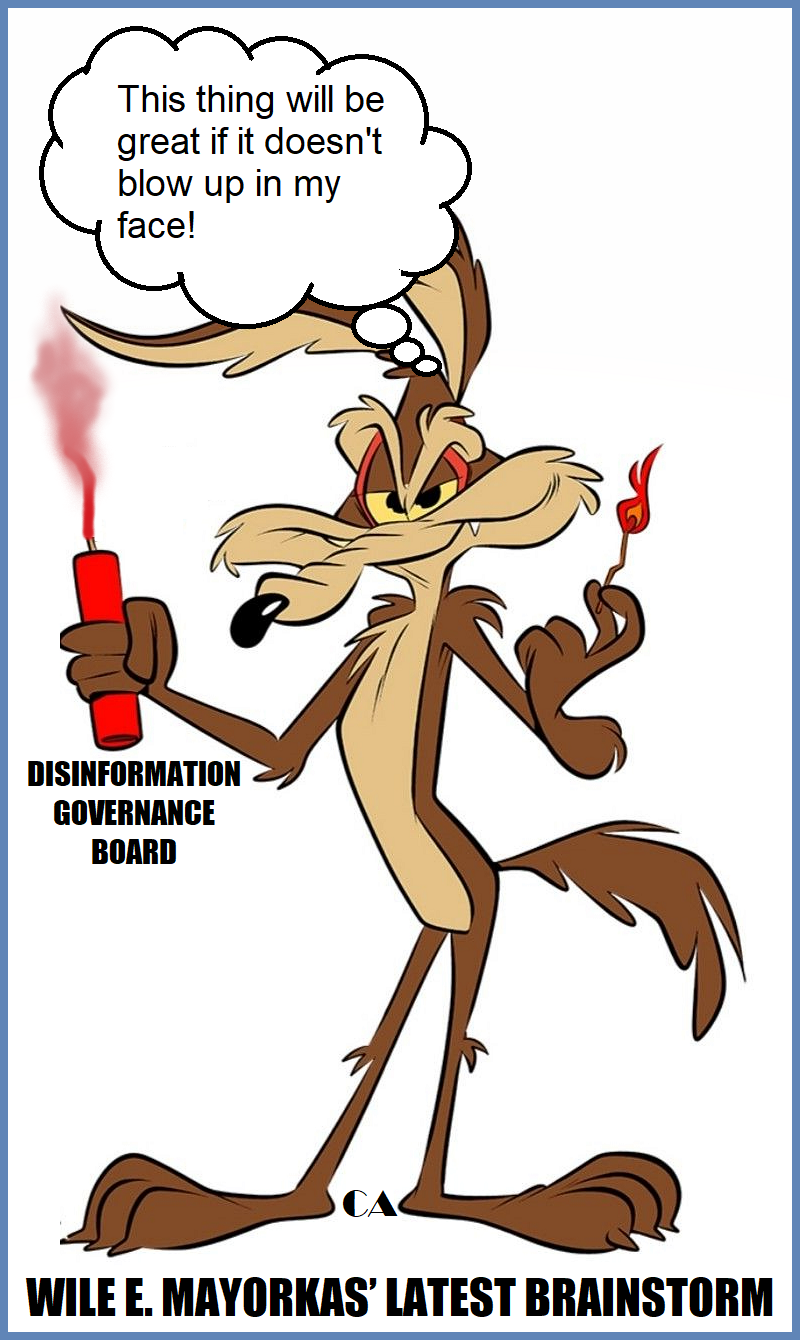 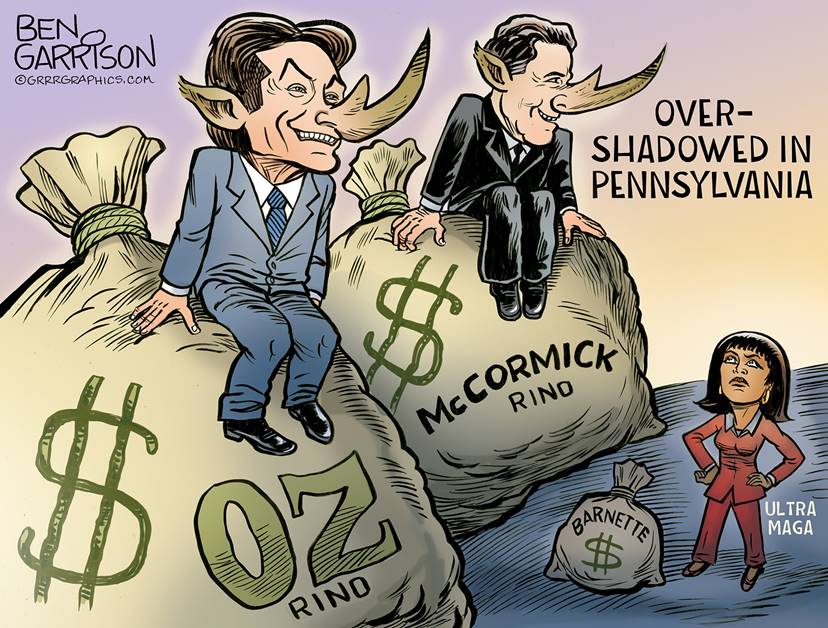 UPDATE: OZ pulls ahead of McCormick by 2,600 votes. Winner TBA
We at GrrrGraphics were hoping Kathy Barnette would pull off an upset. Although she garnered a great many votes, the mega millionaire RINO candidates finished in a virtual tie. The recount should determine the winner in a few days. The MAGA-minded voters are the losers.
Help GrrrGraphics Cartoons reach more people- Share our newsletter link with your ULTRA MAGA friends- sign up today for great cartoons and more delivered to your inbox! Click To Share
I’ve never listened to or watched Dr. Oz. I know Trump gave him his blessings, but it’s not as if the president hasn’t been wrong before. After all, he populated his cabinet with Swamp operatives even though he did point out the existence of said Swamp. I don’t mean to offend conservatives who voted for Dr. Oz, but I don’t like his looks or his fast-talking manner. I don’t like that he holds a dual citizenship. Of course, a great many of our politicians also enjoy that status. Too many share citizenship status with Israel. I believe they all should be focussed on helping America first and foremost and not foreign countries. Dr. Oz has some rabid supporters. Among them include the mega millionaire war monger Sean Hannity. Geraldo Rivera loves Dr. Oz as well. Big red flags! Dr. Oz is wishy washy on abortion and gun control. I sense another RINO could be on his way to the Senate.

Both Dr. Oz and David McCormick spent a great deal on advertising. I’ve read they’ve spent $50 million combined for attack ads. They largely ignored Kathy Barnette until a conservative PAC donated $2 million to help her. She campaigned hard and knocked on many doors, but she too was then able advertise–and that’s when she got attacked as well. They accused her of secretly belonging to BLM and supporting Barack Obama. These ridiculous smears were disproven, but that’s how the big money bullies operate. I listened to Barnette being interviewed by Dr. Steve Turley. We were both impressed by her. I also heard she did well in the debate.

McCormick served in the Bush administration and subsequently he handled a lot of business dealings with China. McCormick is an establishment Republican. He was endorsed by McConnell and Cruz. He will fit right in with the current ‘uni-party’ in DC. McCormick was not a Trump supporter, which might explain while the president supported Dr. Oz instead, but neither deserved Trump’s support. Barnette did. We were told he could not consider supporting her because she did not stand a chance in the general election. That’s funny…they said the same thing about Donald Trump when he ran. Barnette was the only candidate who is a true populist. She genuinely wants to make America great again. Instead, big money will prevail as usual. 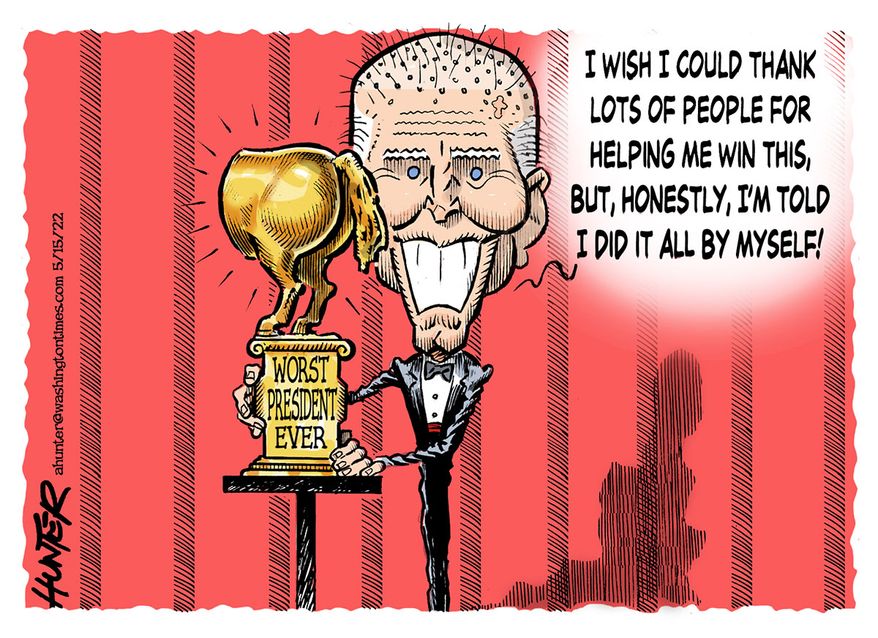 Foster Kane Says The Conservative Agenda is watching to see if any progress is made during the 174 DAYS before this year’s MID-TERM elections on NOVEMBER 08 unless they’re postponed.