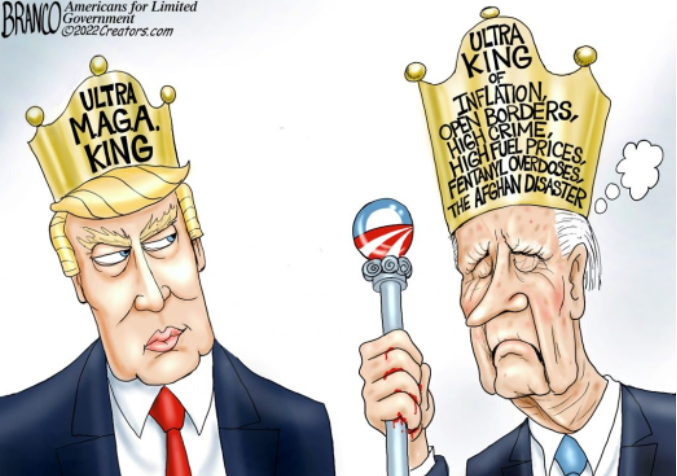 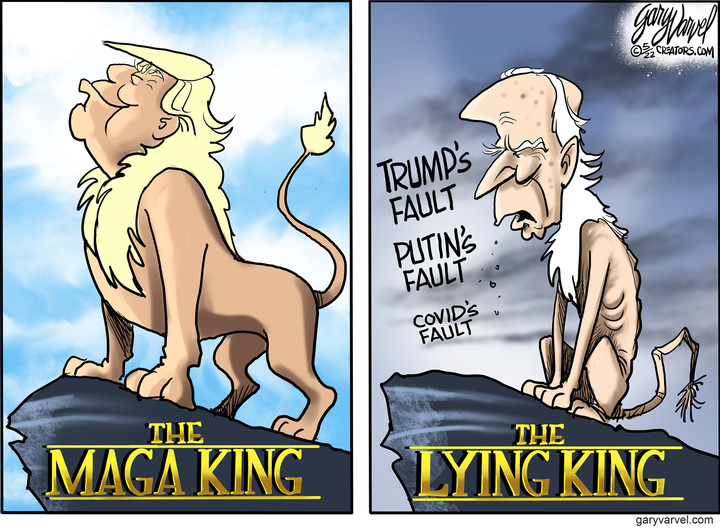 MEANWHILE, BEN GARRISON SHOWS US: “PINOCCHIO JOE WILL NEVER BE A REAL PRESIDENT” 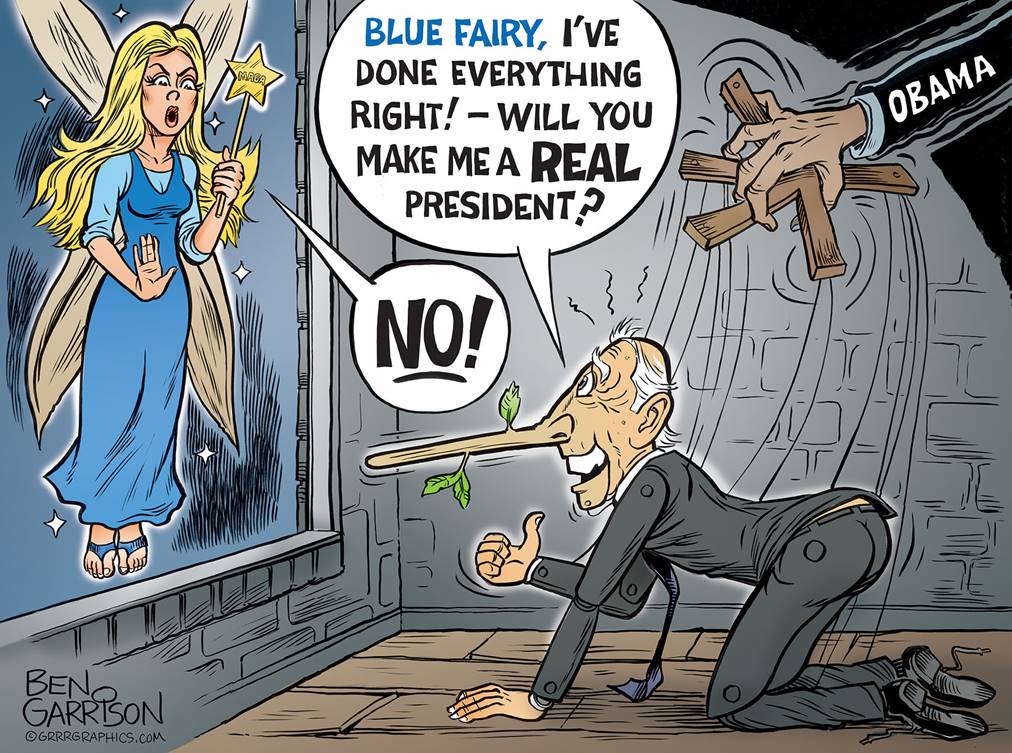 Joe Biden is a walking, talking, stumbling, mumbling disaster. Yet in his own mind, he’s never done anything wrong. Ever. If pressed into a corner he lies. He lies regardless of the circumstances. He’s a demented and corrupt spewer of lies. He actually thinks he’s president. Wrong. The election was stolen for him. He’s not my president and I will never call him president.

Sleepy Joe continues to carry out Obama’s plans for America’s destruction. Hillary was supposed to do that but she flopped. Now we have a puppet in office. Pinocchio Joe. Barry pulls his strings. Joe is an accomplished liar who is held in contempt by most Americans. In his latest press conference, he blamed inflation on everyone but himself. Pathetic.

Pinocchio Joe will never be a real president. 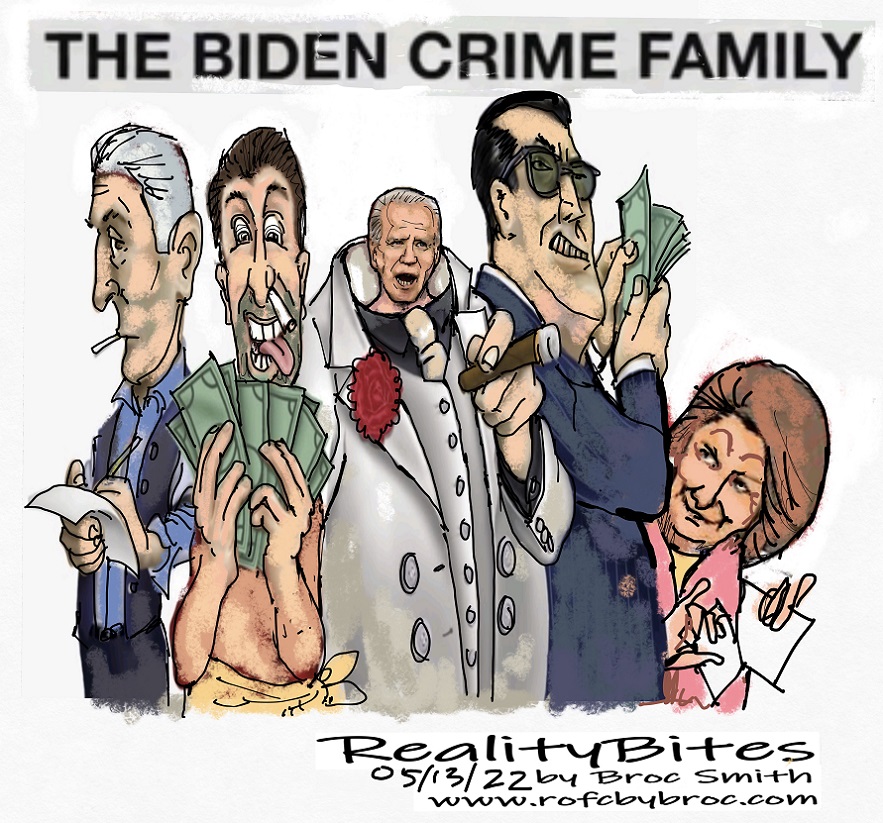 Foster Kane Says The Conservative Agenda is watching to see if any progress is made during the 175 DAYS before this year’s MID-TERM elections on NOVEMBER 08 unless they’re postponed.