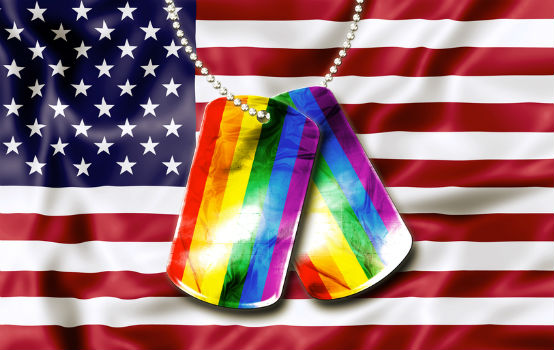 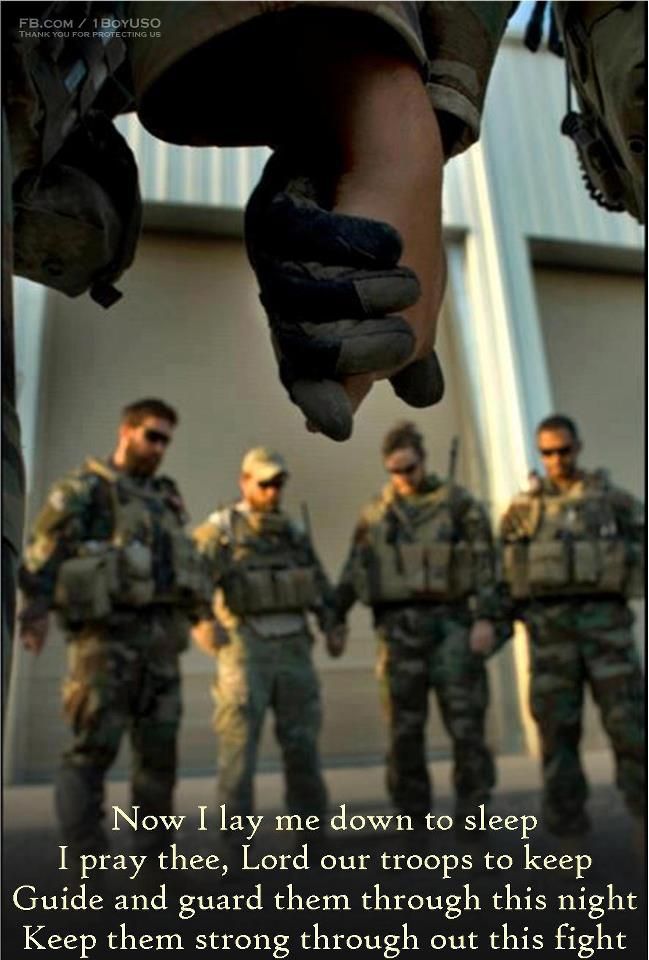 This Sunday in America…at the Virtual Mega Church of The Compassionate Conservative, Beloved Whistleblower Publisher, the Right-Wing Reverend Charles Foster Kane was asking his Political Parishioners to pray for members of the Army, Navy, Marines, Coast Guard, and Air Force before Armed Forces Day which is scheduled to be celebrated next Saturday.

During his famous Gettysburg Address, Abraham Lincoln said that America is a nation “conceived in Liberty, and dedicated to the proposition that all men are created equal.” He proceeded to question 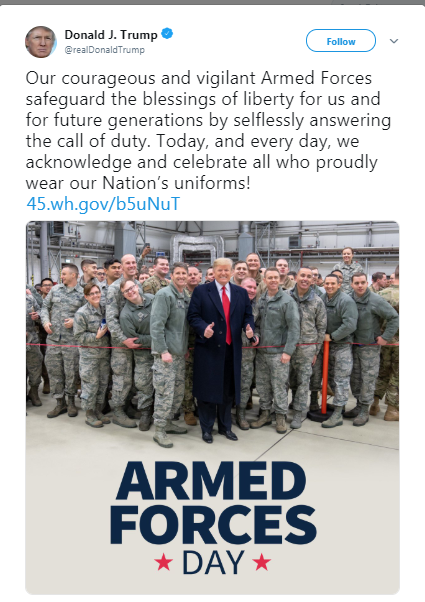 whether or not such a nation “can long endure.” The testing ground for such a nation, as he observed, was not in the halls of academia or before the high courts. Rather, Americans prove defend their nation’s existence on the field of battle.

Since the conception of America, the United States military has stood as a line of defense between the American people and those who would see this great land conquered. During World War II, it was the American military that crumbled the fascist war machines of Europe. Even today in Iraq and Afghanistan, our troops are fighting to rid the world of the disease that is radical militant Islam.

Edmund Burke once said, “All that is necessary for the triumph of evil is for good men to do nothing.” The United States military is our nation’s promise to both ourselves and our neighbors that evil will never triumph.

The men and women who volunteer to stand downrange of enemy fire deserve our prayers. That the Lord may preserve the members of our Army, Navy, Marines, Coast Guard, and Air Force from all harm; we solemnly pray. Remember them in your prayers.