TODAY IS
SUNDAY, MAY 08, 2022
TRUMP’S FOUR-HUNDRED-AND-SEVENTY-THIRD DAY OUT-OF-OFFICE
DID RESIDENT JOKE BIDEN* FORGET WHAT DAY IT IS? 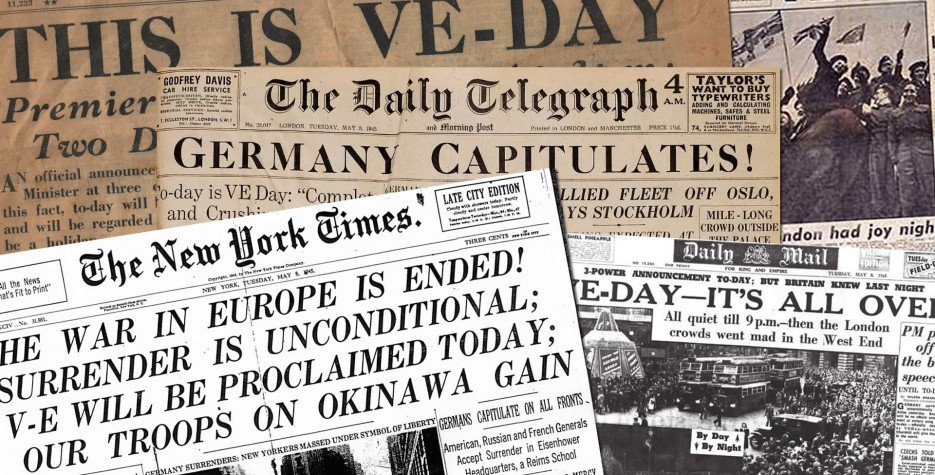 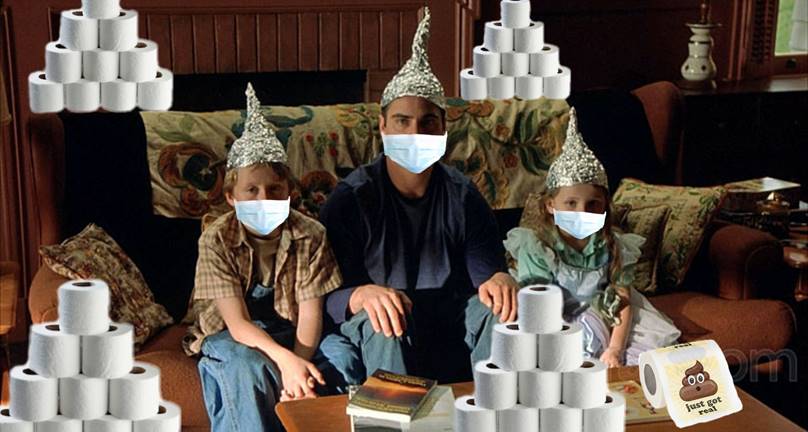 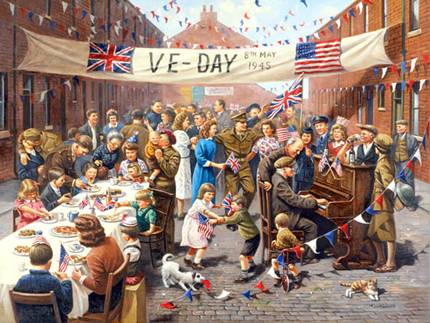 It’s hard to imagine anything like that happening these days, especially with America’s Dumbed-Down, Self-Absorbed, Media-Influenced, Celebrity-Obsessed, Politically-Correct, Uninformed, Short-Attention-Span, Free-Stuff Grabbing, Low-Information Obama Supporters Who Put The Positively Worst President in History In The White House—Twice and Failed Trying To Give Obama a Third Term By Voting For Hillary, and get all of their “fake news” from our Obama Supporters in the Press, like the ones at The Fishwrap and on Channel 5, 9, 12, and 19. 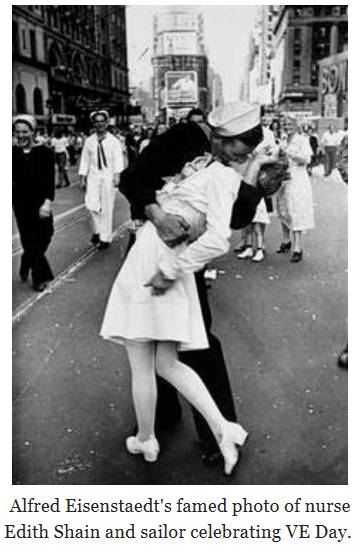 Images flash before us – Neville Chamberlain waving a piece of paper said to guarantee “peace for our time,” Hitler giving a stiff-arm salute at a Nuremberg Rally, a Czech woman weeping as panzers rolled into Prague, a smiling FDR wearing his naval cape, his cigarette holder at a jaunty angle, Churchill flashing a victory sign, GIs wading ashore on Omaha Beach, skeletal survivors in a liberated death camp, and a Russian soldier raising the Soviet flag on the Reichstag building above the ruins of Berlin. 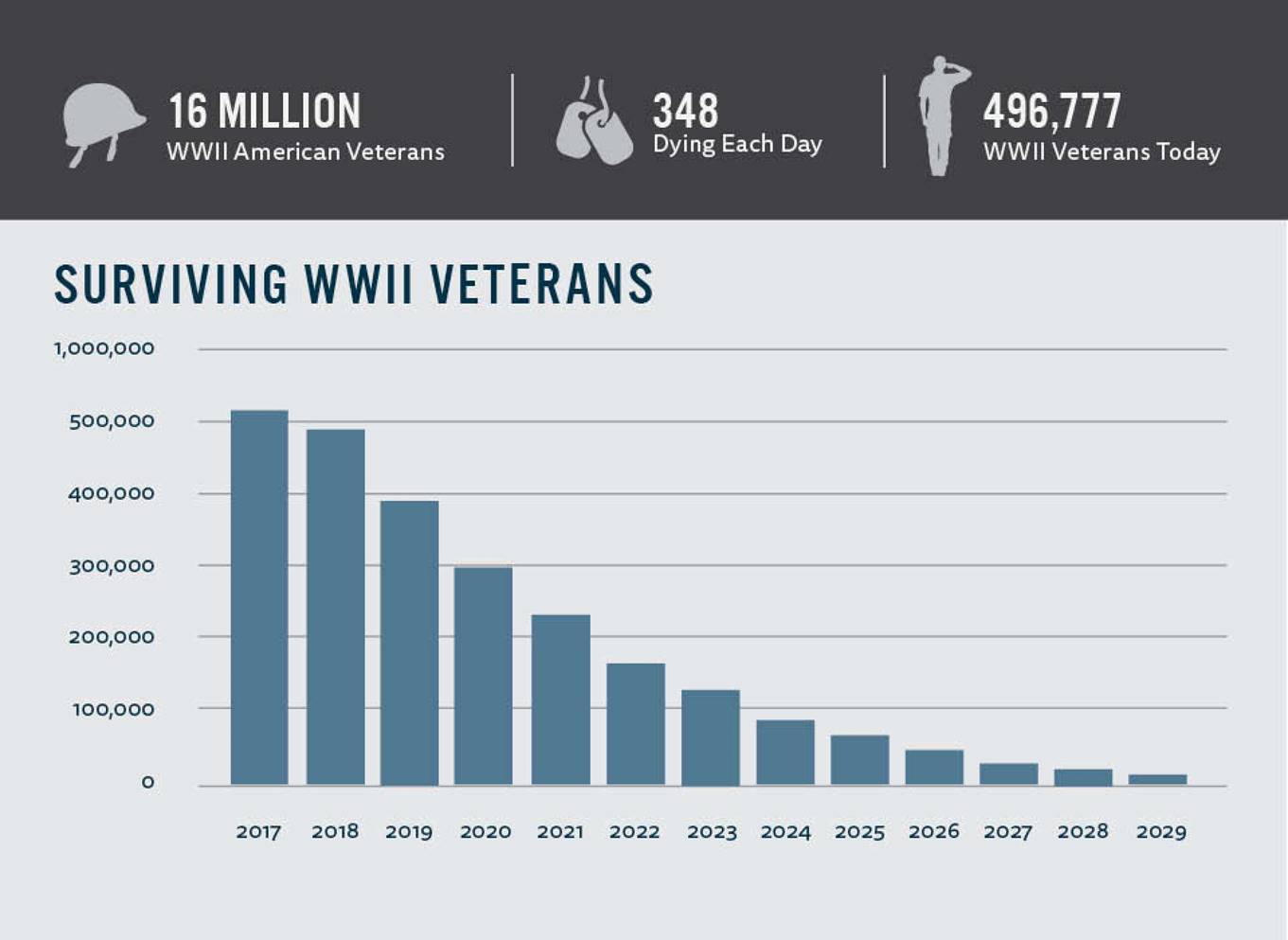