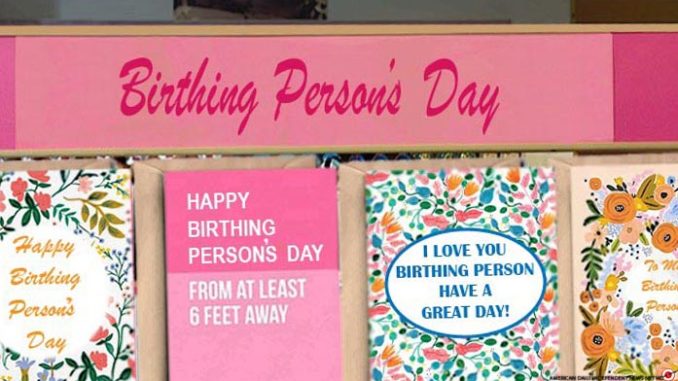 This Sunday in Virtual America…

at the Virtual Church of The Compassionate Conservative, Beloved Whistleblower Publisher, the Right-Wing Reverend Charles Foster Kane hadn’t heard Woke America had official canceled “Mother’s Day” as we know it and was still asking his Virtual Political Parishioners to ask for Virtual God’s help to Virtually Pray For Virtual Gratitude On Virtual Mother’s Day.

Also provided were links to all of The Blower’s Classic Annual Mother’s Day E-ditions that became Dead Issues because Real Americans’ Don’t Feel Like Celebrating During The Illegal Resident Joke Biden* Administration, including 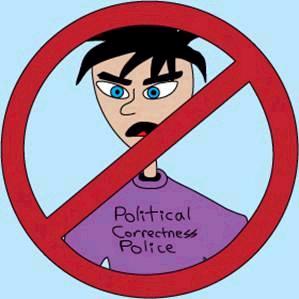 Foster Kane Says The Conservative Agenda is watching to see if any progress is made during the next 186 DAYS before this year’s Mid-Term elections on November 08, unless they’re postponed.